Bobbie, his lovely girlfriend Brittany and myself took a trip to Wisconsin last weekend for the Baco-A-Go-Go jam. One reason for me was to spend time with Bobbie since we live quite a distance apart from each other and if you know Bobbie then you know the more you’re around this guy around the better. The other reason was hopefully to meet one of my biggest riding influence Dave Freimuth who was stoked that we came out, and most of the Baco Crew. We also had the chance to hang out with BMX media pioneer Chris Rye who paved the road starting Props Video Magazine back in the 1993. After 6 hours driving from Missouri through Iowa up to Wisconsin Bobbie and me decided to give the Miniramp a quick hello session friday night and continued riding the Mini all saturday long until the #frontbrakebrethren jam.

Most of saturday was for the Park contest and one thing I noticed was that the beginner classes were split in age groups which i haven’t seen in a while and it was awesome to see that everyone had a fair chance to ride. Pro Park was amazing to watch and they sure killed it with all the things you can imagine can be done in a flip or a whip. Pretty impressive for sure! Last Comp was the one for all the riders who mostly use their left fingers. Since people with riding frontbrakes are still rare we’ve had a cool little group of around 12 people such as Tj Henderson, Patrick Kelly, Nick Harkins, Travis McCray, Dan Sieg, Lucas Hastay, Bobbie, myself and a few others. Since the jam was held towards the evening it started getting cold but many good actions by everyone created heat on the deck.

Tj Henderson took the trophy at the end after pulling his ridiculous nosepick combo “nosepick to fakie to backwards nosepick to fakie over the spine to fakie nosepick whip”! You’ll have to watch the upcoming video to get it and he well deserved the win after trying this for quite a while in the cold and committing to it. Bobbie and me also did our thing and it should be good video with a lot of unique things in it including the After Party that got a little out of hand and had a lot of fire involved. At the end we had the best time with a lot of good people, BMX legends, new friends, old friends, beers, a lot of fire and riding our bikes. Thanks to the Baco Crew for the fun weekend that was just about BMX. Good times and we’ll be back next year! Cheers, Paddy & Bobbie. 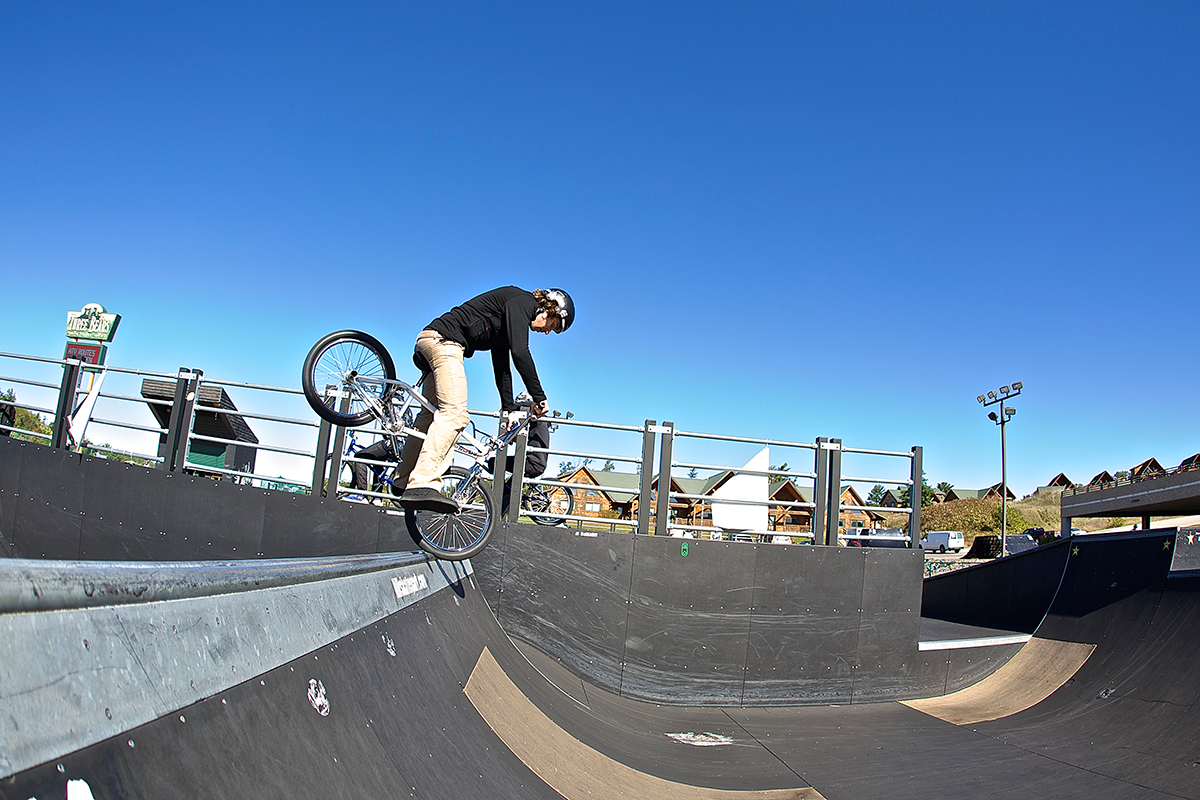 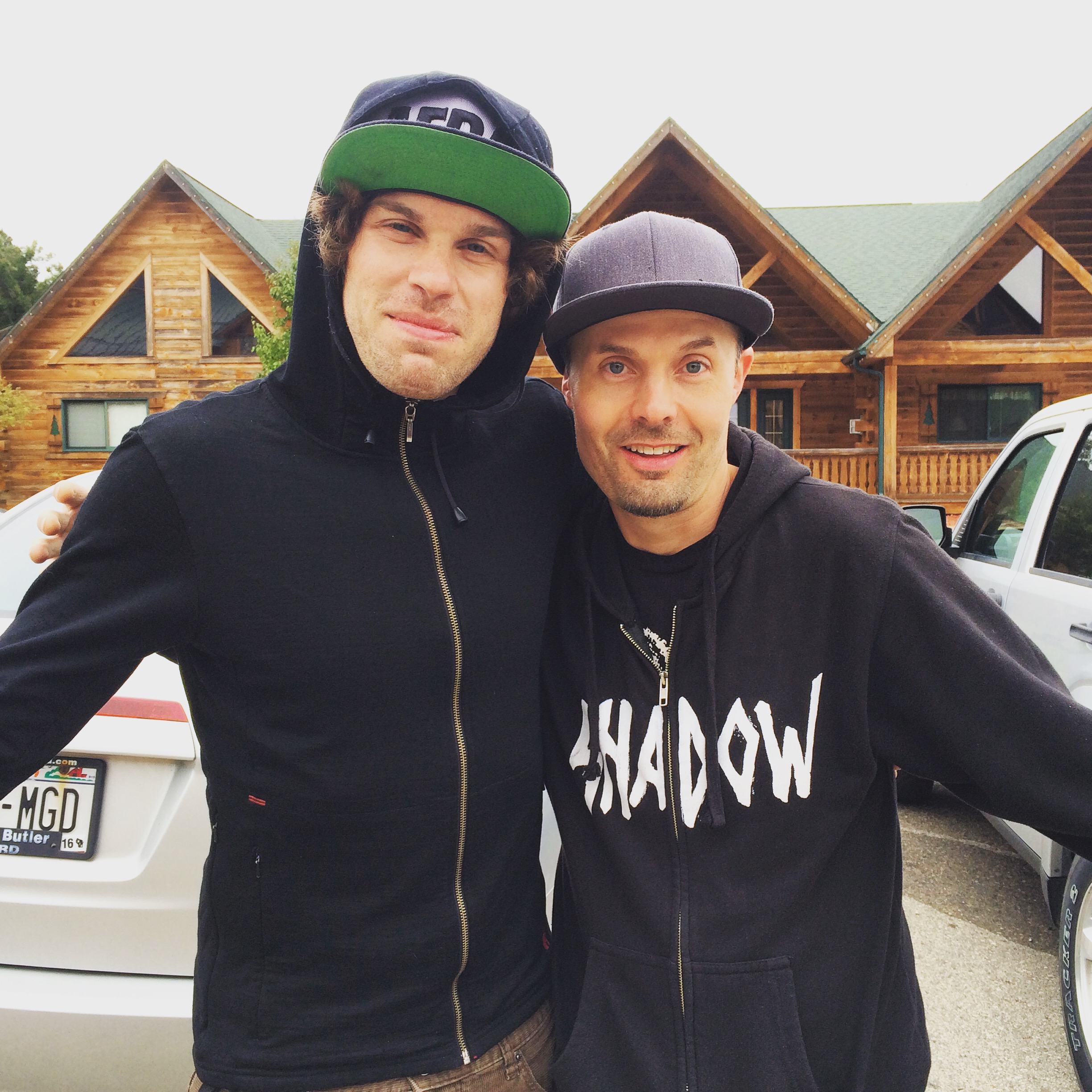 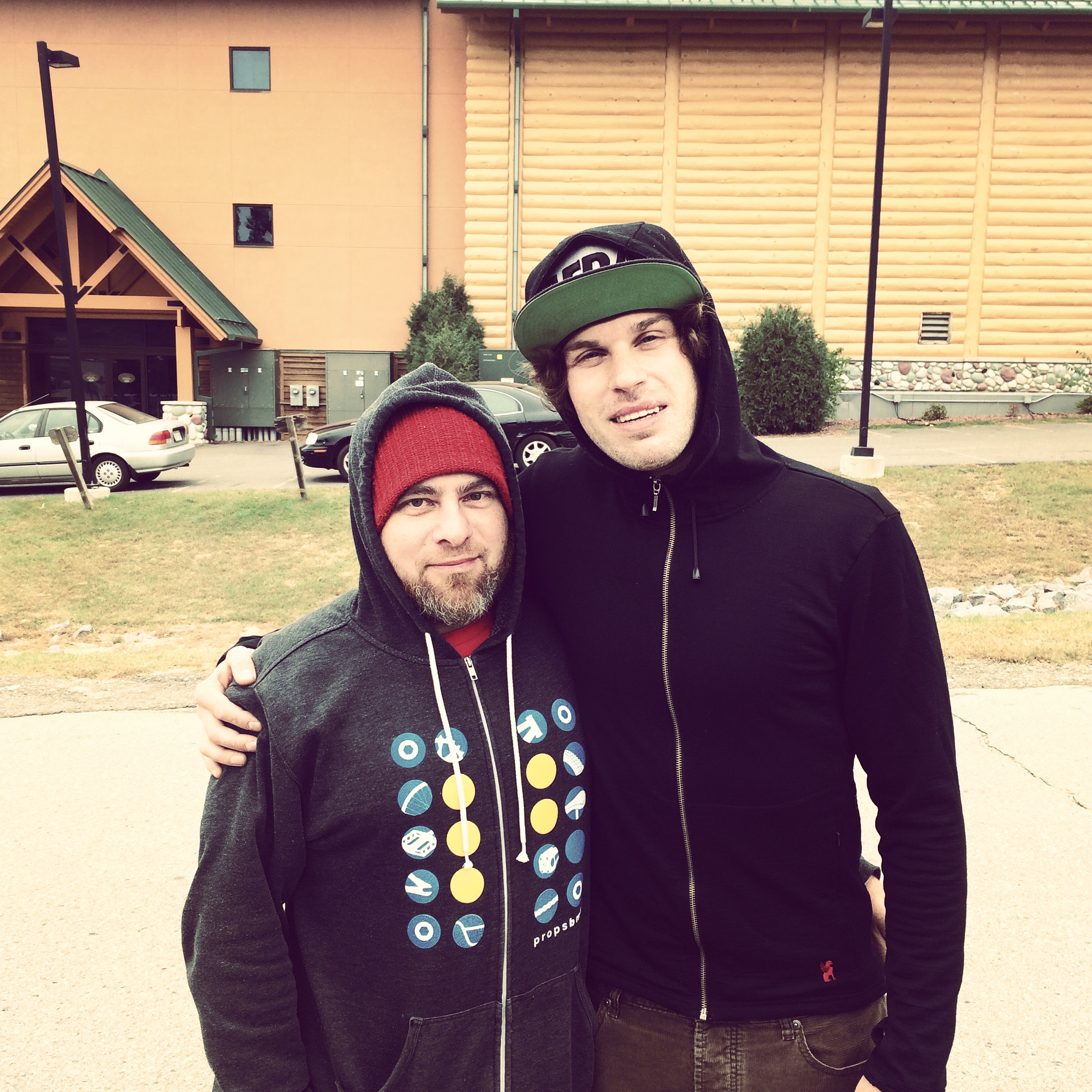 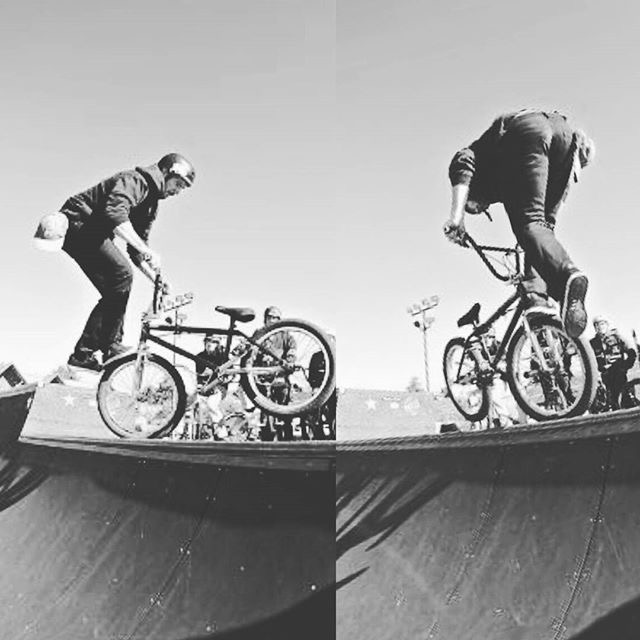 Our connection over in Japan, Kazuki Namihiri sent over a bike check of his fresh new Sweet Tooth stacked with our products. Looking super good! 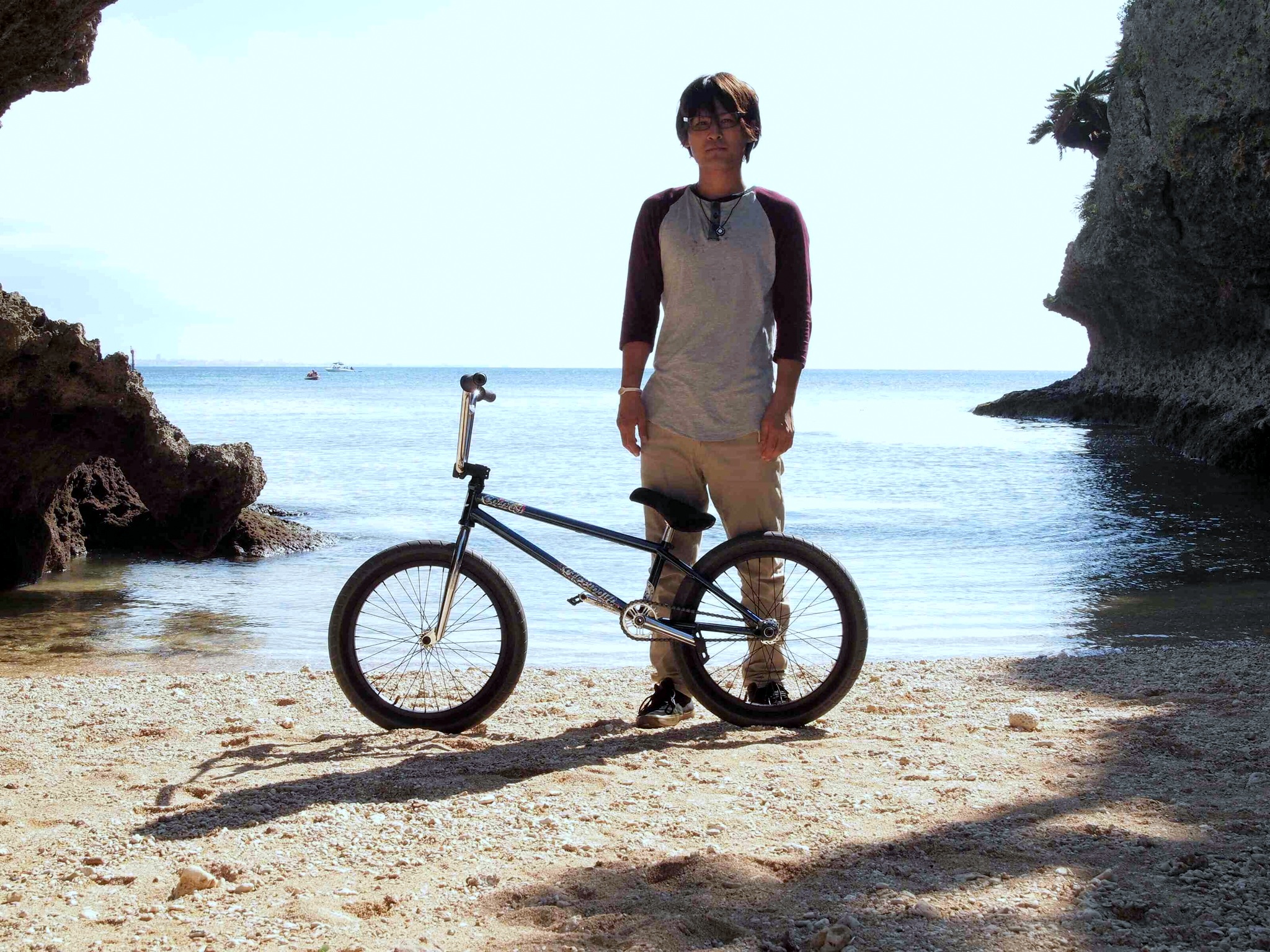 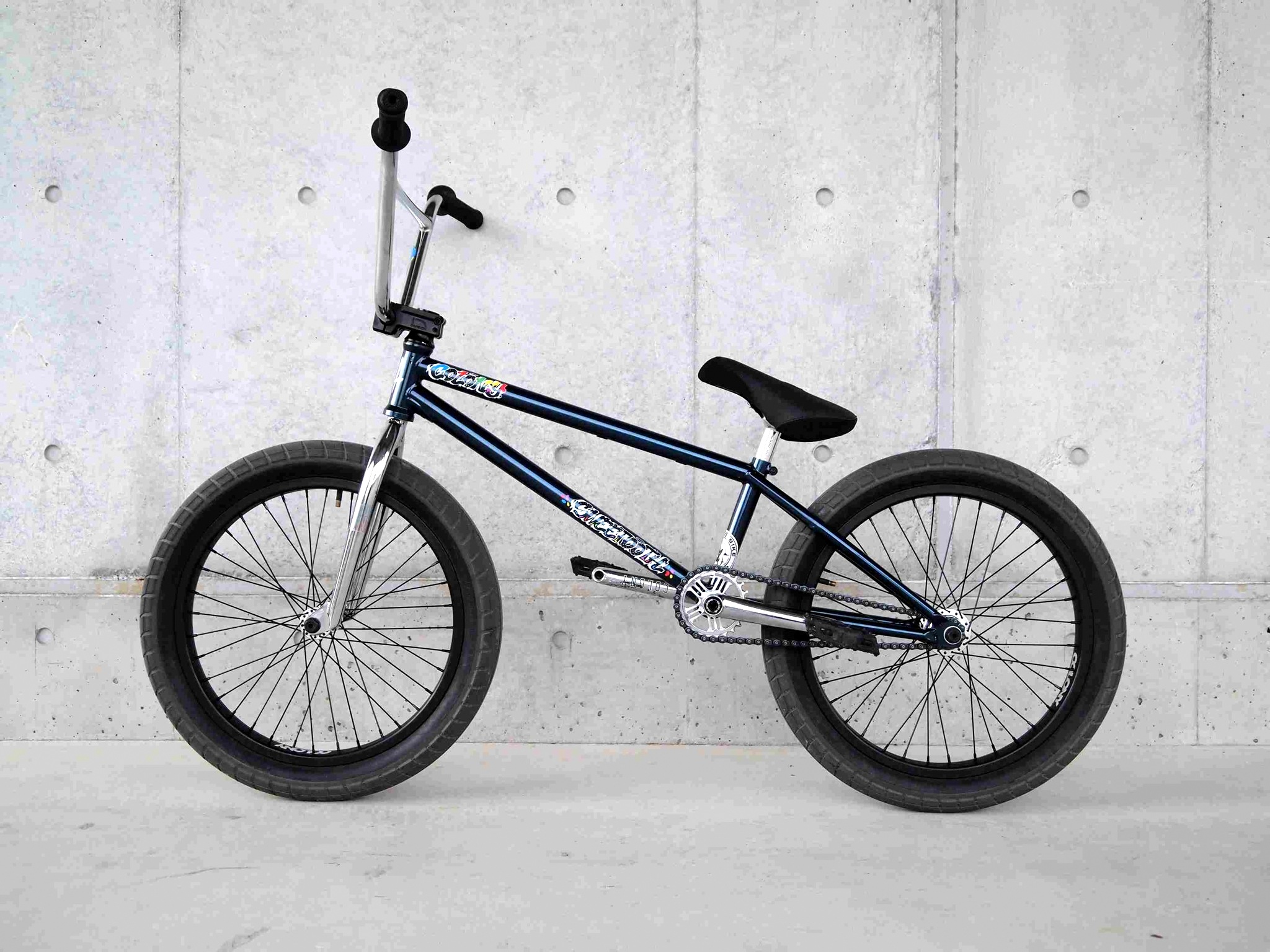 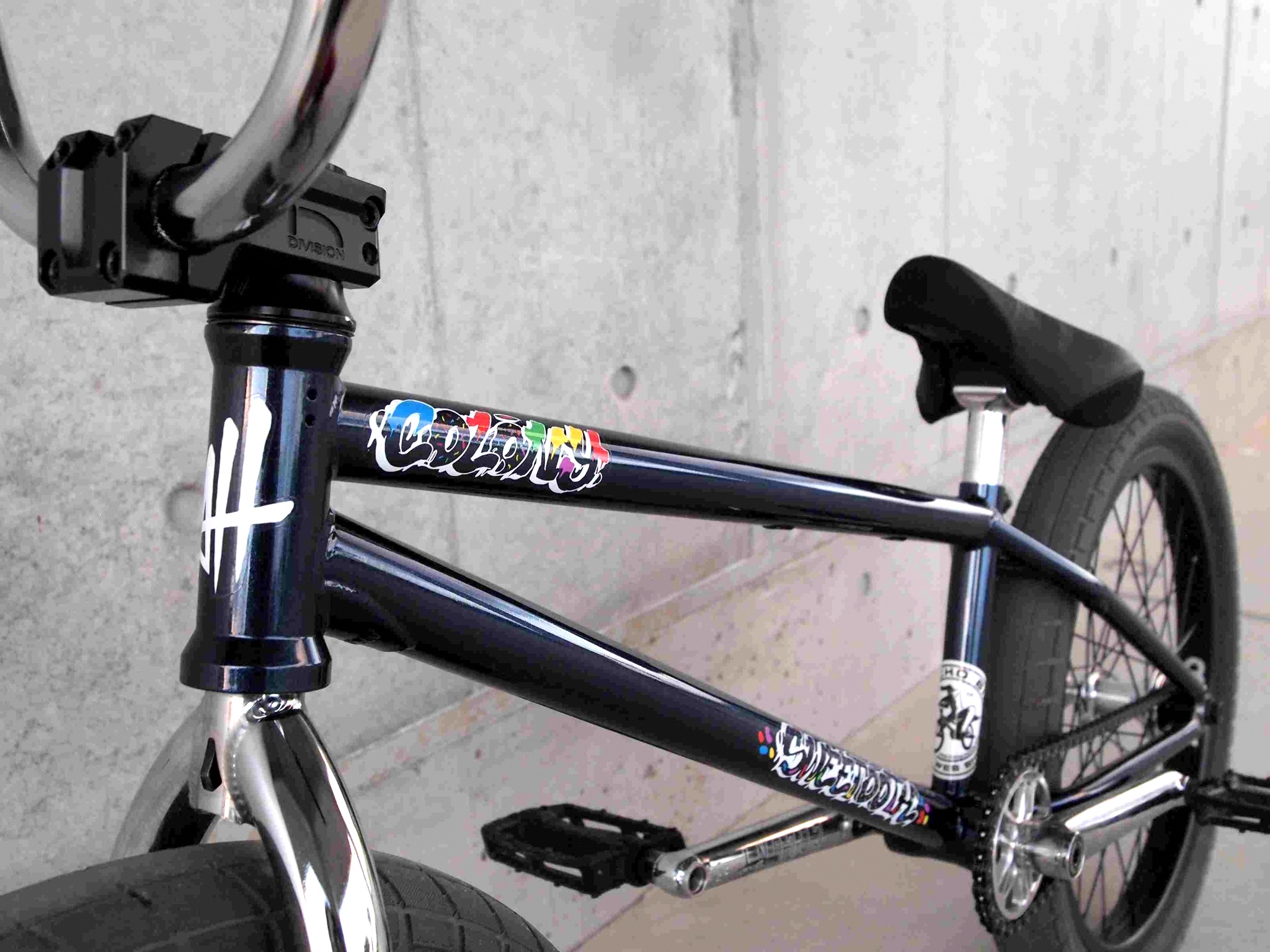 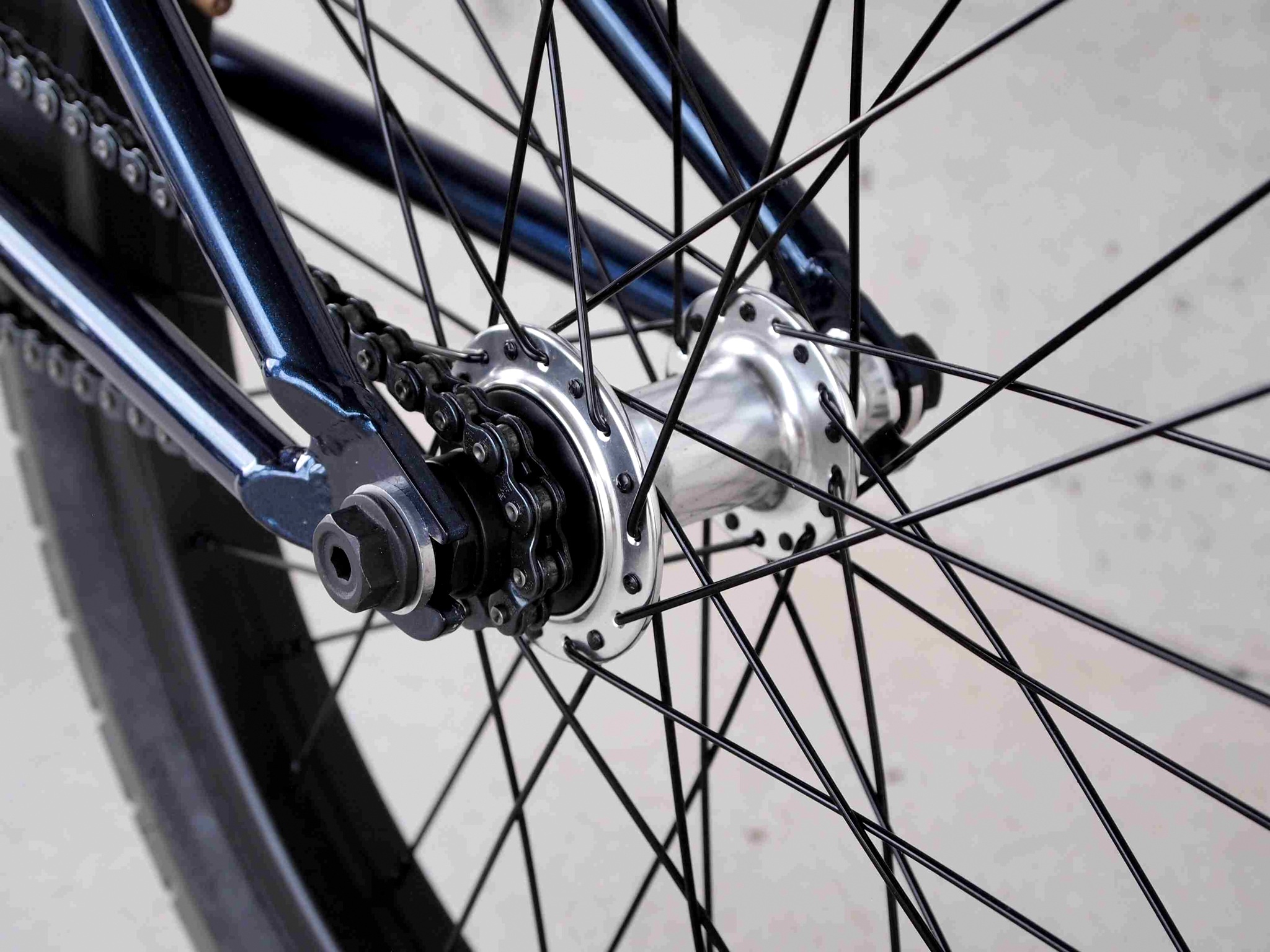 A few recent Instavids from some of the guys…

Bracamonte pops up throughout this video from the East LA street jam that happened last month thanks to BOY and Oriol Bike Shop.

Chris Bracamonte footage is always going to be good… Long tech lines and getting on high rails are always present and his latest part is no different. Thanks to everyone that helped film this.

Jourdan recently setup a fresh new Monash frame along with a boat load of Colony parts. Check the photos to see what he is running right now, including his signature Menace guard sprocket. Thanks to Chris Hernandez for the photos. 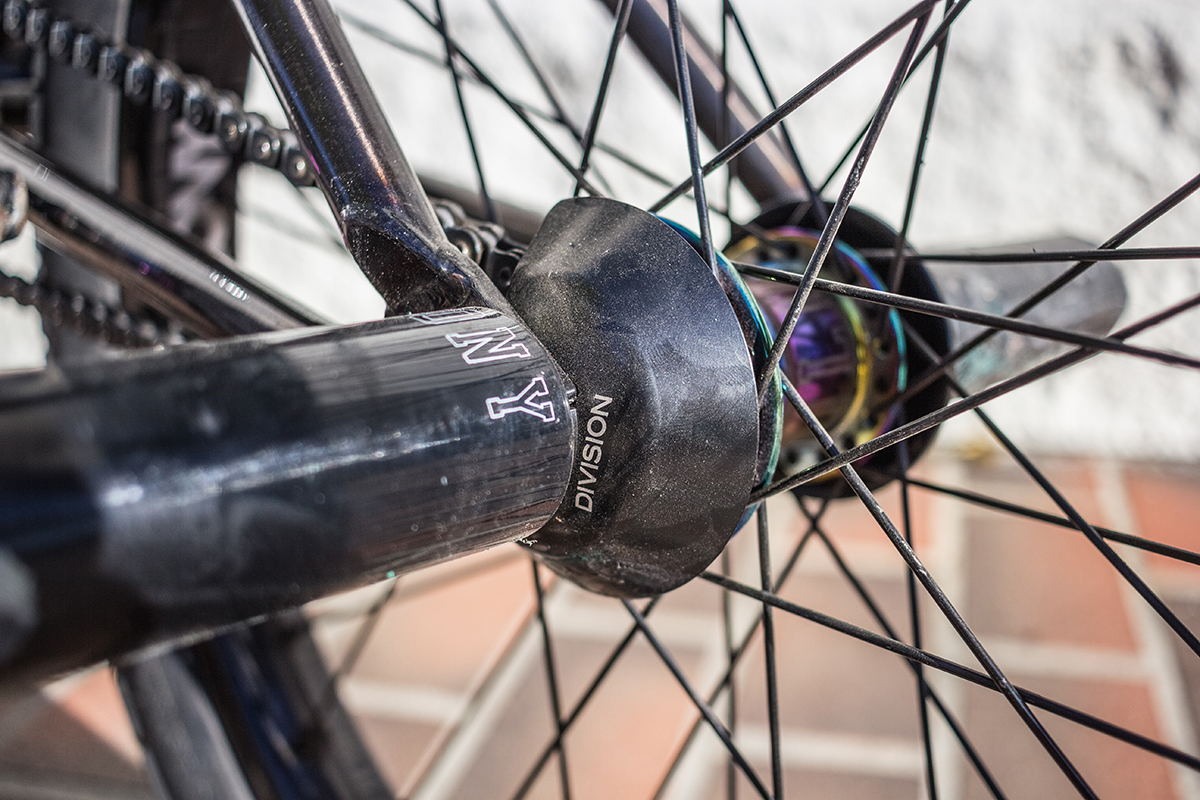 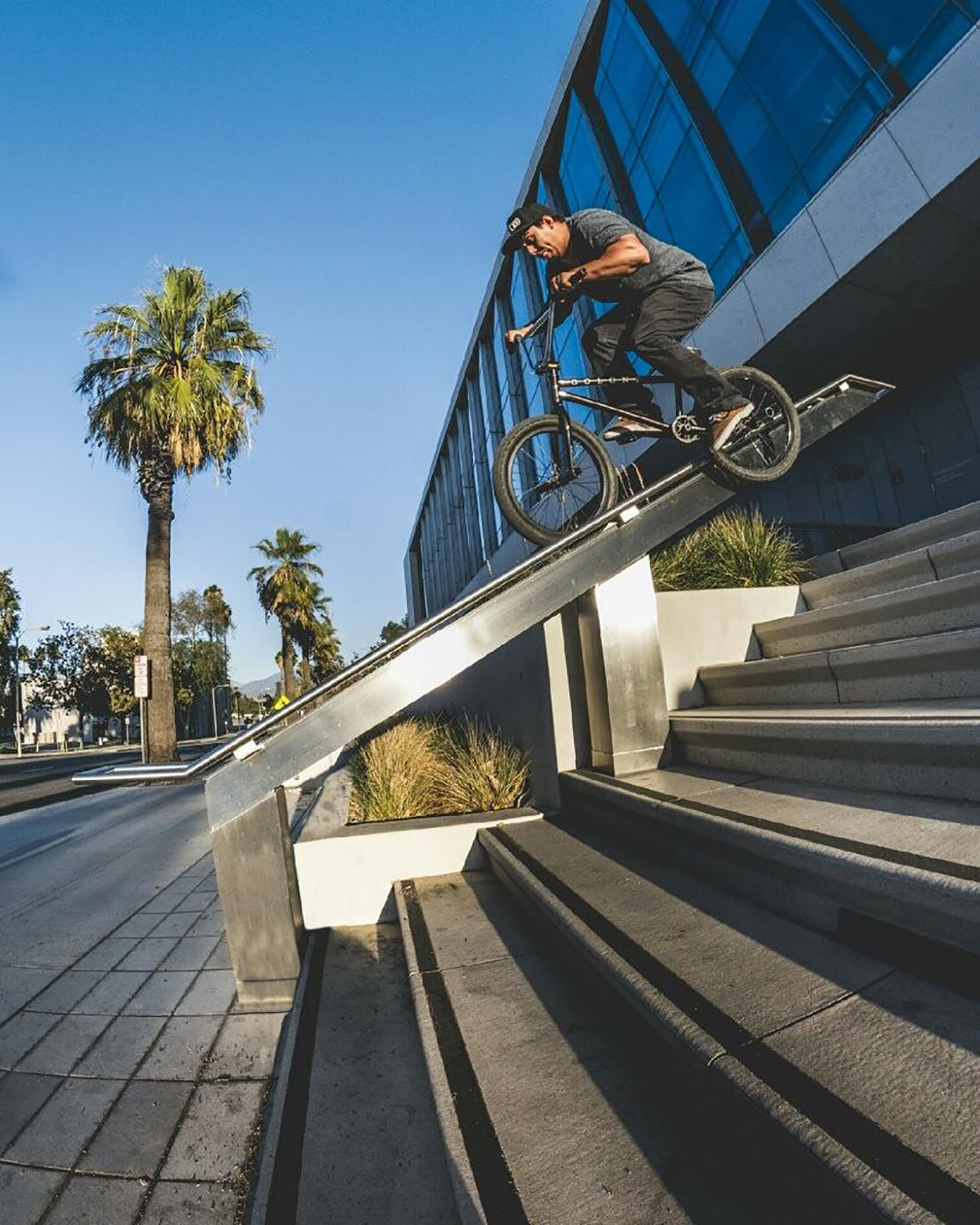 So finally after all the nonsense going on with my knee injury, I have an appointment with a private orthopedic surgeon at the end of October. The knee itself has actually and unfortunately been getting worse over the last few weeks so this is what has led to getting a referral for someone in the private sector. Fingers crossed.

Other than that I have been trying to keep as active as physically possible. Loving the weather up in sunny and stormy Queensland.

If you haven’t seen our new edit, Bobbie Altiser and myself have a new edit and you should check it out even if you hate me because Bobbie makes it worth it haha. I can’t wait to jump on one of the new Colony Monash frames when I’m able, so damn sexy!

Until next time, Peace!