Jack Kelly banged out a wild crank to over for this advert reppin his signature Monash frame in the Makita colourway. 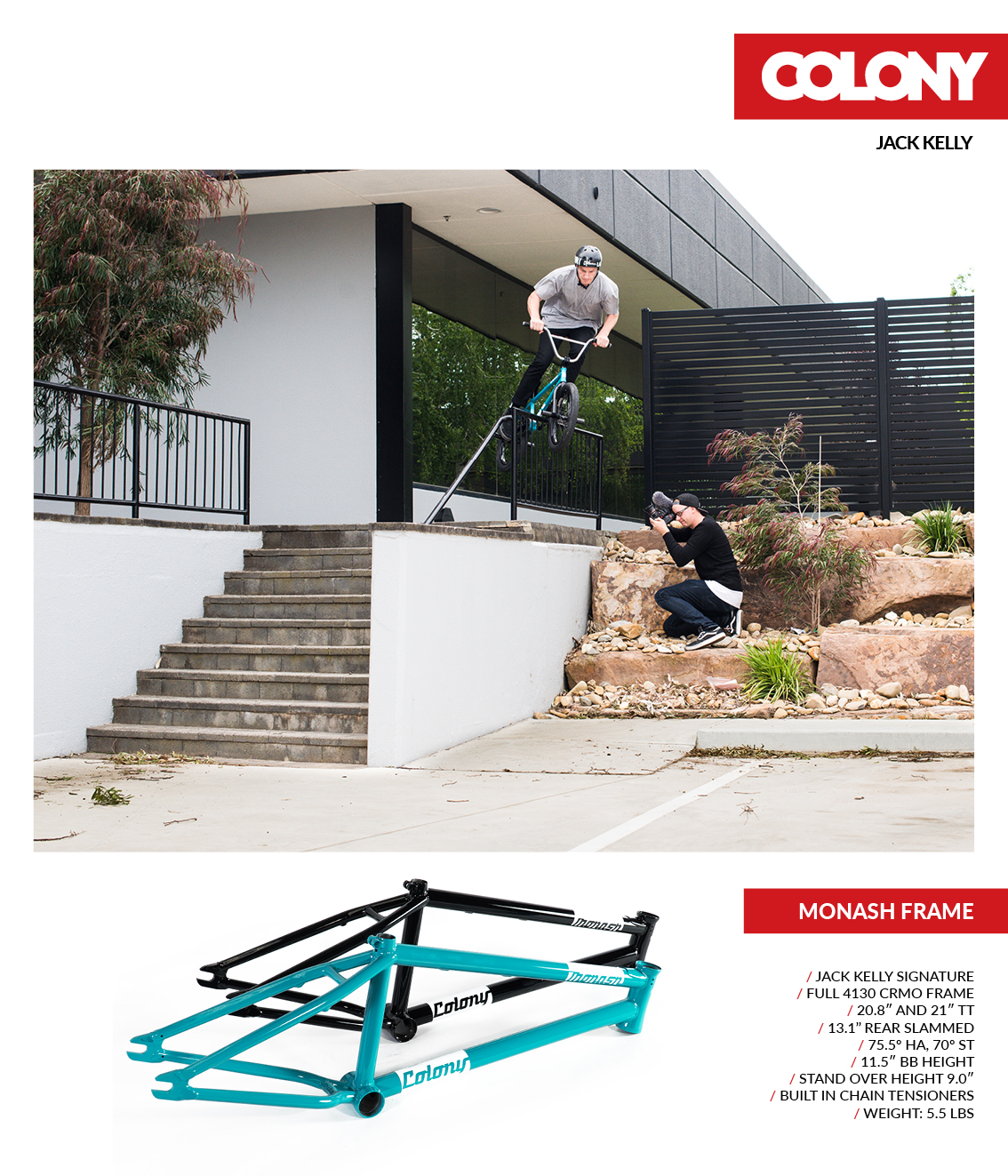 Alex Hiam is currently in Mexico for the up and coming Vans Pro Cup. From the looks of these video’s he’s riding some great spots over there.

Millar made it to finals at Fise in France over the weekend which is pretty awesome to see, you can watch the highlights video below…

Ricky Catanzariti is back with another video part stacked with some amazing and unique moves. Doing it for LBB.

Paulo Saçaki back to action!

After almost one year away from the scene, the Brazilian rider Paulo Saçaki is back on the Game.

He was filming for a welcome video for the team when he ended up falling hard and injuring his foot.

Having a few events like the BSS Tour, Arena Banks and all stops of Fise Wolrd, he and his doctor tried everything so that they didn’t have to operate and stop him from riding in the up coming comps. “There were eight months between rest, robofoot, plaster, physiotherapy, gym. Then in October we saw that we had no options other than to operate. The bone was in the right place which helped to calcify by itself, but it was very bruised and that would not let it heal”.

With the words of Paulo;
“After two months I started the physiotherapies, there were many sessions, a lot of pain and a lot of willpower. At three months I returned to the gym, I had lost seven kilos, my body had practically no strength. After four months I started to ride my bike. I gradually released myself, respecting the limits of my body, foot and reflex, doing home sessions in my resi ramps are good to bring tricks back.

Today, 100% recovered, Saçaki is very excited for the year 2017.
“We have a great year for BMX here in Brazil, between 7 stops of the BSS Tour and more Arena Banks, events that are increasingly raising the level and professionalizing the sport, I hope to have my best year for sure”.

Paulo Saçaki returns to the competitions next week in the first stop of the BSS Tour in Varginha-MG and will also have a new edit for us soon. 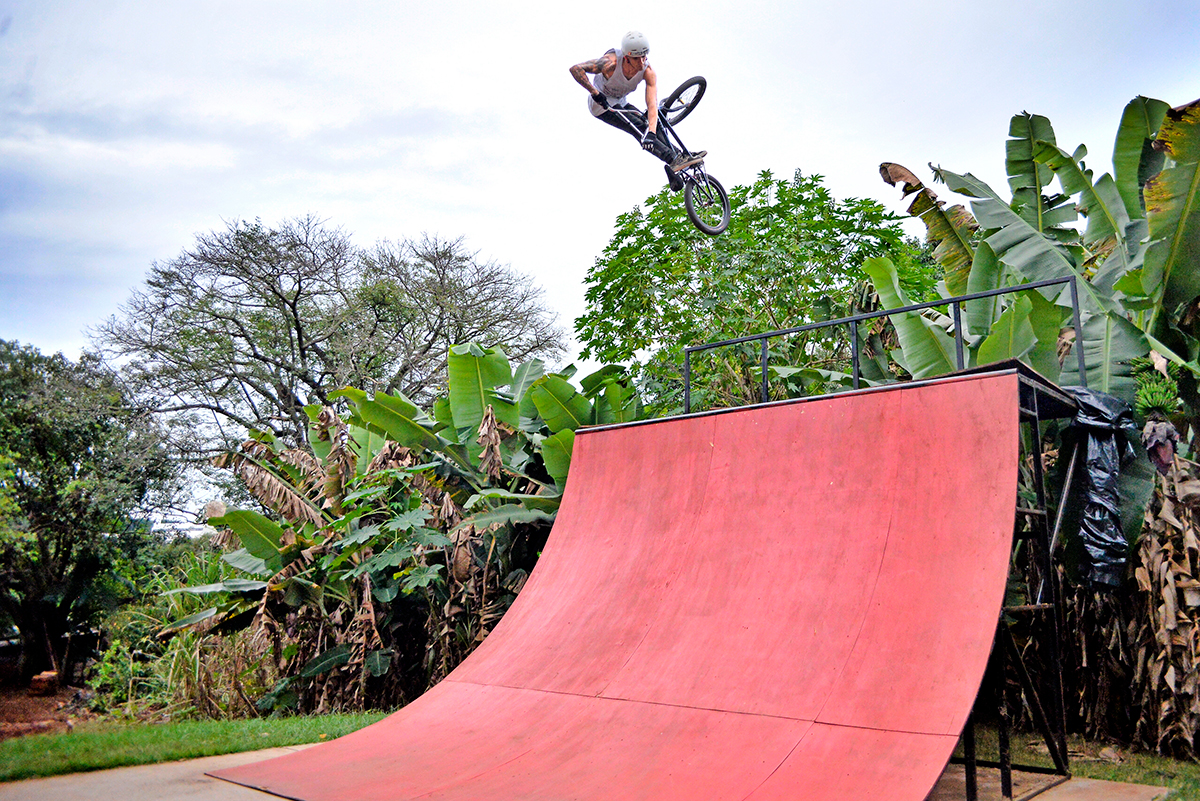 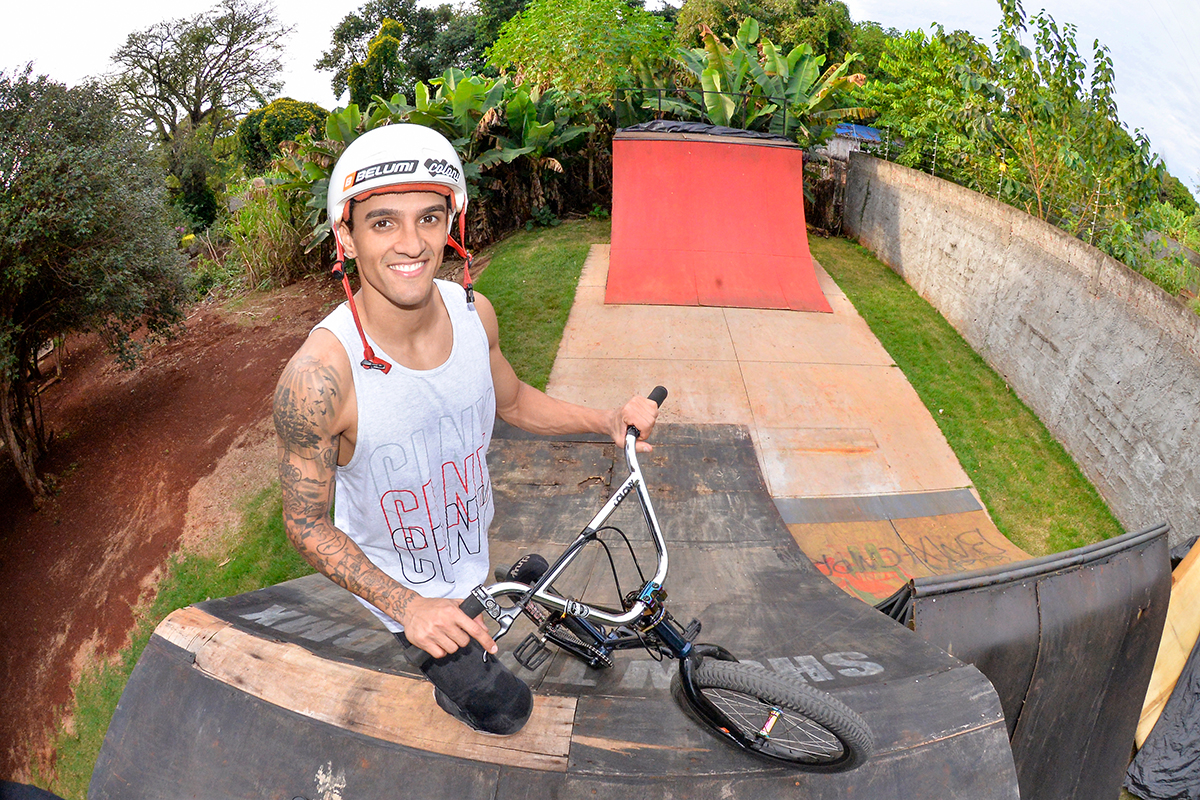 Ever entertaining on and off the bike Polly gets down on some fun spots and makes great use of all his pegs and brakes throughout this new video part.

Thanks to Elite BMX Shop for helping Attila out. 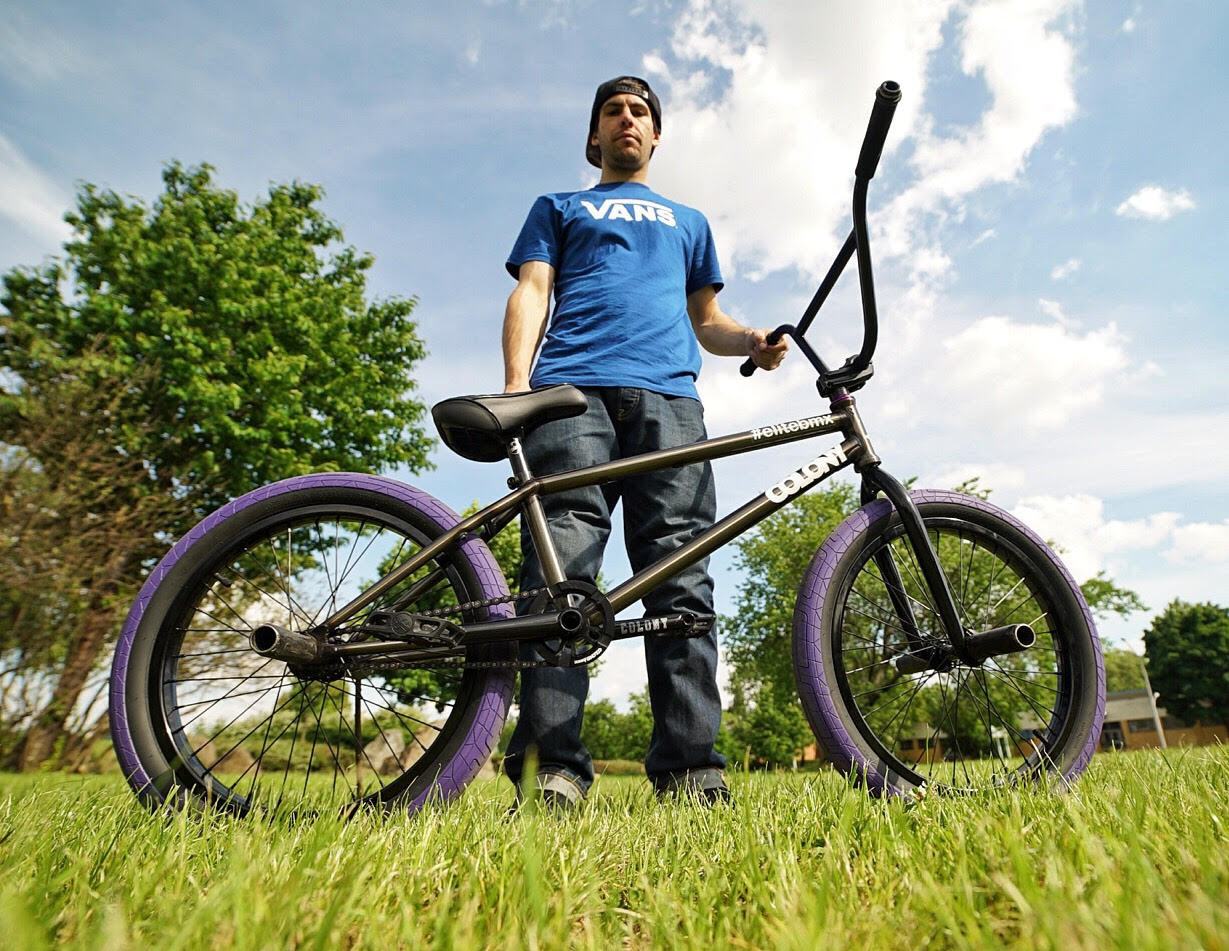 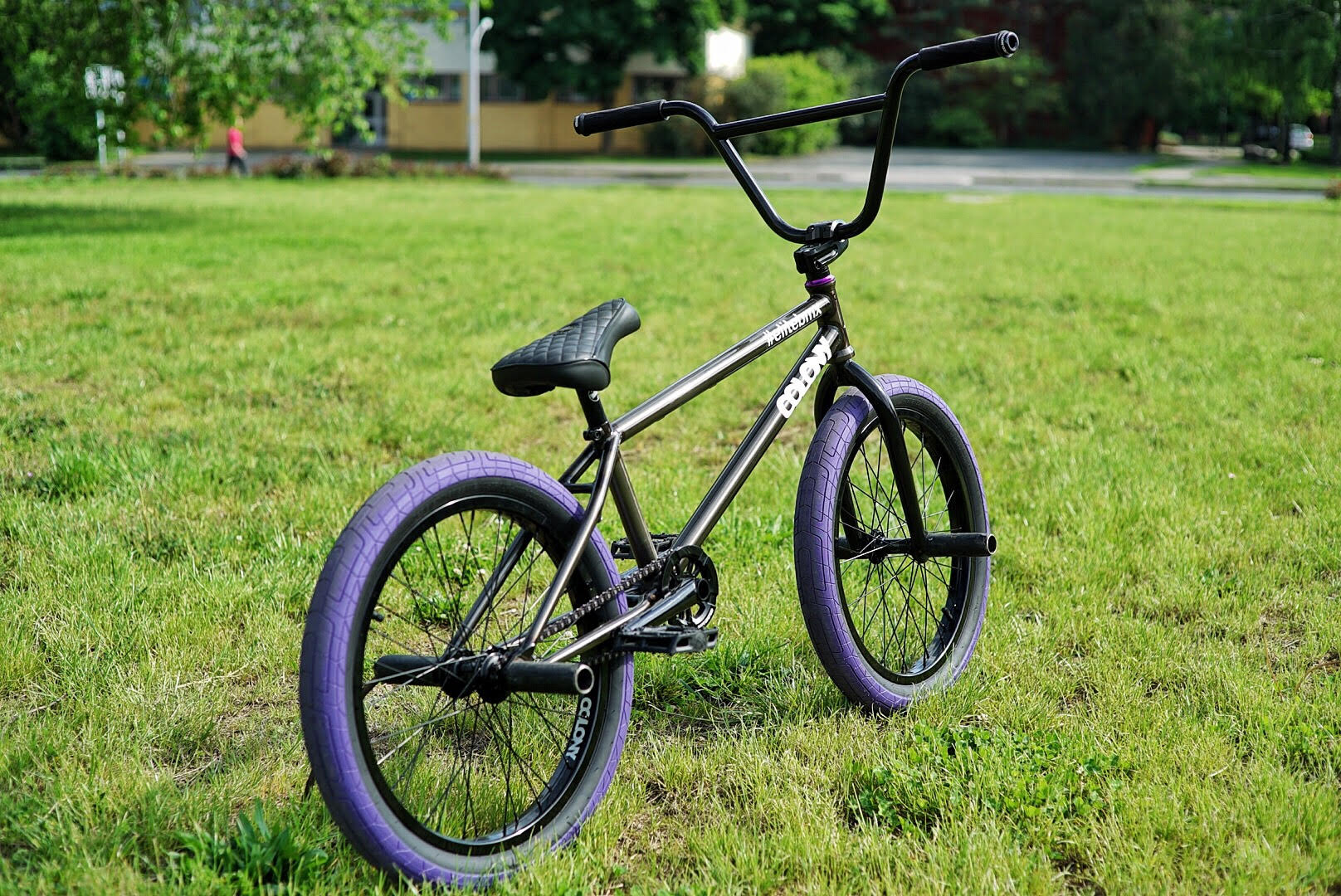 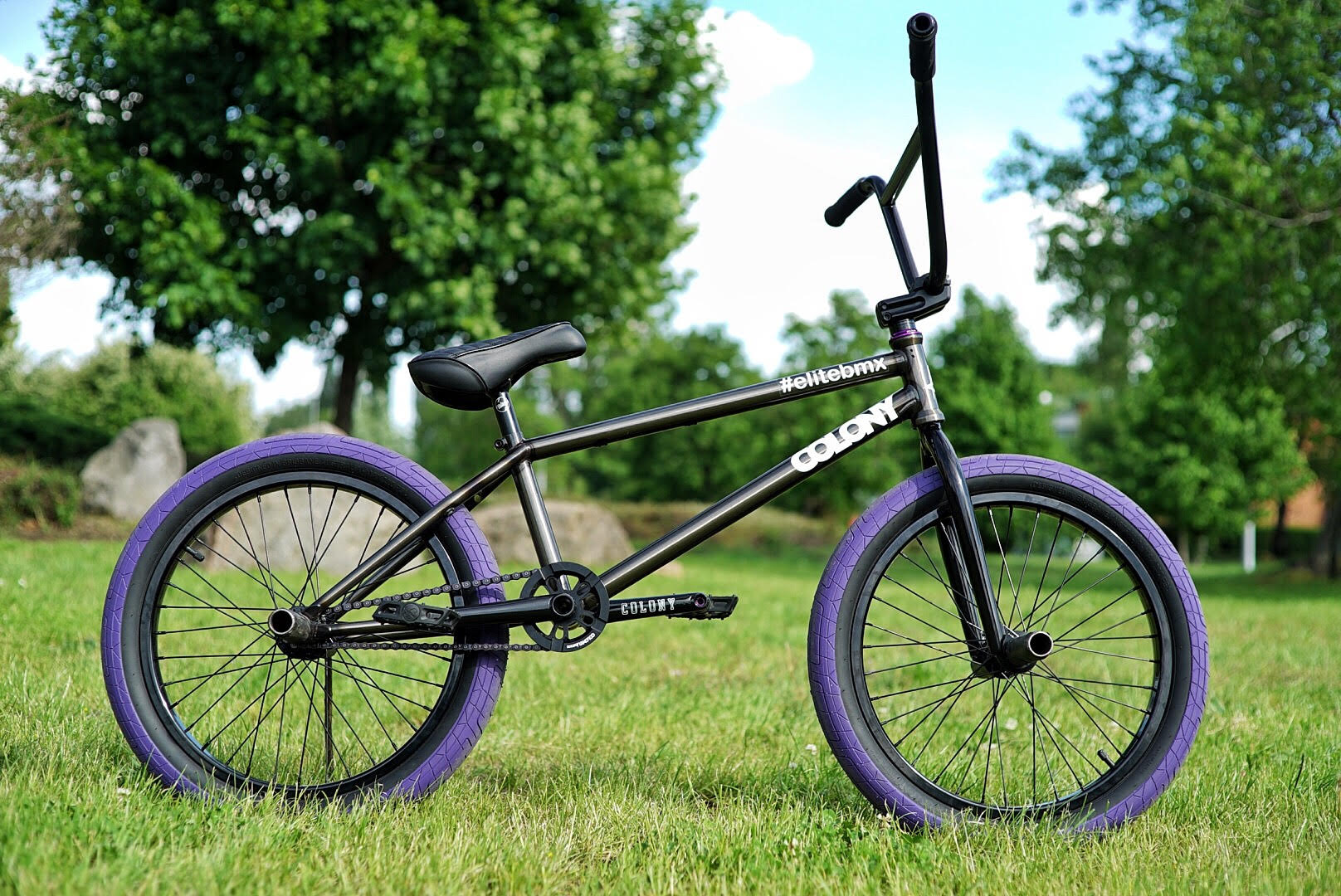 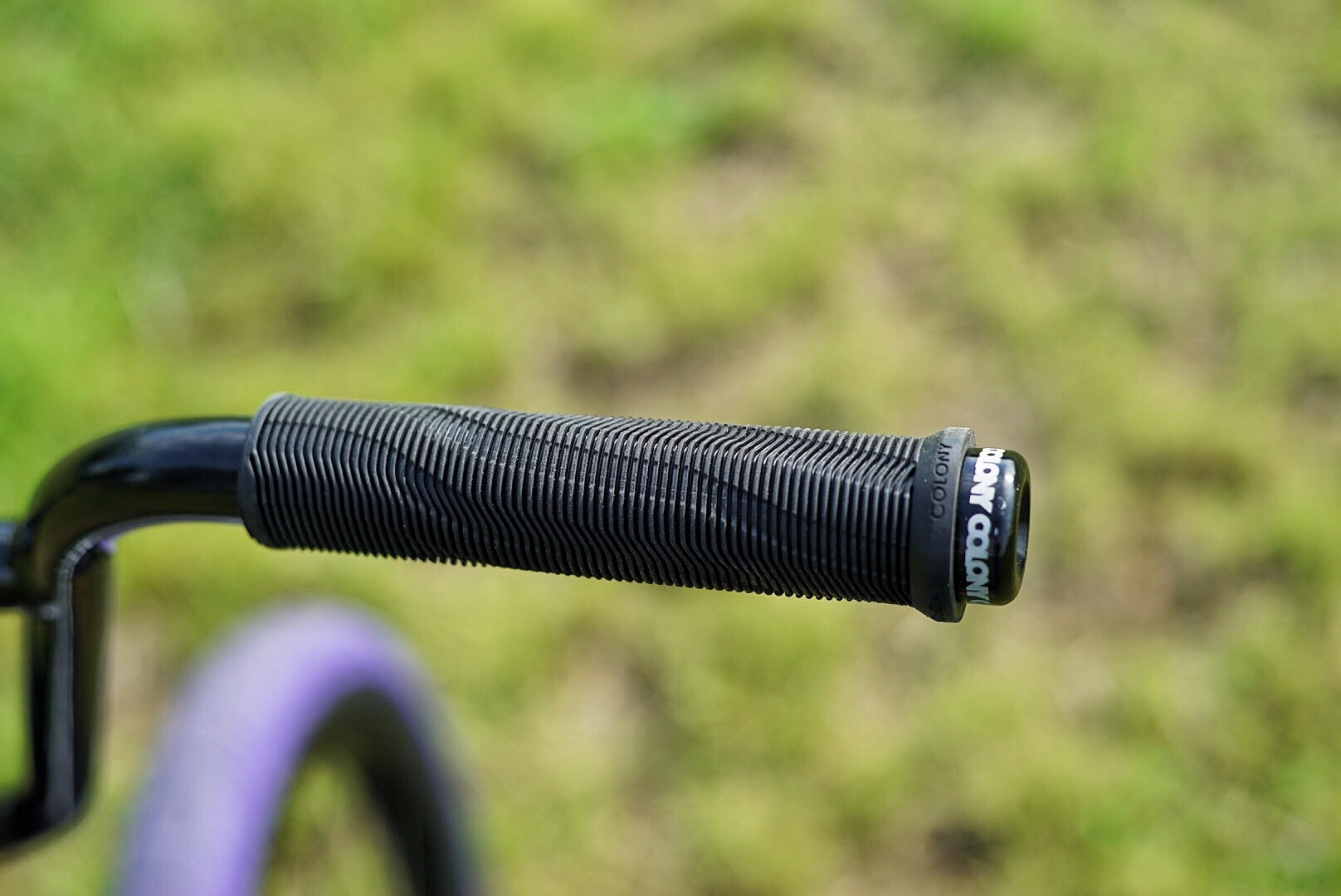 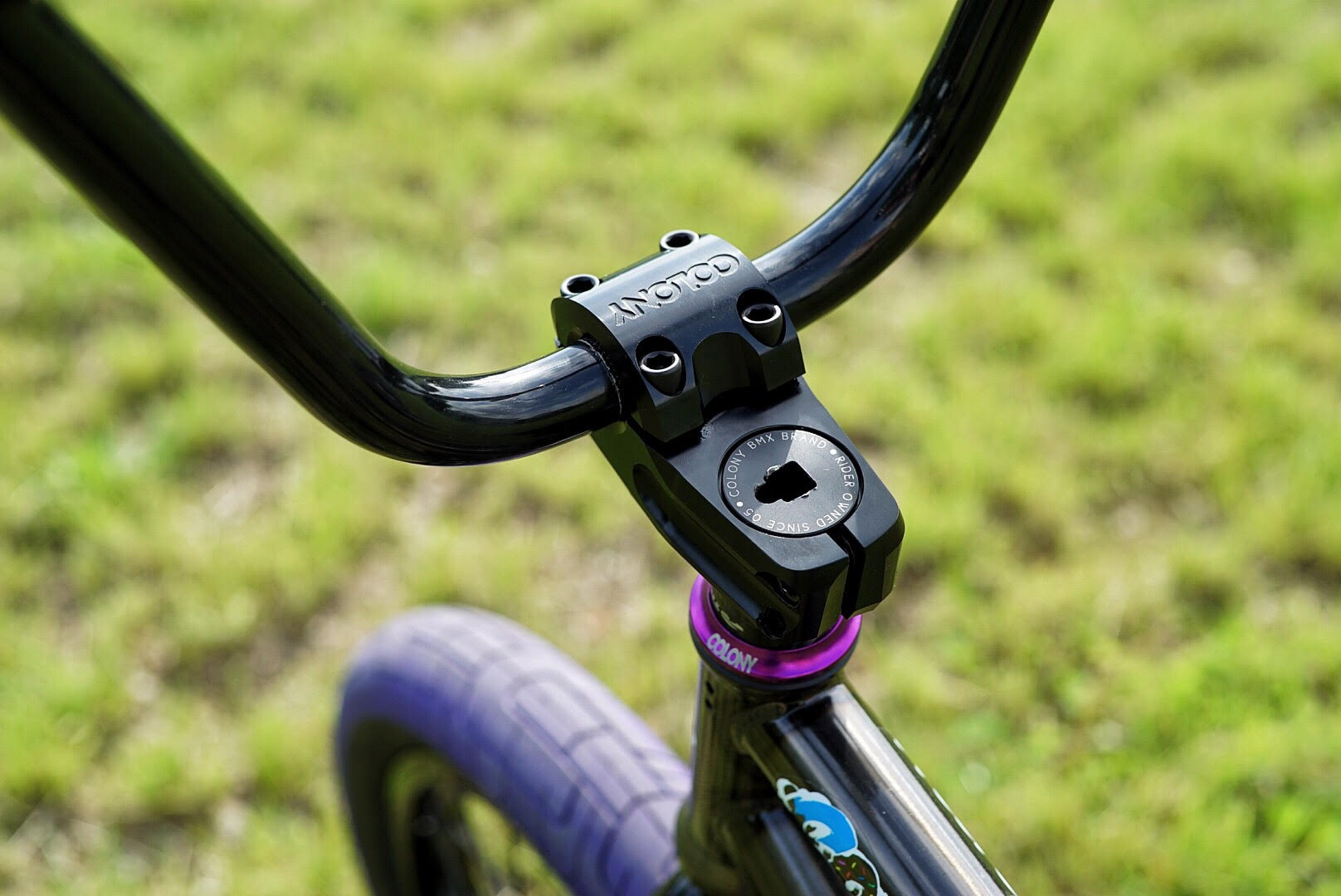 Thanks to Ave BMX Shop for helping Attila out. 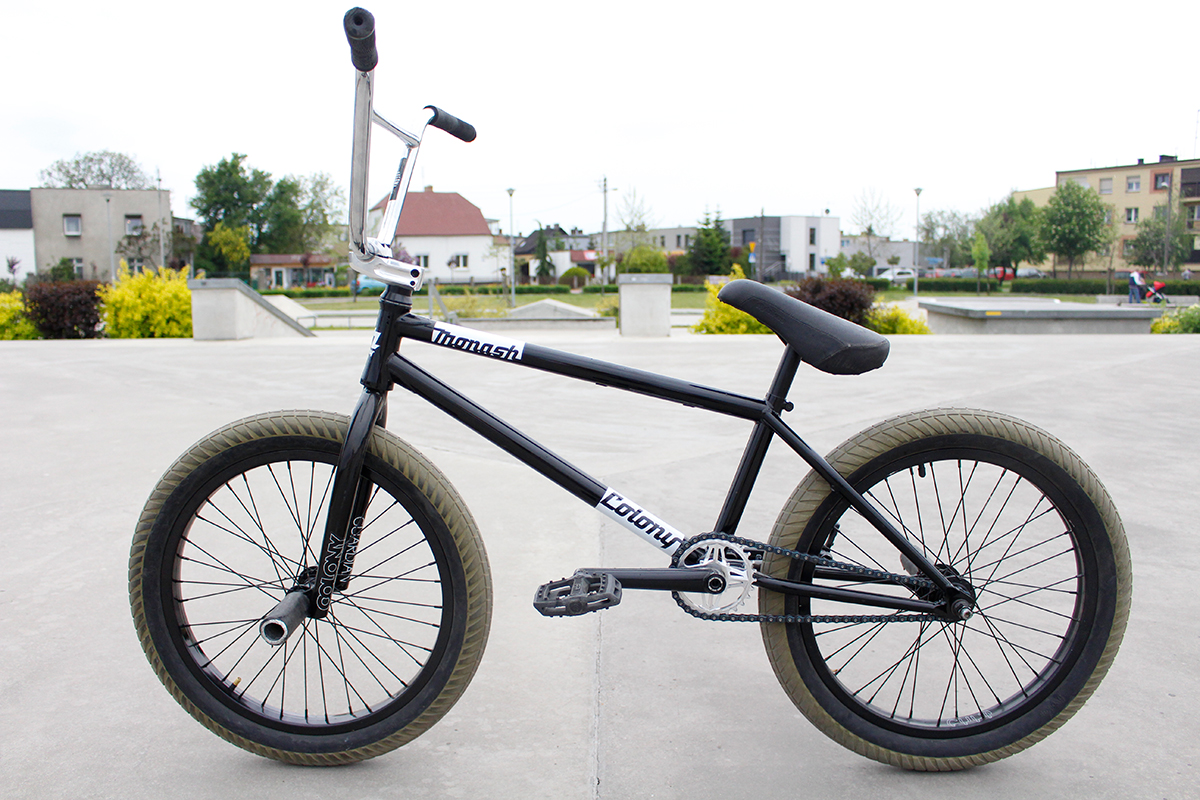 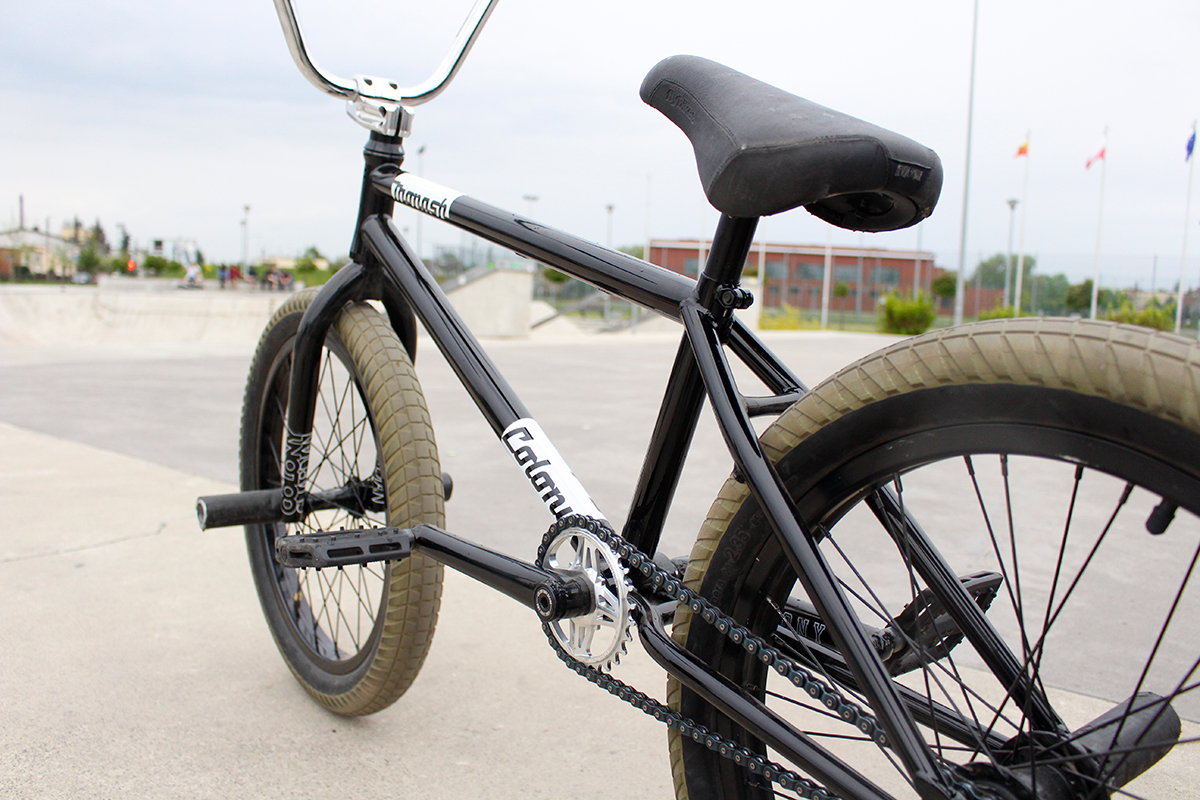 Tim Storey and the CLVLND crew have been hard at working filming for a new DVD based out of Brisbane, Australia. Tim will have a full section and Alex will have a stack of clips so be on the look out for this to drop in the coming months.

So stoked to see Chris take first place along with Jayden scoring 10th so they both grab a spot and join Alex Hiam in the finals tomorrow. Both the guys have some great clips in this video…

Alex Hiam, Jayden Fuller and Chris James are in Malaga, Spain right now for the Vans BMX Pro Cup. Looking forward to seeing all the footage in the coming days. Here are a few photos courtesy of Colin Mackay along with a couple Instavids. I spent most of the ACT Jam weekend shooting photos but put the camera down for another camera every now and then to snag a few clips of the guys. Check the video below featuring Alex Hiam, Jayden Fuller, Josh Dove, Chris James, Polly, Chris Courtenay and Clint Millar.

If you’ve watched Nathan’s recent video part (or any video part of his for that matter) you know he goes hard. Nathan rocks the 22’s when it comes to cranks which are available now across the world so hit up your local dealer for a set. More info on the cranks here. 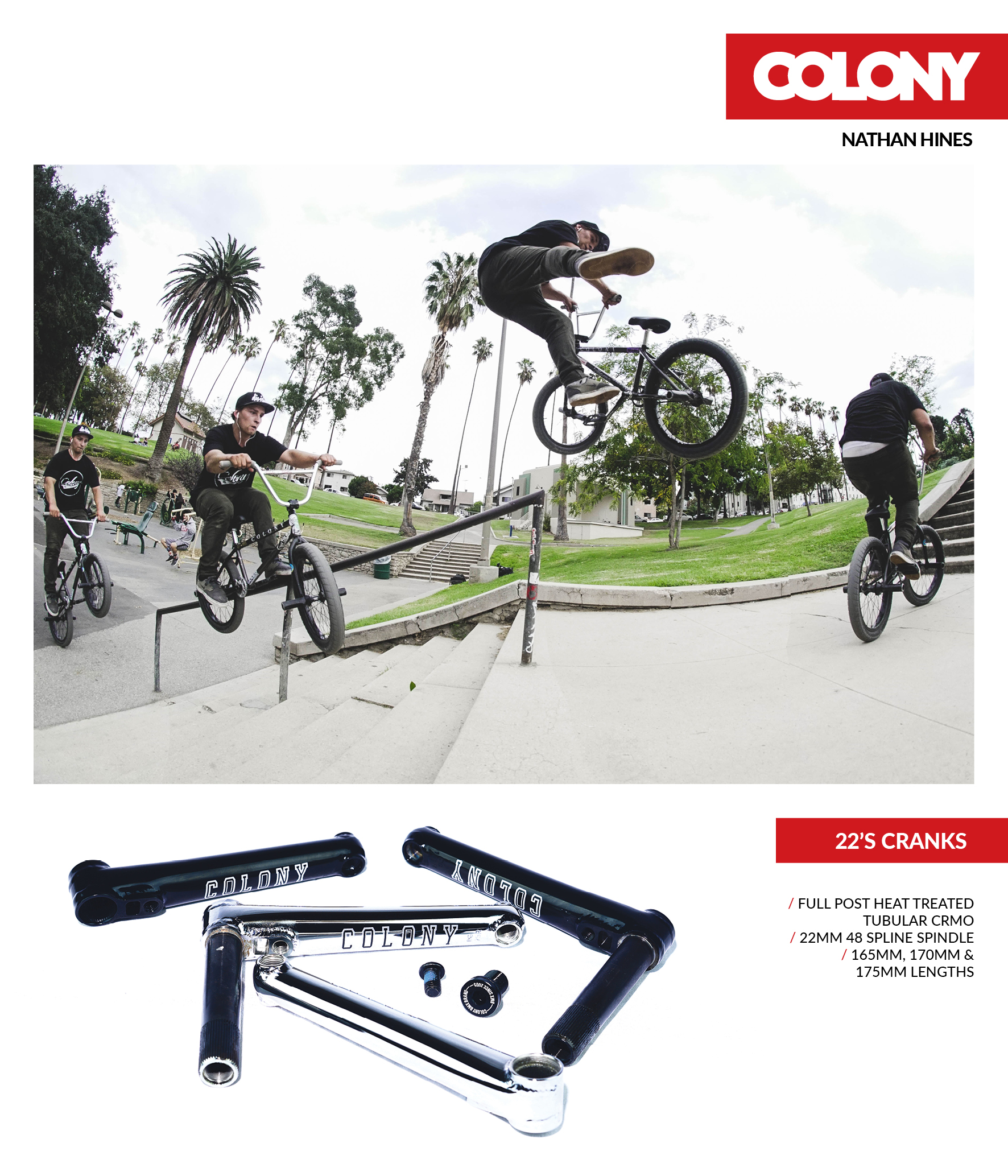 Jourdan and his friend Carlos get in a good session at the Fergusson park.