I received a phone call from Ryan the other night asking if it was cool he gave his bike away at Cams Jam. I said sure if you think it’s a good thing… read on below.

What a rad weekend, I had the chance to go to Cam White’s Jam and had a blast. The riding was amazing Jed Mildon did a double flip on the massive jump and James Foster did a whip to double whip back. Crazy. Everything was towards charity from rider entry fee to buying food for the night. I wanted to do my part so I jumped on the mic and said if I see a kid screaming all night for the riders or just somthing really crazy I’d give that person my bike. What I saw was pretty funny it had the crowd going wild, as best trick was going on, a guy ran from the roll in all the way to the last jump NAKED. I thought it was pretty cool so at the awards I called him out and gave him my bike.

So a big thank you to Colony for giving me the chance to do that. Your’e the man Clint. If you get a chance to get to Cam White’s Jam next year, do it one of the best times ever… Ryan. 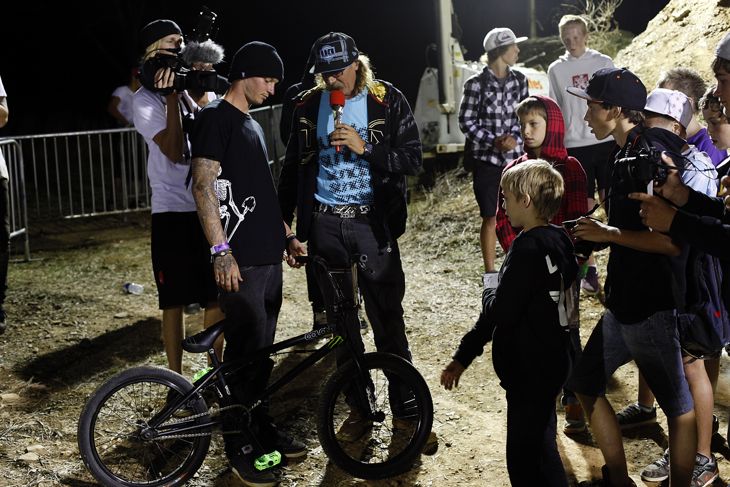 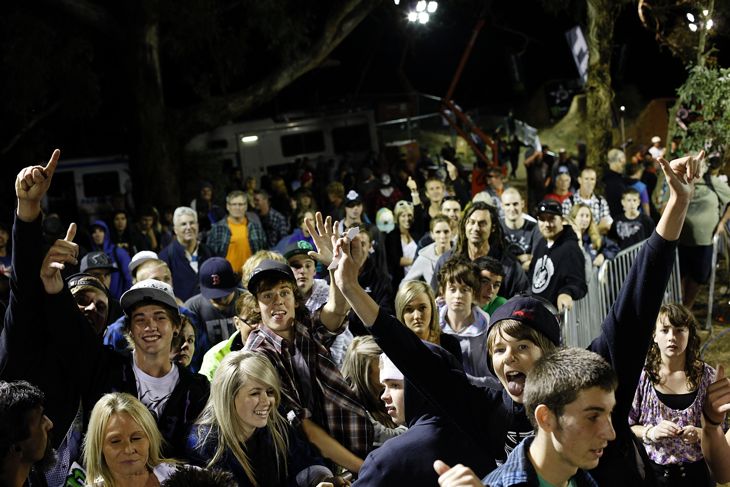 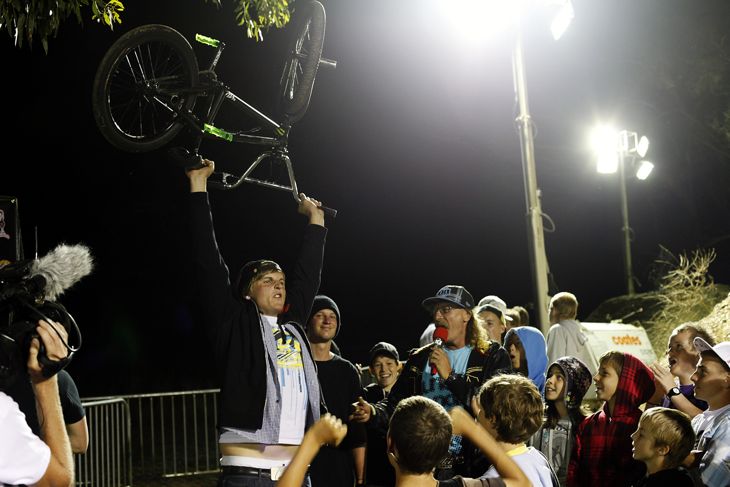