We caught up with Nathan recently to see what he’s been up to which you can read right here. 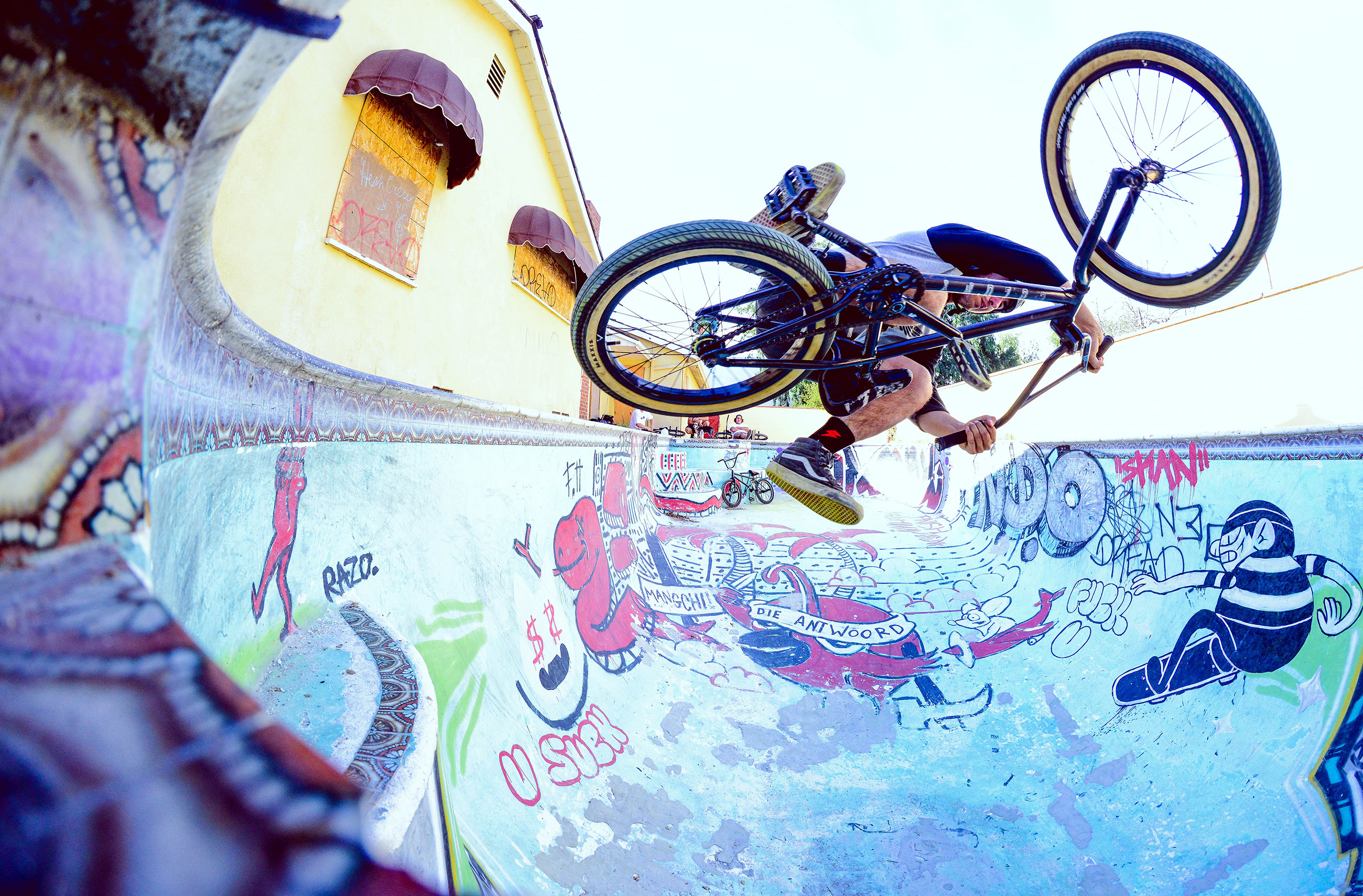 Ride BMX just posted up an in-depth review of the Griplock tyre that is a very good read. Check it here and the tyre options here. 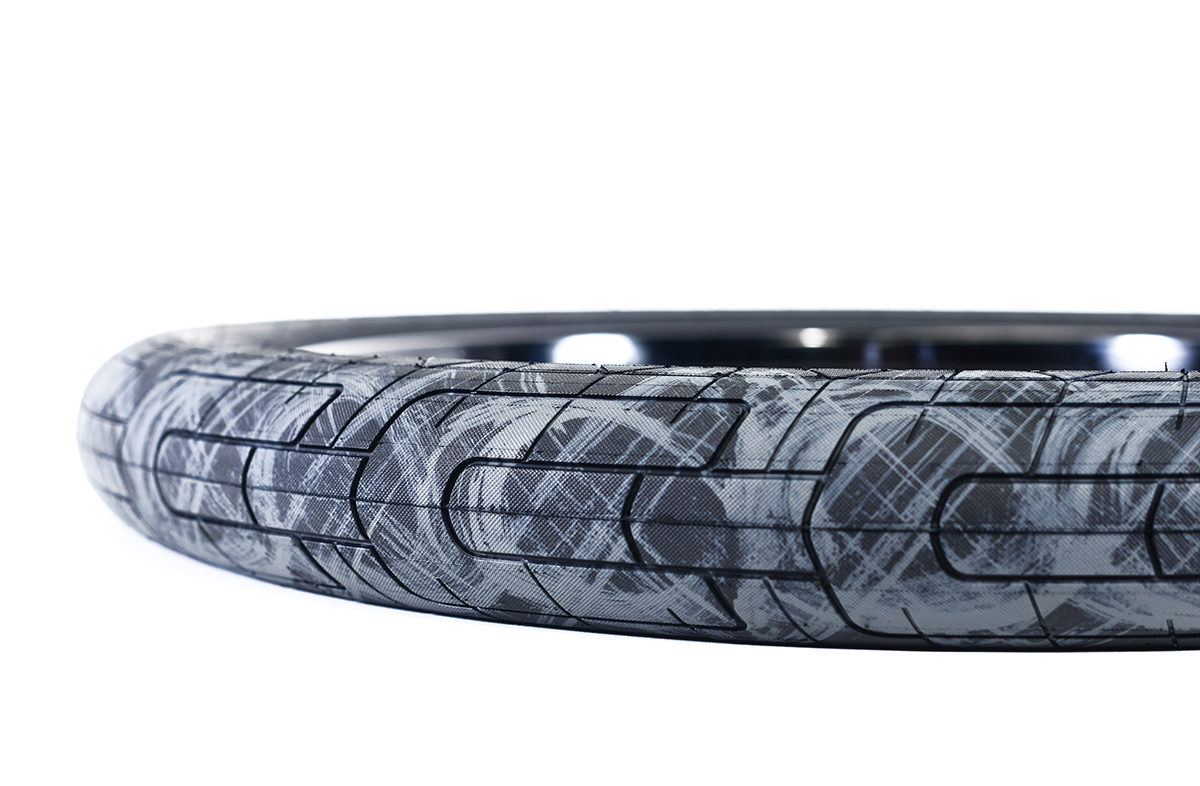 What a way to finish off 2016! Some heavy hitting clips from Jack Kelly in his home town of Melbourne.

From everyone here at Colony we wish you the very best for the holidays with your friends & family.

We hope that you receive all that you wish for & may there be many new BMX treats coming your way. 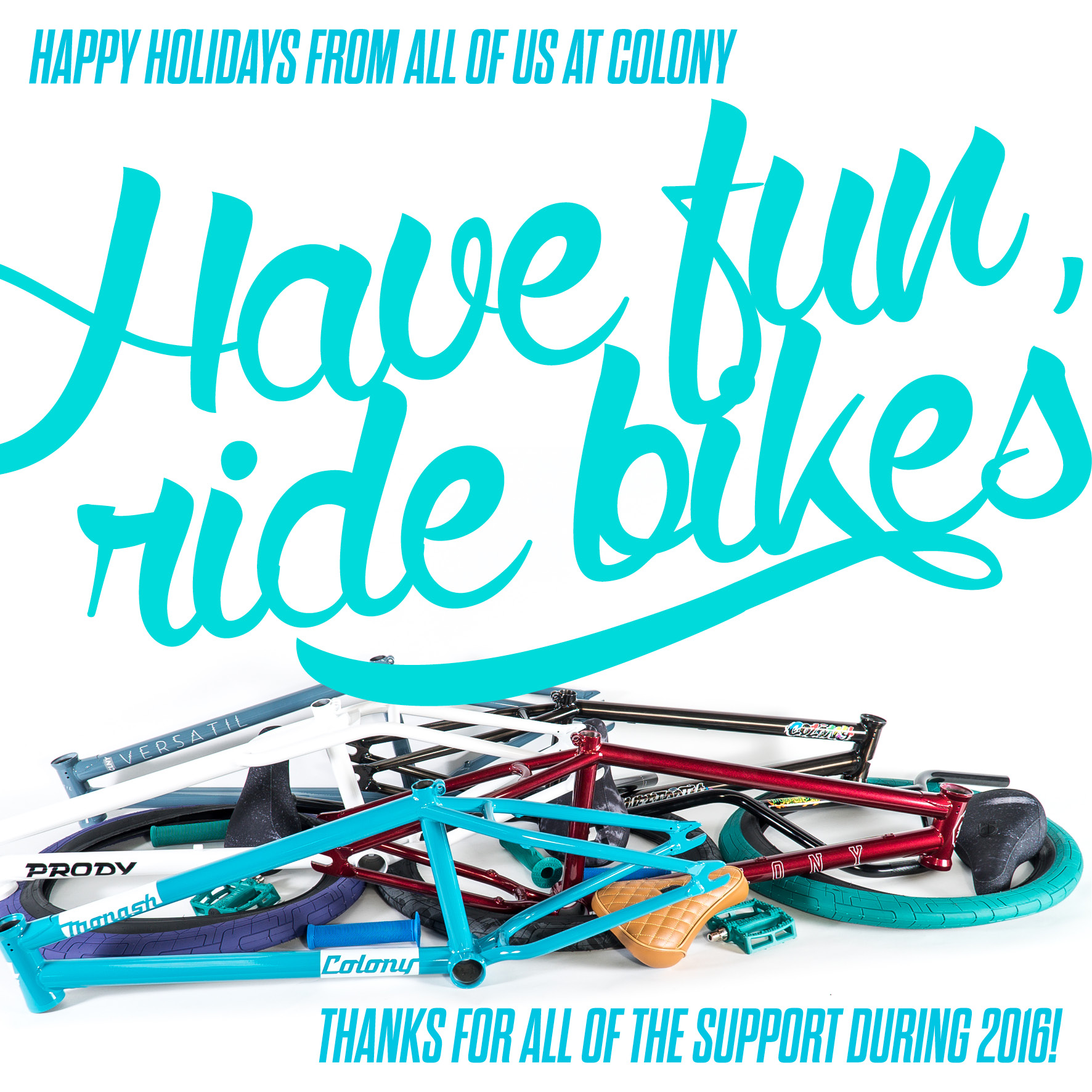 Mimi rides for Colony through Bros Bike store over in France and they just dropped this great video. I really enjoyed the diversity of the riding in this video, check it out…

A big birthday shout out to one of our dedicated staff members, Glen McLaughlin who’s birthday it is today. Glen is our warehouse manager here in Australia & a very important person in the company. Glen is the man.

We all ride here at Colony, always have, always will. 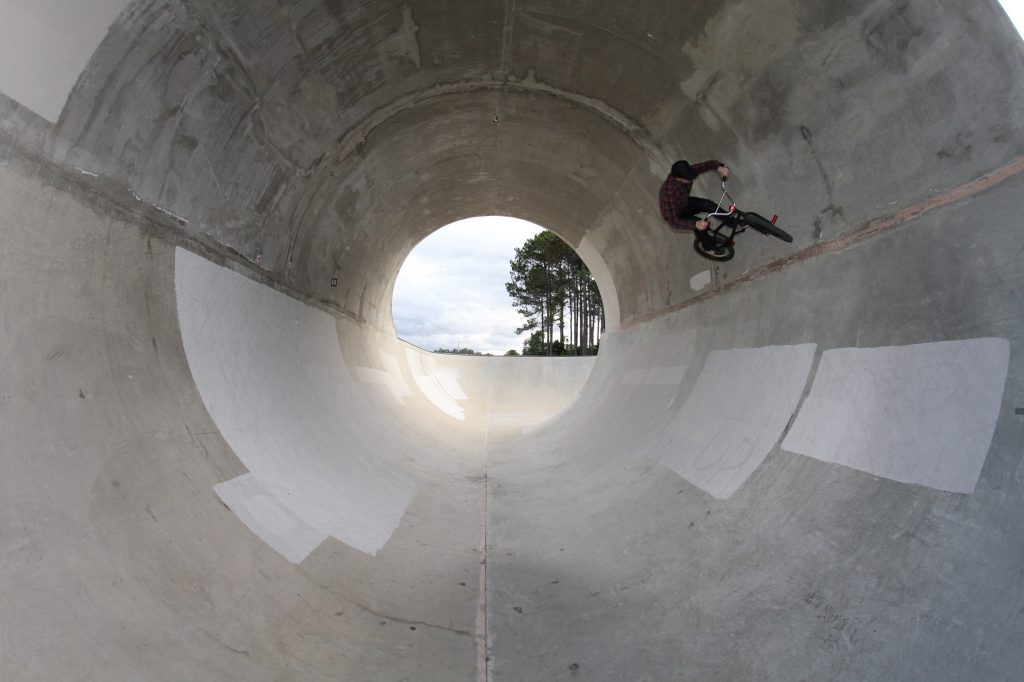 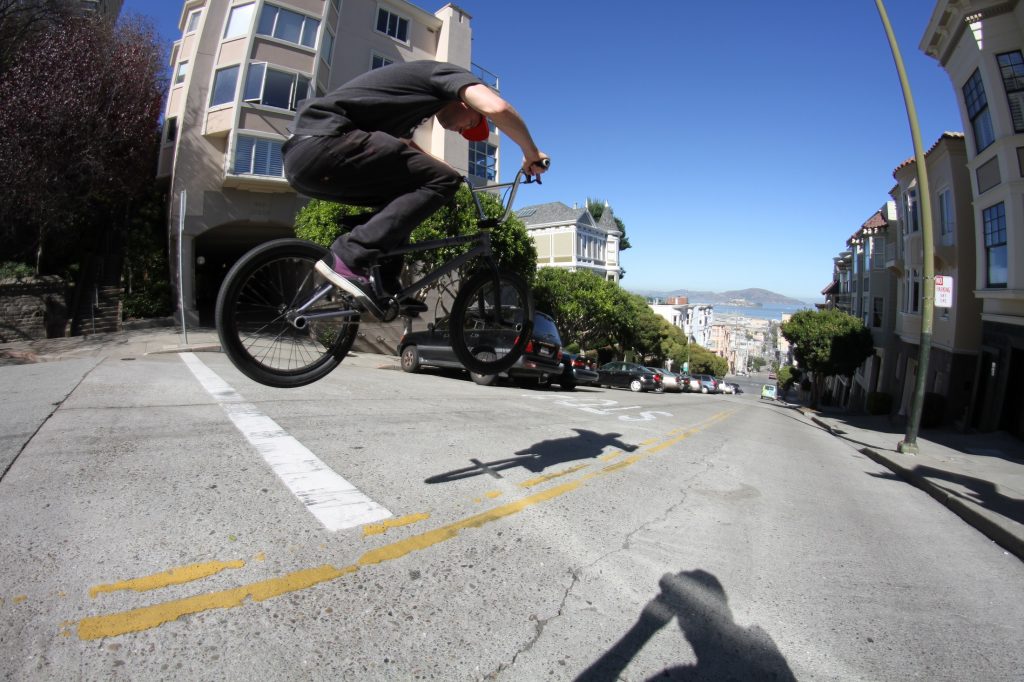 A bunch of our friends from the Riverside area have been stacking clips over the past year for this WOLB mixtape which dropped today. JB has some solid clips in this but the entire crew hold their own which makes for a great watch…

Nathan filmed this promo for his signature seat reppin’ the Brown colourway which is out now along with the new Black on Black option. Filmed and edited by Chris Bracamonte. 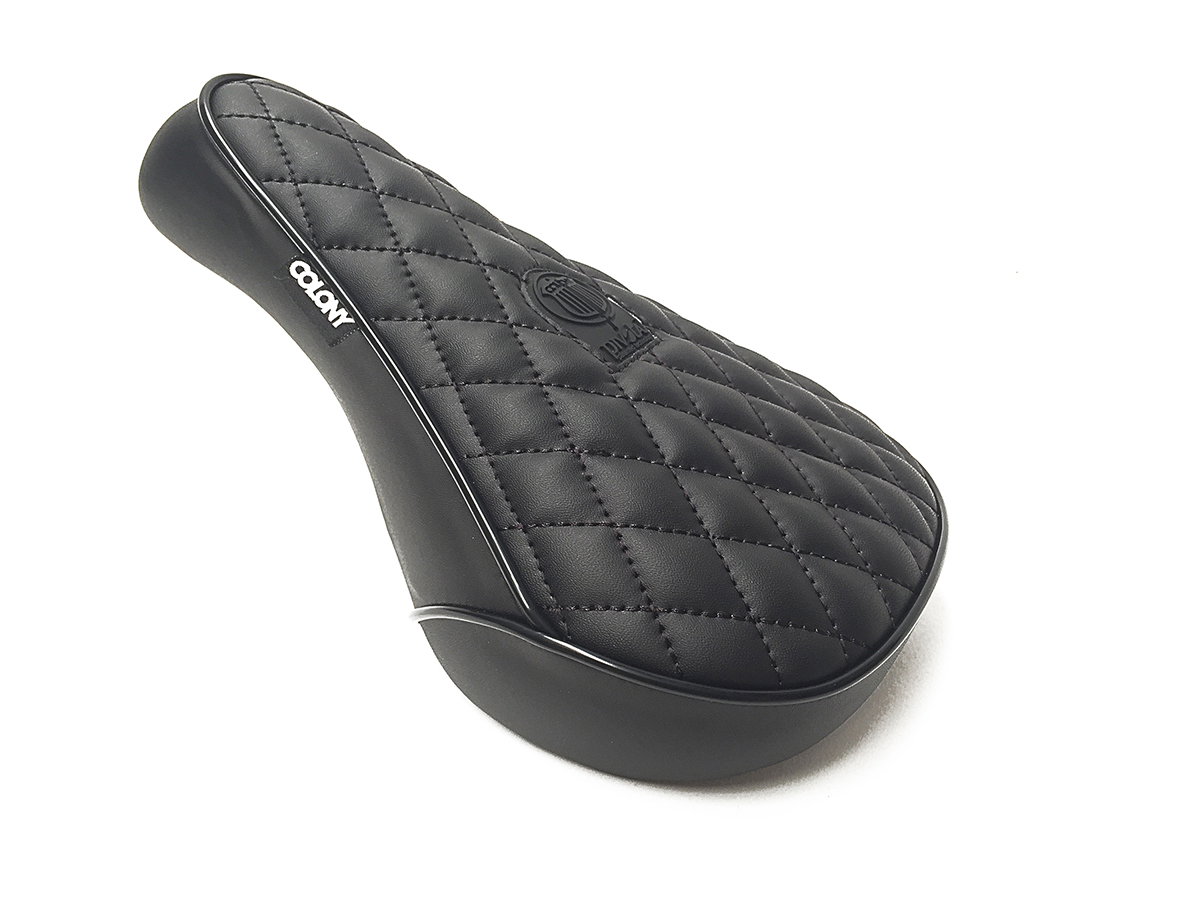 We just got in the new range of Ultra pads, snapbacks, Nathan Sykes seat in the new Black on Black colourway and also our free dvd which features a tonne of video parts that we’ve put out over the past year. Hit the links to get more info and hit up your local shop or mailorder for stock details. 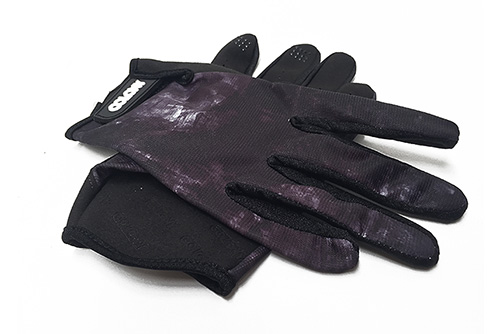 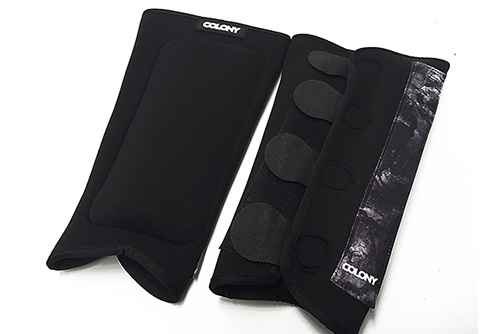 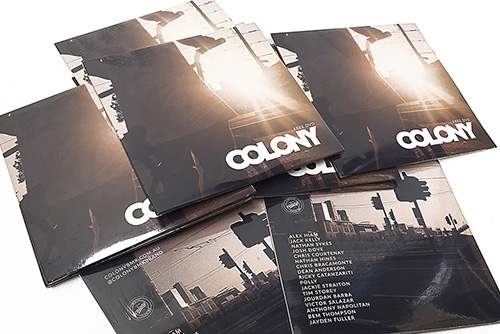 A video posted by Richard Catanzariti (@ricky_cansospaghetti) on Dec 8, 2016 at 8:22pm PST

Alex Hiam & Jayden Fuller spent 4 days in Melbourne recently and we filmed this little behind the scenes video during that time. Keeping the main footage for future video projects. Hope you guys enjoy the look into the life on the road.

Start planning your Sydney trip for March now as this comp is going to be wild. I am sure some of the team will be at the Vans event as well. More info to come…

“The opportunity to define and promote BMX park terrain riding on an international level will spark a pivotal movement for the sport,” said Jerry Badders, Global BMX Sports Marketing Manager for Vans. “Vans has been committed to supporting BMX for decades, and the Vans BMX Pro Cup Series will continue that legacy for BMX fans around the world.”

The Vans BMX Pro Cup uniquely defines the BMX park terrain format by its transitional concrete closed courses and features such as spines, angled hips, extensions, escalators, set-back walls, elevation changes, gaps and transfers, variable grinding surfaces, etc. With the creation of the Vans BMX Pro Cup Series, Vans seeks to promote the culture and lifestyle of the BMX sport through the incredible athleticism and creative expression of the international BMX community.

ABOUT VANS BMX PRO CUP SERIES
The Vans BMX Pro Cup series debuts in 2017 as the world’s preeminent BMX competition, establishing the premier global points ranking system in BMX park terrain while showcasing the most talented BMX athletes from around the world. The Vans BMX Pro Cup kicks off its inaugural season in Sydney, Australia as the series embarks on a four-stop global tour, concluding with the crowning of the first-ever Vans BMX Pro Cup World Champion. For more information on athlete registration, please visit www.mccoyproevents.com.

A few images from the session some of us had at Rampfest / Ride On over the weekend. 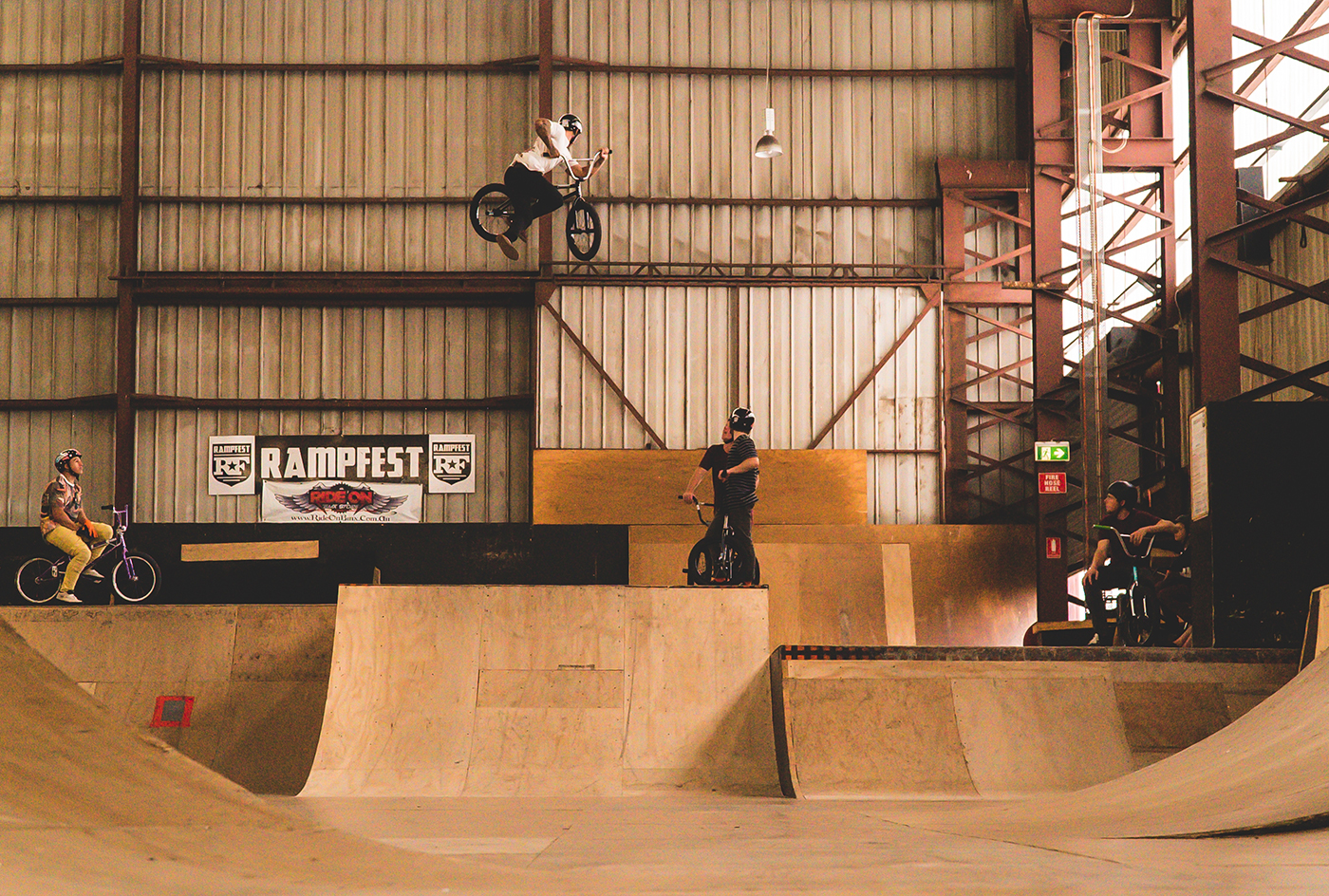 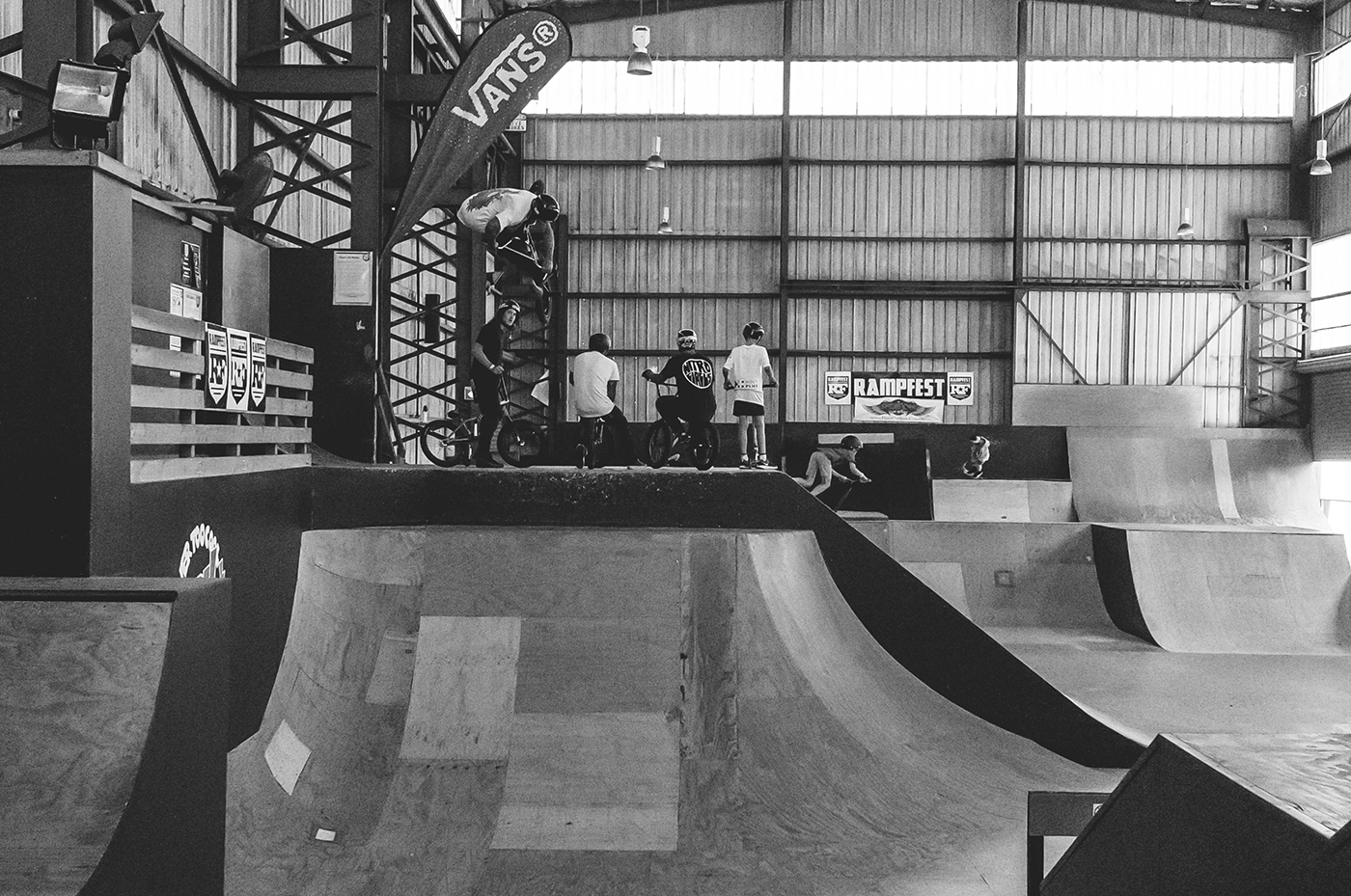 Primarily filmed by himself, this new video from Simon is a great watch for anyone into the more technical side of riding. Edited by Stu Munro. Check out the entire Exon flatland range right here.

Thursday night Alex was fortunate enough to get to ride the pool at Beach Burrito in Fitzroy, Melbourne for a Vans event. The pool is super tight but he adapted and came out with some great images shot by Andrew Mapstone. 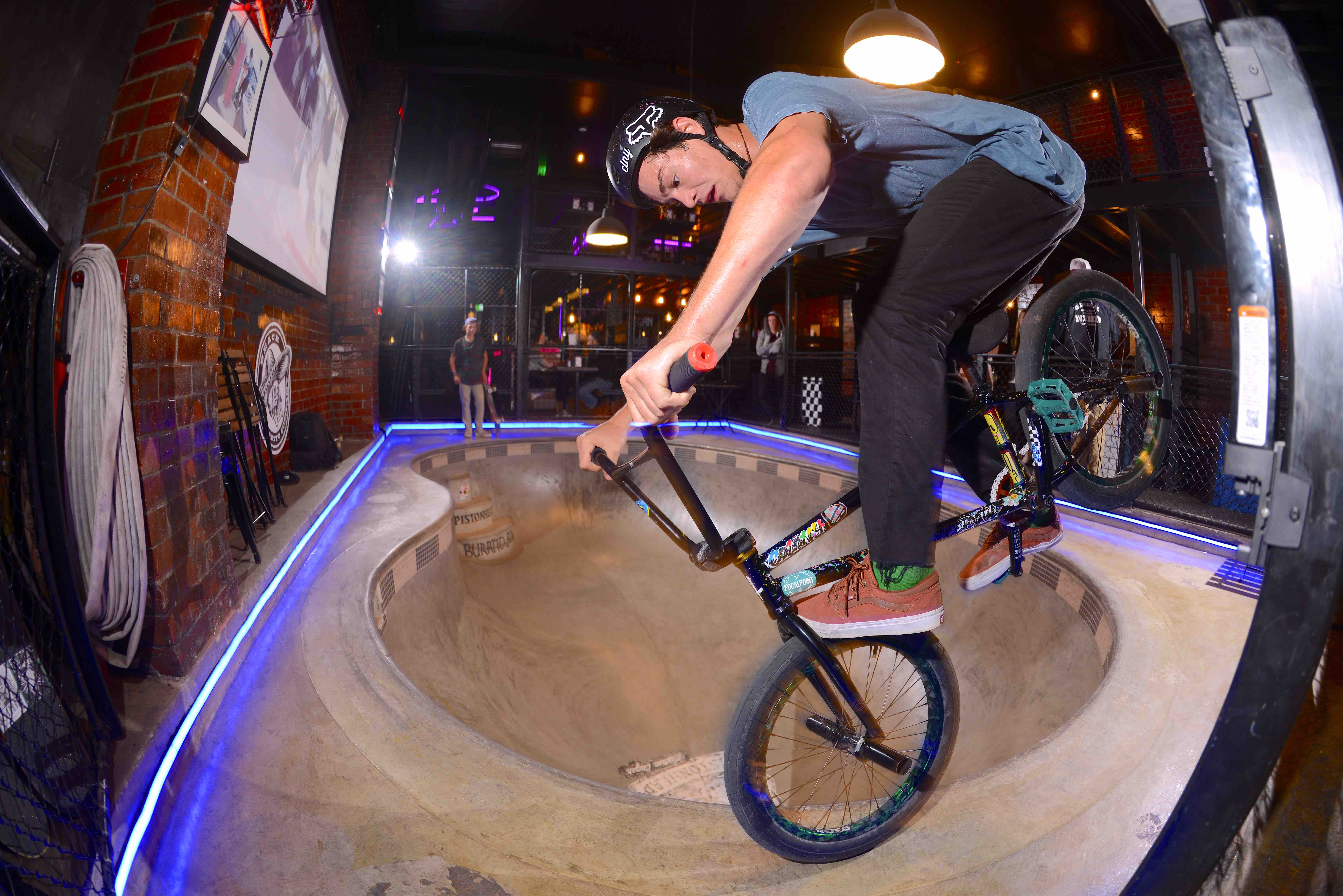 Jack recently setup his signature Monash frame in the good looking Makita Green colour and the outcome is something real nice.

Thanks to Matt Cordova for sending through these solid shots of Nathan from a local poll session they had recently. You can check more images of Nathan’s signature colourway in the Tradition frame right here. 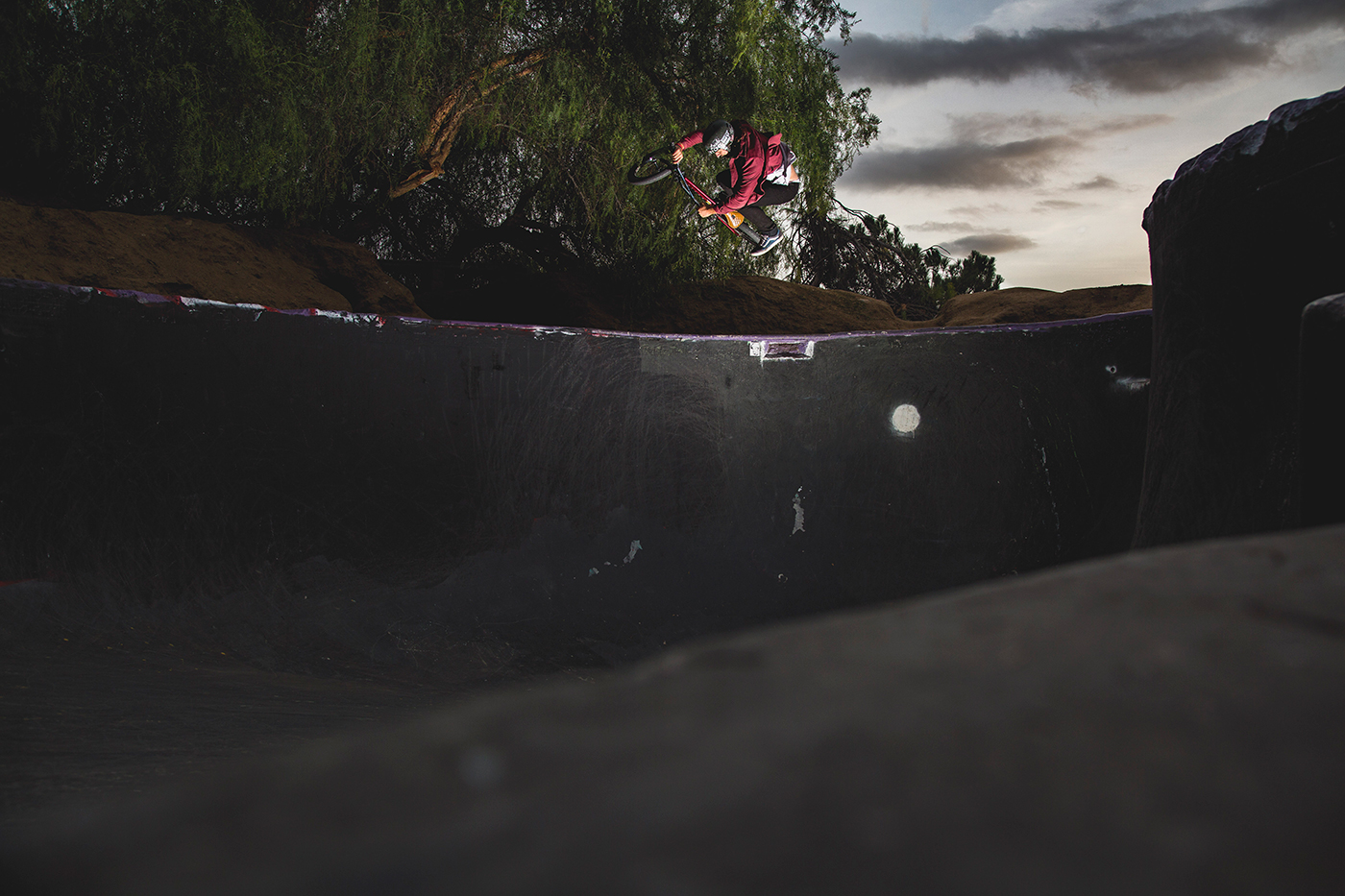 Ricky had some great clips in the 406 mixtape and he ended up mashing them all up for this raw video.

Check the playlist below that features the range of bikes we have out right now! There is something for everyone.

We are supporting the Rampfest open day in Melbourne in a few weeks. You will be able to test ride the new complete bikes along with a session with some of the team. Check all the info right here, Look forward to seeing you guys down there. Someone made this compilation of a tonne of great Alex clips from the past few years. It’s pretty random to see someone re-using your clips but I am into it none the less…

We just got back from a Sydney trip with Jack which went really well, here’s a couple shots from the journey.