Hey guys! Wanted to shoot you over a update on what I’ve been up too.

A few weeks back I received a email from this company whistle sports, proposing if I would be a rider for a week long urban bmx video project. Finding out more details as our conversation continued, the bmx project will be 1 of many episodes premiered on this App called (Go90); Powered by Verizon wireless. After much detail about the project, the location for the film was revealed… A abandoned Hotel that was hosted for 1983 Winter Olympics in Sarajevo. Better know as the country of Bosnia and Herzegovina. Raising some curiosity on where this county is on world map, Bosnia is located in the southeast of Europe on the Balkin peninsula. After agreeing to the deal, I come to find out two of my great friends were contacted also for this opportunity as well. Danny Josa and colony team mate Jackie Straiton!

Once arriving to Sarajevo airport, I was welcomed with the crisp winter weather with temperature as low of 25° and midday highs of 40° to 45° Fahrenheit. Once unpacking my bags in my hotel room, I met up with the boys Danny and Jackie.
We then all made our way to the abounded hotel location were we are meant to film. This photo below is 1 of the hotel’s that was hosted for the 1984 Winter Olympic games, here in Sarajevo, “Yugoslavia” — Less than a decade after the ogames, the Bosnian War tore Yugoslavia apart. Literally and figuratively… Lasting for four years between 1992 and 1996, the Siege of Sarajevo was the longest siege of a capital city in the history of modern warfare.

With custom ramp coronation with Ramp Riders out of Copenhagen, Denmark we had ramps build in and around the abandoned hotel.Below are some photos from the location. Jackie whipping over a 2 story high building to building 15 foot gap. We also shot a few pics in the city of Sarajevo!

Thanks guys, keep you updated on the final video!
Stay tuned. 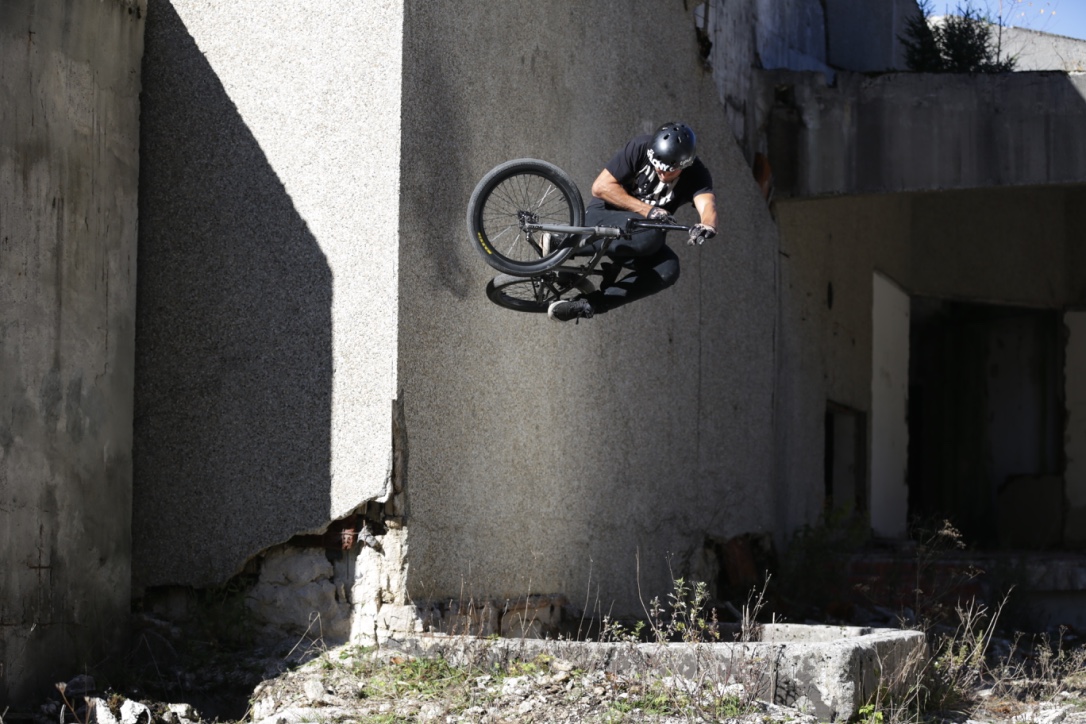 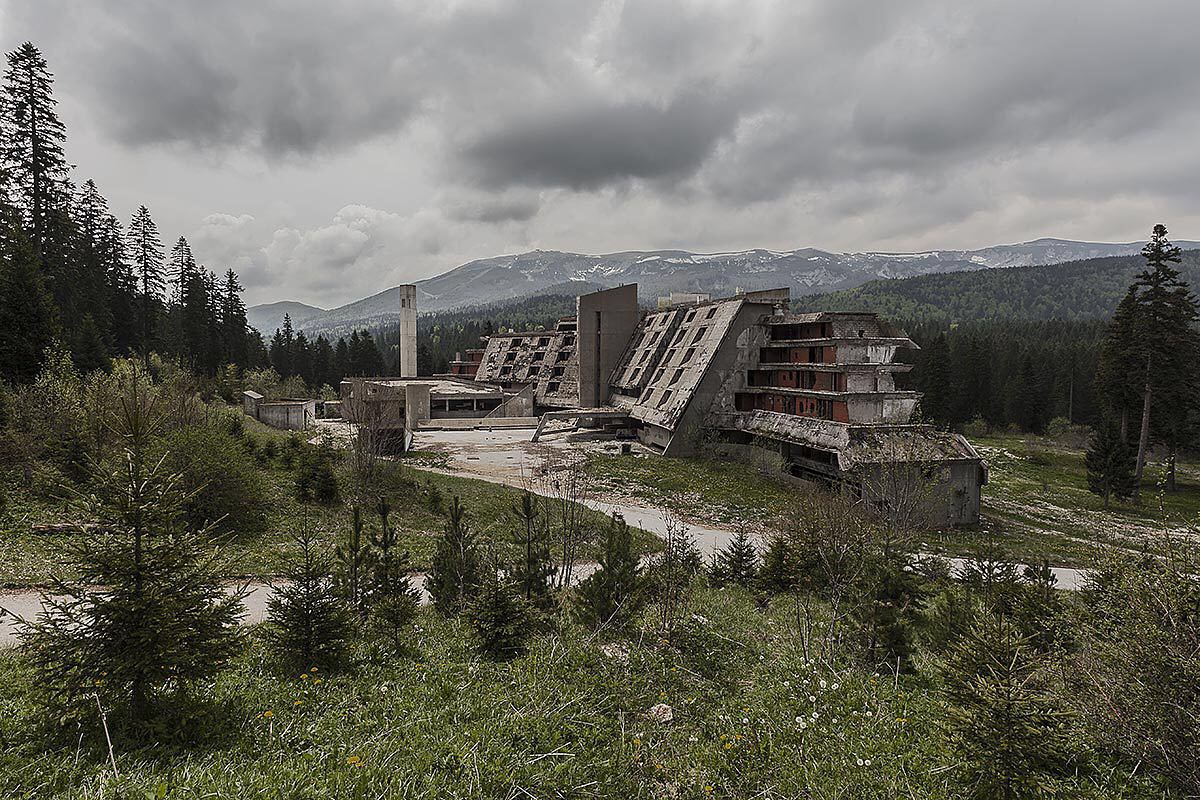 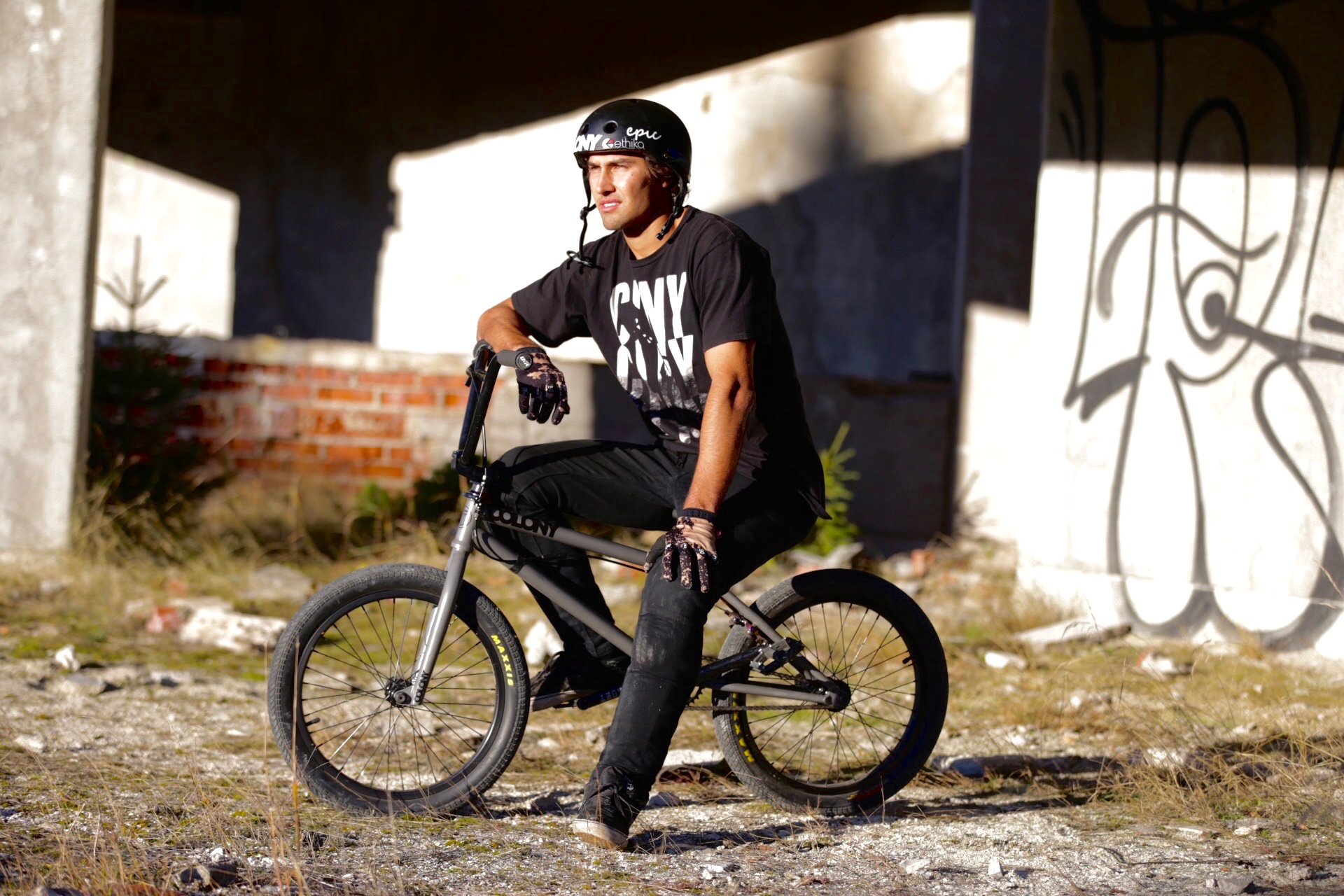 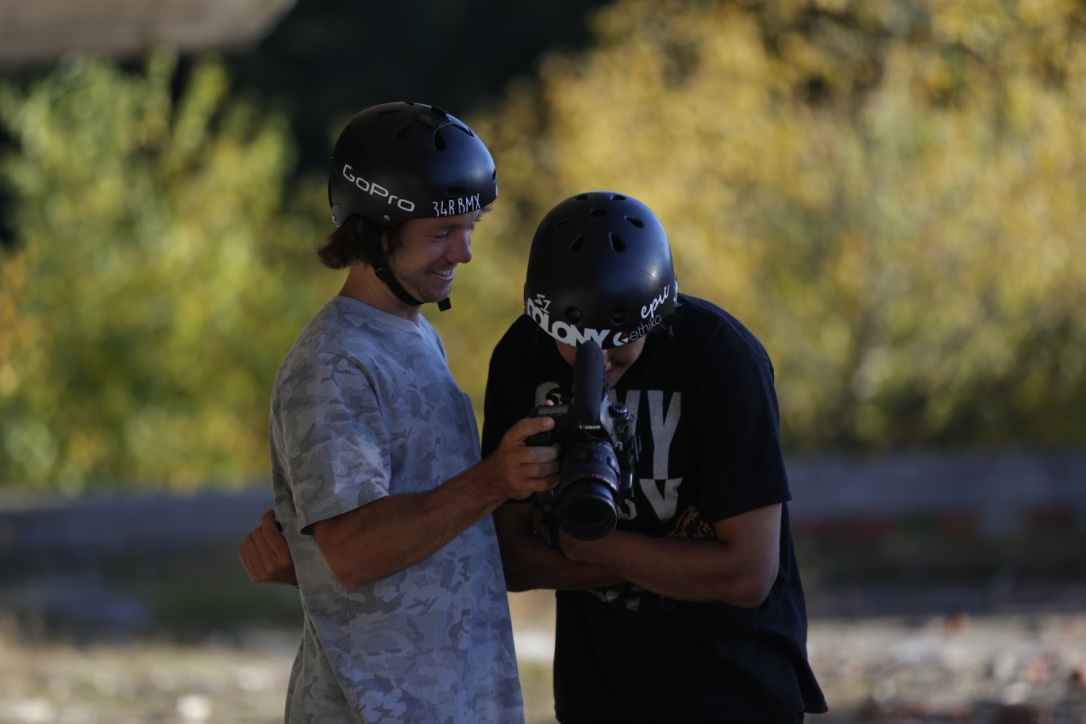 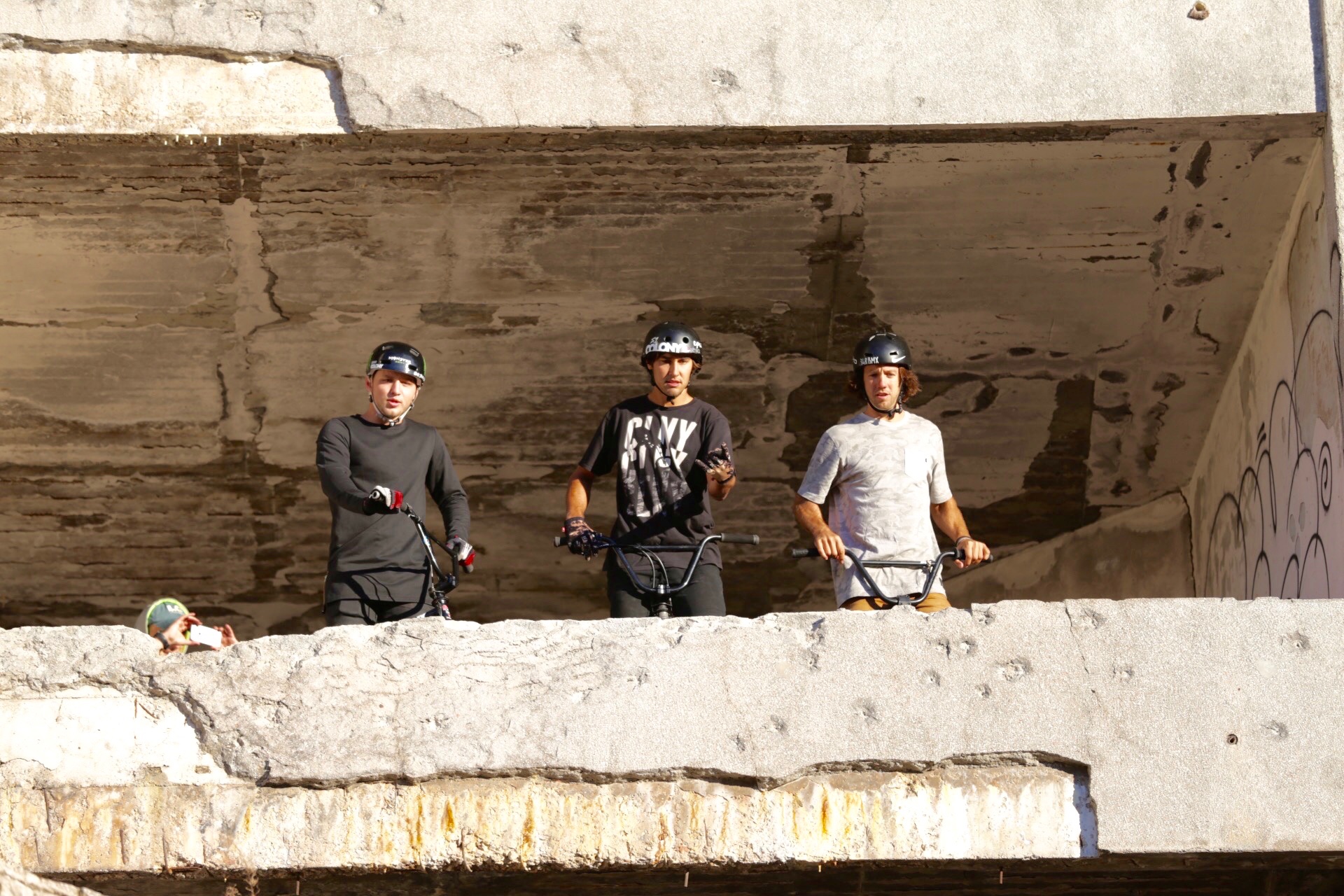 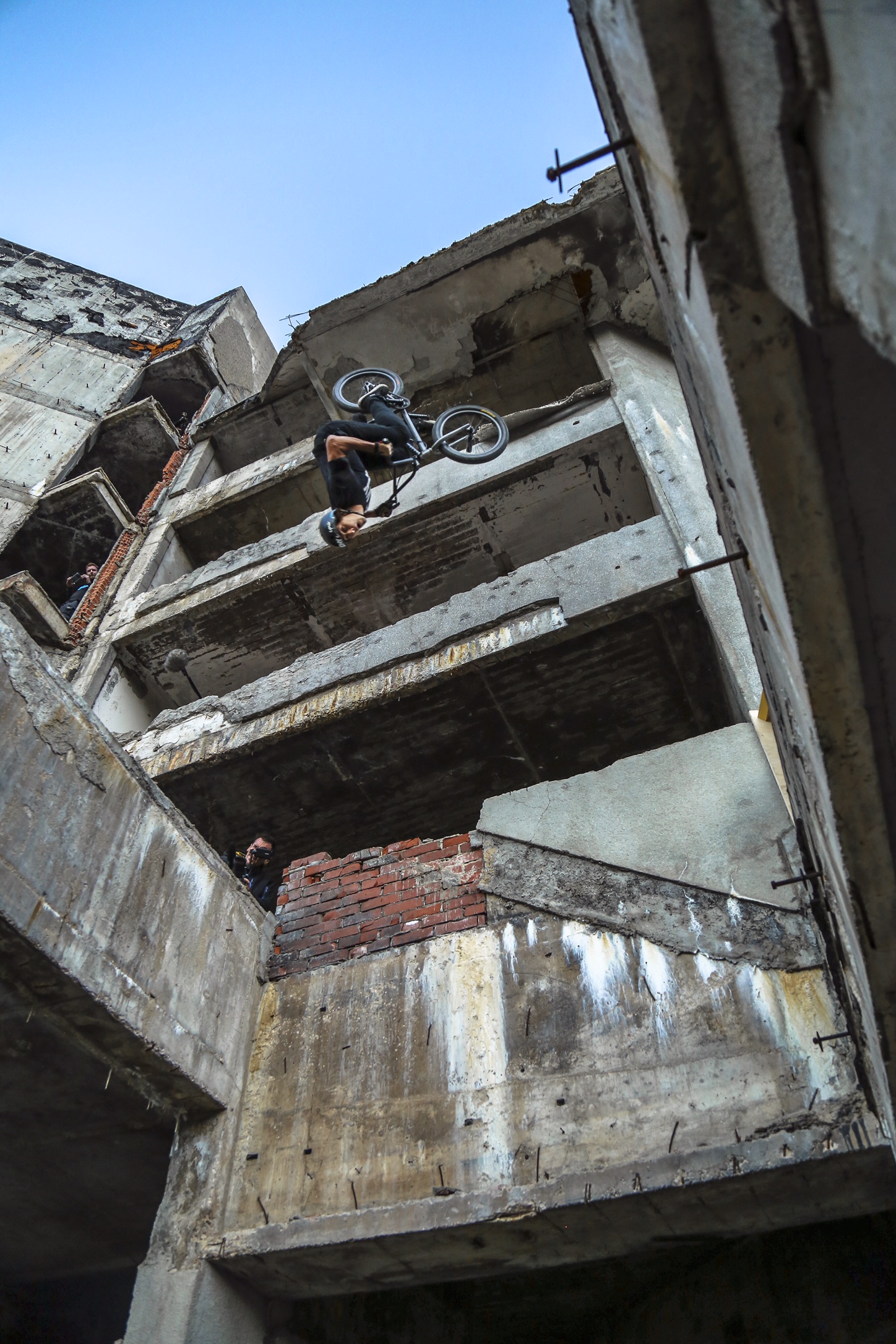 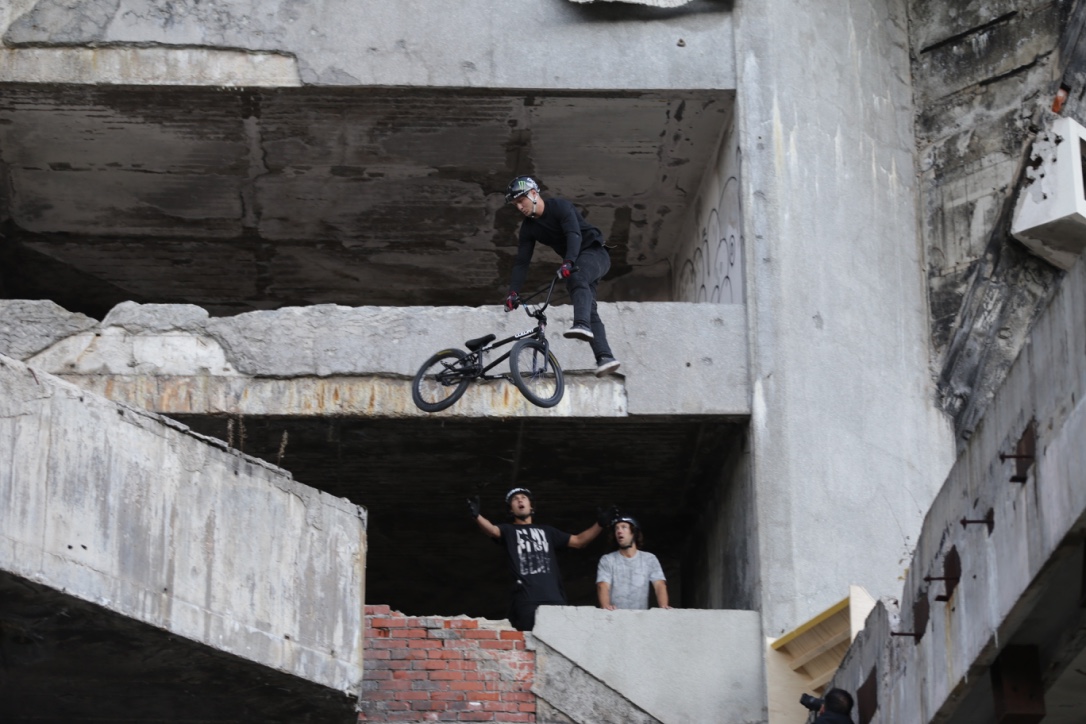 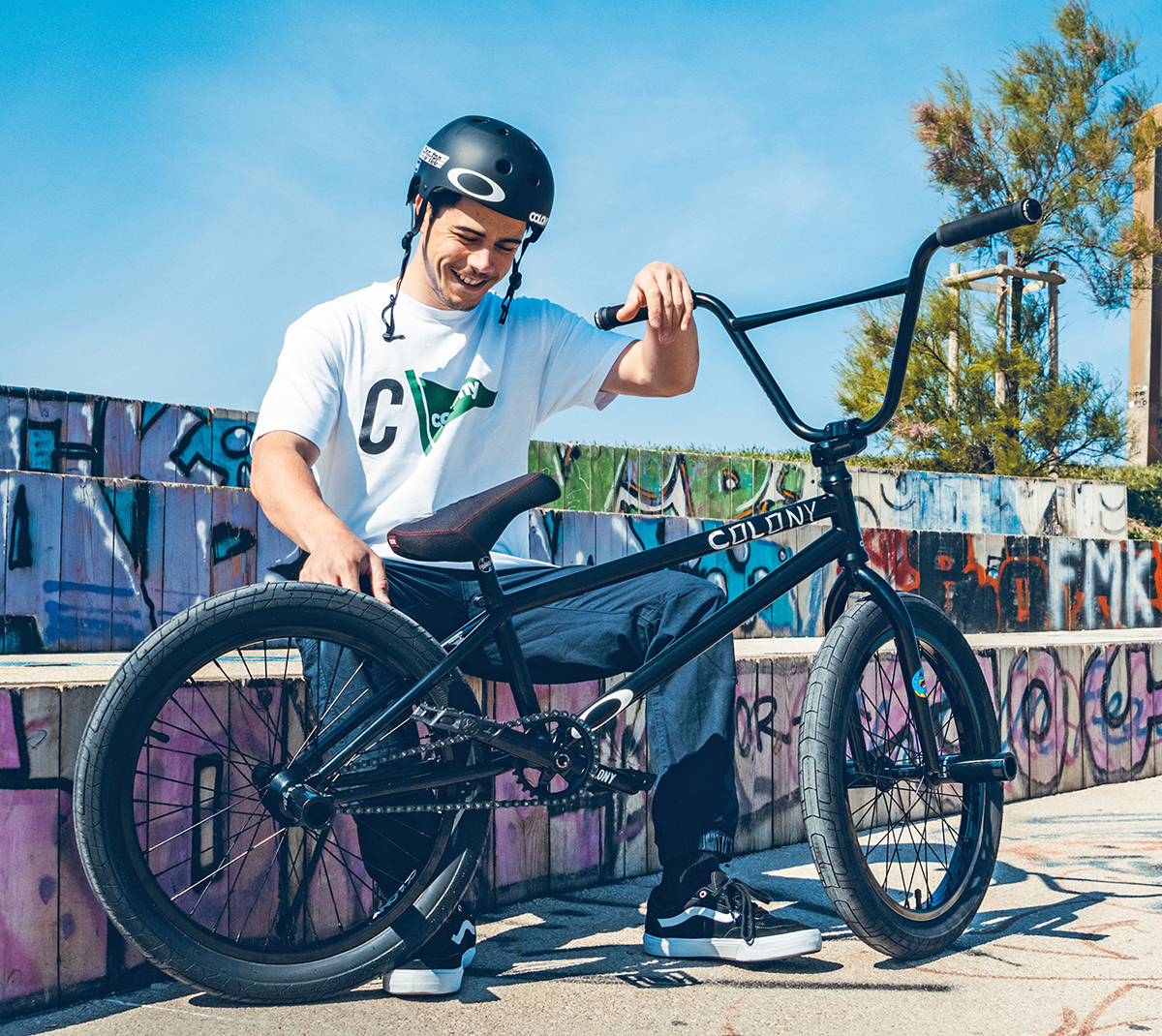