I have some rather big team changes to announce which are never easy things to do.

As of today, Liam Fahy-Hampton & Nick Richardson are no longer on the Colony pro team.

It was a very difficult decision to make but one that had to be done. Everything is still cool between us all though. Both Liam & Nick will still be getting flowed Colony product for as long as they need or want it.

I would like to publicly thank them both for everything over the past years. Thanks for being a part of the journey with Colony & I wish you both the best in your future endeavours. At this point in time, both guys have no plans or desires for ride for any new bike companies.

In the next few days we will release some farewell edits from footage gathered recently from both guys.

Thanks again for everything guys – Clint Millar. 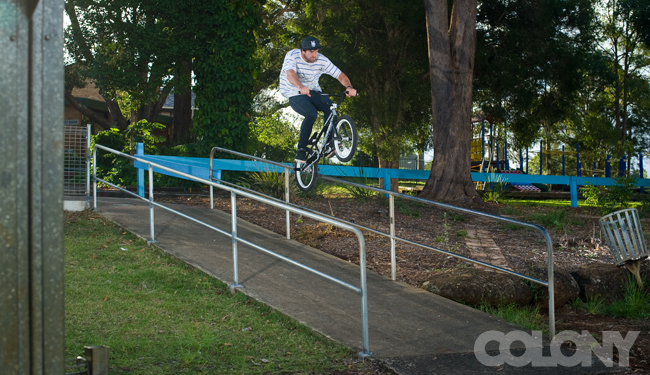 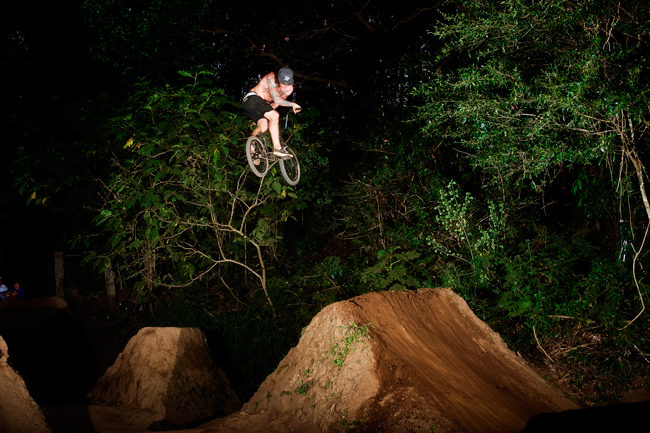