Recently we had the entire Australian team in Brisbane for some celebrations of the fact Colony became independent one year ago. We had a chilled jam at a street location with a bunch of pizzas & more than enough drinks for everyone, good times for sure. Here are a few pics from the day & DIG magazine did this interview up with myself on what has been happening the last 12 months & what lays ahead. Featured over on the DIG site now. 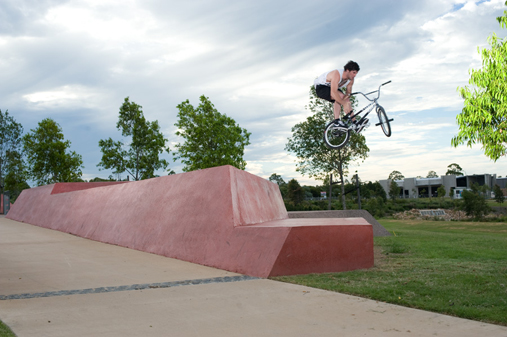 Clint, you must be stoked to have 100% control of Colony now?
Yeah it’s been a huge undertaking but something that needed to be done. I feel the brand is in a much better place now than just over 12 months ago. I now have total control with the direction of the company in all aspects. I could not be happier on where were headed.

Most satisfying accomplishment since the change?
Just knowing that the growth we have experienced has been because of the hard work I have put in along with the team & my staff members. Thanks guys!

What else are you looking forward to for the year to come?
I am really looking forward to sending the team around the world to ride. I will also get out there on the bike myself again which is something I have missed the last few years.

What else has changed with the brand since you took 100% control?
We have had a total brand re-launch with a new logo & look. Cooper Brownlee has done an amazing job with this & I feel it really looks so much better than before. Our product range has also grown & we have plenty in the works for 2010 & beyond. Another big change has also been that Colony now has two full time employees beside myself. It is so good to be able to share the work load now. Maybe I will even have a life a again outside of working on Colony?

Since the change, what has been the response with shops?
Our dealers across the world & especially here in Australia, have been very favourable with their comments & feedback. Colony is now the strongest BMX brand sold here in Australia which is amazing to know, in a saturated sea of international brands.

Until recently you were doing all the warehouse work yourself, it must be a good feeling packing orders for stores and seeing your products being sent out all over the country and world?
Yeah that was one of the most amazing things to be honest, I really enjoyed it. Just seeing the products I designed being sent out everywhere & in such demand is really satisfying. 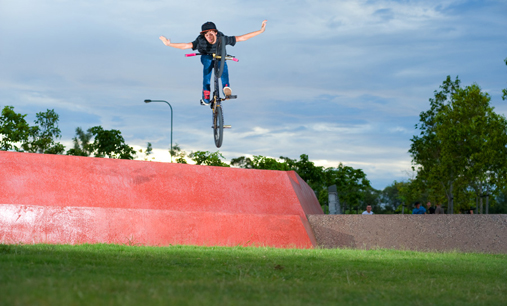