As reported myself, Alex Hiam & Peta Shepherd went up north for the weekend, namely for Tuckfest in Rockhampton. A great time was had by all & some riding was done. Both Alex & Peta ended up 3rd in the comp with Alex in pro & Peta in expert. Some great riding was seen from all the locals & there were plenty of riders from the surrounding towns like Mackay & Hervey Bay. It was a good day for sure.

On our travels we also hit up a few other parks along the way & had some sessions. We meet up with two sisters who ride by the names of Tahlia & Natalya Diehm. They both ride Colony Sect frames with Natalya on her Sect frame with many thanks to Chris Courtneay. He gave her the frame he won from the comp in Rocky, damn straight up awesome to see. In fact, everyone from the trip who won some prizes gave them back out to others who needed them more than themselves. So good to see. Alex even made some more fans & was asked for his first autographs… a star in the making for sure. 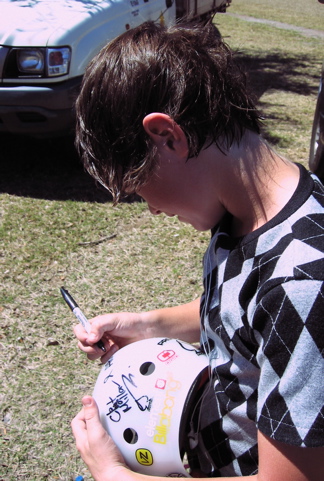 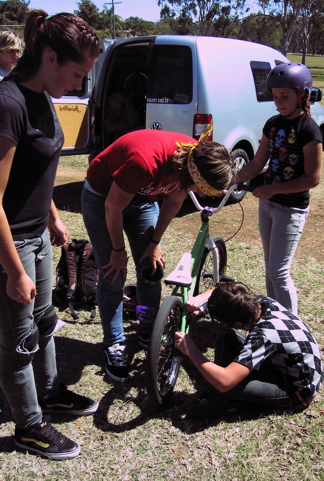 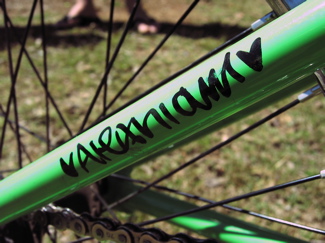 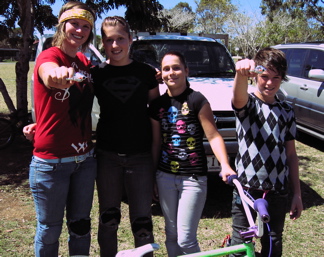 Calliope is like a mini version of Alex’s favourite park, Kuraby.

The fun little park in Childers.