Simon sent me the first pic of his DejaVu frame all built up with his DejaVu forks, bars & Pivotal Seat. His Colony parts list reads like this… all with various availability dates as shown. 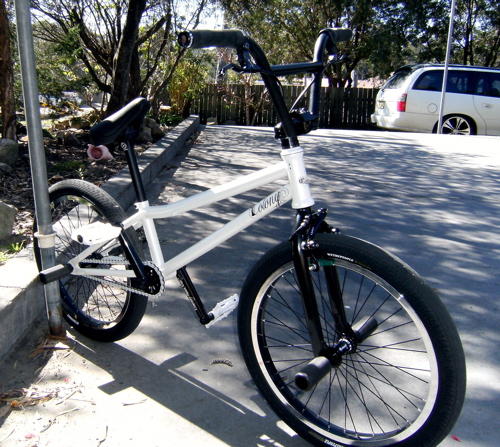