I have the upmost respect for one of my friends who is responsible for getting me into this BMX thing all those many years ago. That guy is Michael Canfield. Back in 1988 I moved to Brisbane to start a new life & Michael & another guy, Bob Herbohn, were the first two new friends I made. They were doing tricks on their BMX bikes so I dusted mine off & started doing the same. 21 years on & here we are… still riding those little kids bikes.

I recently hooked up Michael with a whole slew of Colony stuff to make up a new bike & here it is in all it’s glory. Complete with a few custom mods & all. Michael sent me a bit of a bike check & cool email to go along with it. Check it out.

Who would have thought back in the day we’d be riding bikes still, let alone ones that consisted mostly of components from a bike company that you started. Awesome. You’ve done a good job so far mate, to be the first Aussie bike company to get worldwide. Well done. At the very least you aren’t making Maxxims. Talk to you soon.

Editors note: Maxxim was an old school Aussie BMX company back in the day. 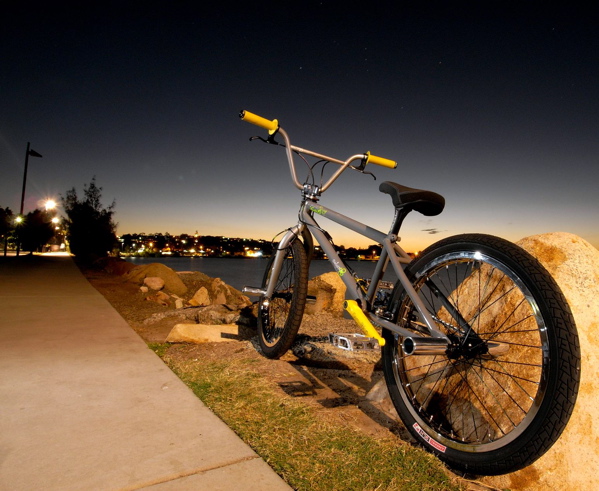 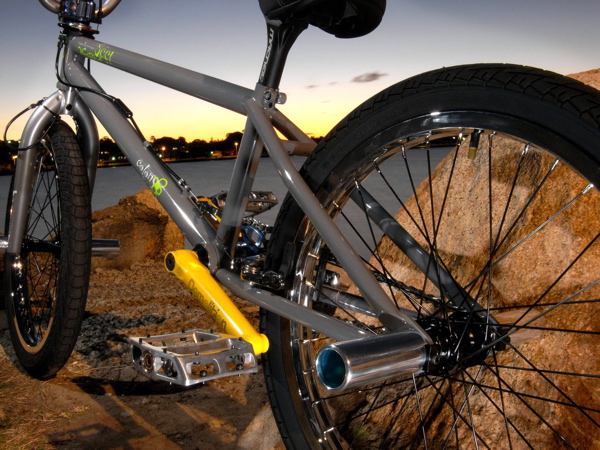