I would like to introduce you all to a very cool, young, up & coming rider from Brisbane, Australia, who is quickly making a name for himself out here. He has his head switched on much more than the average 12 year old out there & can do more stuff than guys twice or even 3 times his age. The kid has skills.

A bike shop out here called Crossley Cycles have been hooking him up for a while now & I wanted to help them as well by getting Alex a bunch of Colony stuff to ride. We also made him a very special custom Bloody Oath frame with a 19.8″ top tube with a 13.5″ rear end. We will also offer this special kids size frame for 2009. Available August 2008.

Alex will also be at the BMX Games later this month when he travels down with Peta Shepherd (thanks for the photos by the way).

Read below for a little insight into what makes Alex tick…

How long you been riding for? 2 years now.

What got you into riding? Dave Mirra on PS2, good times!

Who do you ride with on a regular basis? Cool people like Chris Courtaney, Peta, Micky, Ange, Ben Watson, Matt Domagon.

Do you have any riders that you look up to? I look up to basically the whole Colony team, they’re mad. Dave Mirra, Dennis Enarson & Chris Danger. 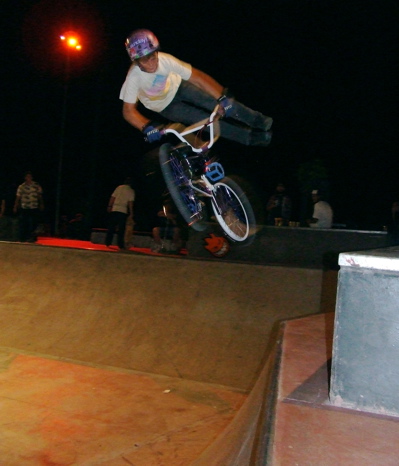 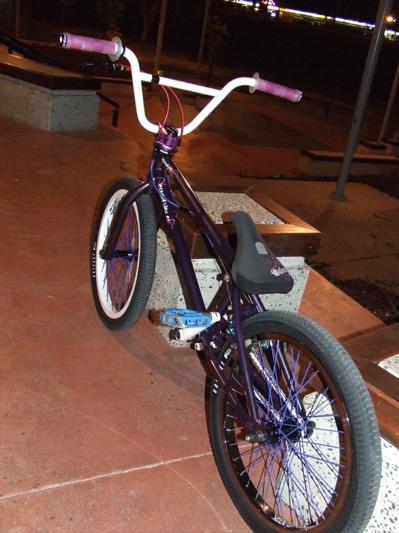