Shane just dropped me a report from his recent trip…

Just got back from the Remax Fieldcontrol contest in Portugal. It was held in Portimao in the far south of the country where the worlds and other big contests have been over the years. The guys put a lot of effort into the weekend constructing a massive tent over the riding area and putting down about 30m2 of ply floor. Picked up and dropped off at the airport, crazy parties and good friends and that’s not to mention how awesome the beaches are…

I got The Cube built just a day before leaving for the contest and didn’t really get a chance to ride it properly until the day of the qualifiers. Rode it like crazy and got used to it really quick. The frame is sharp and responsive, but also really stiff and with plenty of room in all the right places. Being light-weight, it’s super easy to move around and takes little effort to get this bad boy moving. It got a lot of really positive comments from the other riders and people were really stoked on its simplicity and function.

Qualifiers went well. Pulled most of my stuff during my run and even some new stuff that I’ve just learnt. I wasn’t around for the results, but Frank Lucas told me I got third – stoked!

Results were only scored down to 5th place so I’m not sure where I placed. Despite all this, had a really good time, got to ride at an awesome spot hung out with friends and made some new ones. The Cube did it’s job super well, people were psyched on it and now it’s time to go think up some new tricks to learn. 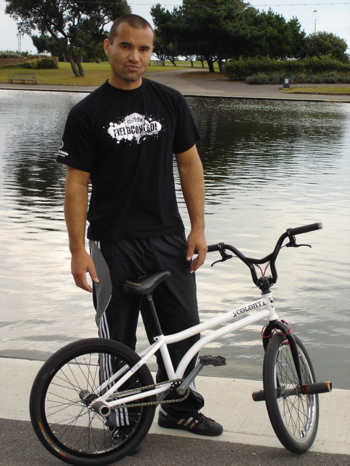 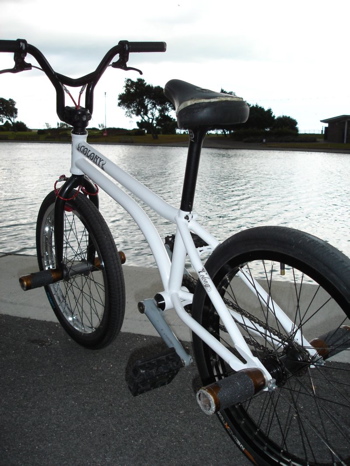 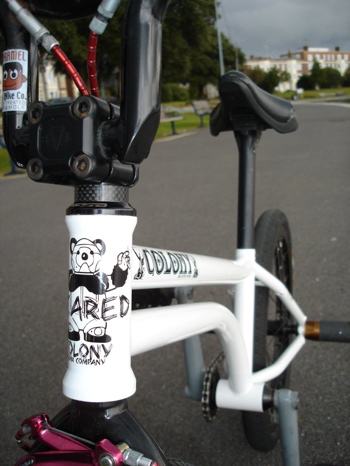 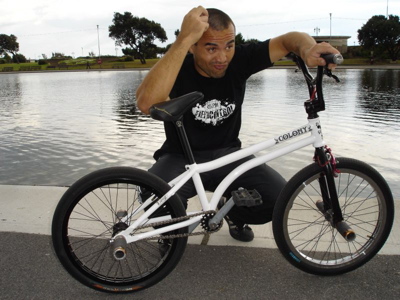