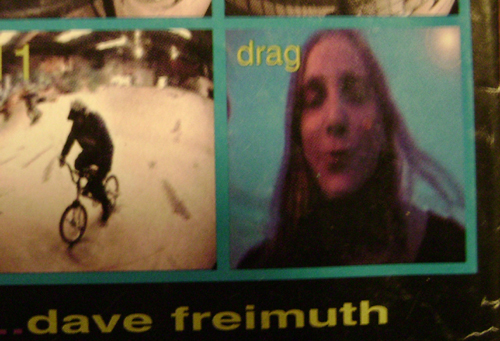 So, I was on the toilet, and I was sifting through my magazines as usual, and read a rather old issue of ride, anyways, closed it and looked at the ad on the back, and it was an old props ad with none other than Mr Dave in it! Now thats a super gnarly tech trick that he’s doing there, but even more funny was the pic of Dave dressed in drag! I do believe that was from one of the Baco vids, I think it was Baco 6, I can’t be sure, but oh man, thats a great picture Dave! Take It! 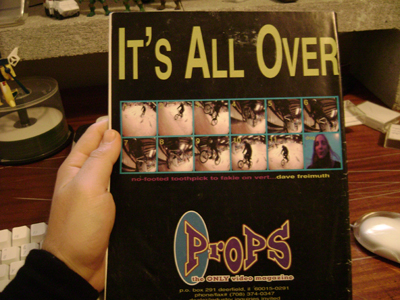