This video serves as testament to Brock’s riding abilities & serves as his official welcome to the pro team edit.

I had the pleasure of filming Brock over the past few months whenever I was in Brisbane along with a trip he made down here to Melbourne. Brock is a really fun guy to ride with because he will be keen to hit pretty much anything. Although he is stupidly good at riding bikes, he is very chilled about it all.

Congrats Brock & thanks for putting in the hard work.

Check Brock’s edit below along with a quick Q&A about filming for the edit.

What clip was the hardest to film?
Umm…The switch 50 to over whip because it was the first one I’ve done.

What would have been the most satisfying clip to film?
Probably the switch ice on that red rail. 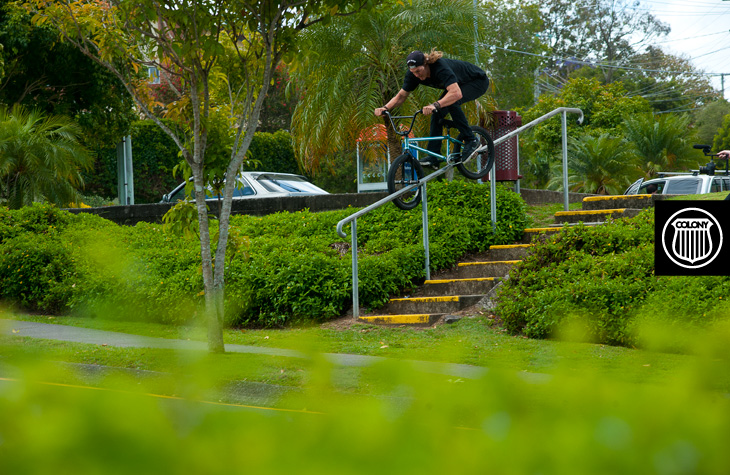 For you personally were there any firsts for you in this edit? The 360 to smith to whip would have been the first time you’ve filmed that wouldn’t it?
I think probably half the edit was all firsts for me, I always like to film new and different stuff but yeah the 360 smith whip I actually filmed one of them the day before I filmed this one for my edit.

You don’t seem to have an opposite side pegs nowadays, how long have you been running 4 pegs?

Hahaha umm about 6 months I think with 4 pegs.

Any tips for people learning switch grinds?
Lots and lots of trying.

I know when you came to Melbourne one of the main spots you wanted to go to was the yellow flat rail, we also had a bit of a crown when we rode there. Were you happy with what you got at that spot and were the kids an issue for you?
Yeah that spots dope, I was happy with all the clips we got and the kids were fun to mess with they were all just so excited and some of them were telling me to wax the rail, pretty crazy. 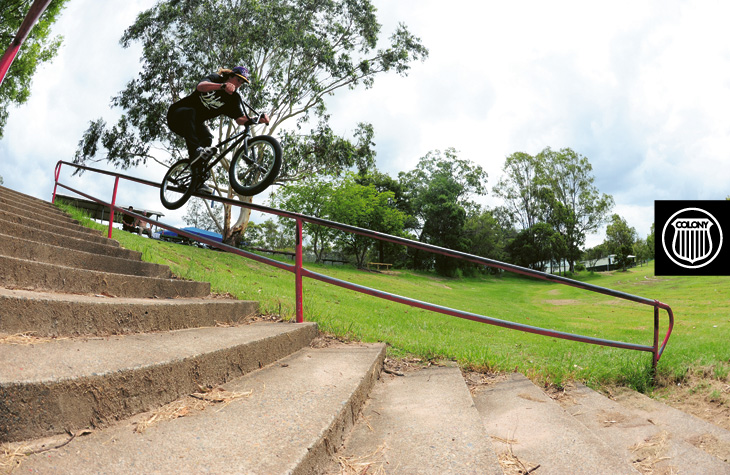 Most of the clips we filmed were either on a flat ledge or a rail, what gets you stoked to want to ride those sorts of spots at the moment?

Yeah well since I’ve put 4 pegs on I’ve been grinding heaps more and yeah those spots are fun to grind and good to try and come up with different lines and tricks.

You took a few hard slams aswell, especially in Melbourne. Any of them really get to you?
Hahaha I’m a hack and crash all the time but none of them crashes worried me you just get used to it. 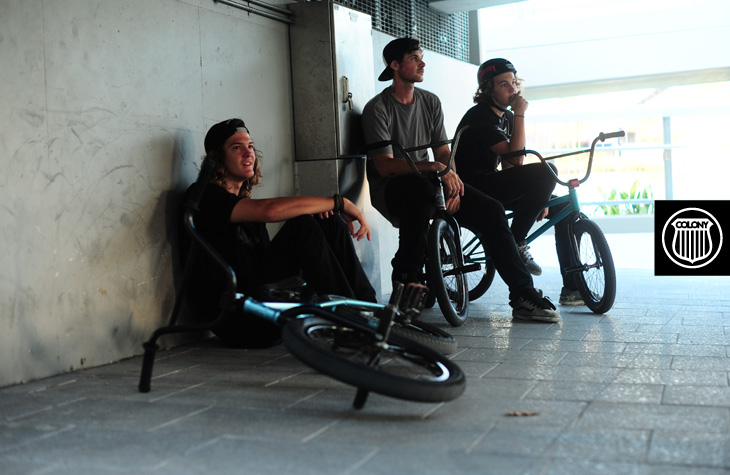 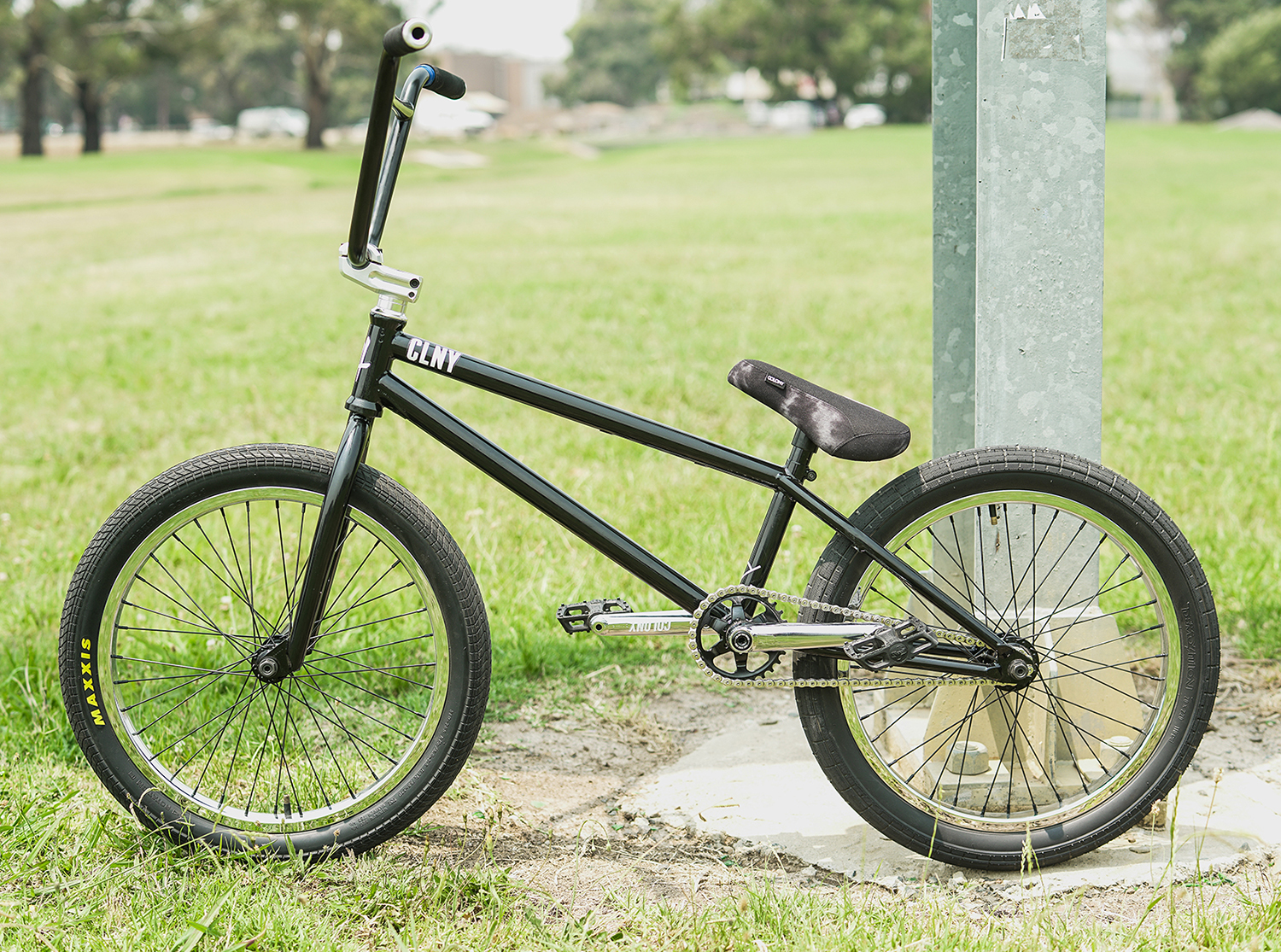