Ryan has a feature up on Vital about his new Whip 2 shoe out with Vans now. I found it rather enjoyable to watch & looks like Ryan is killing it as always. The edit has some awesome riding of Ryan in Greenville & especially his amazing backyard set up. I gotta get myself over there soon & session that ramp. Looks so much fun. 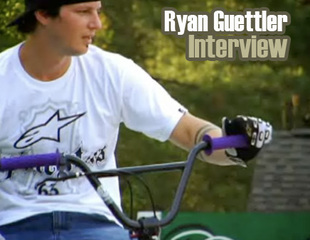 Nick Richardson has to have a full knee reconstruction for the 2nd time now. Sucks big time. Richo will be out till about March next year. Take it easy during the recovery time mate. 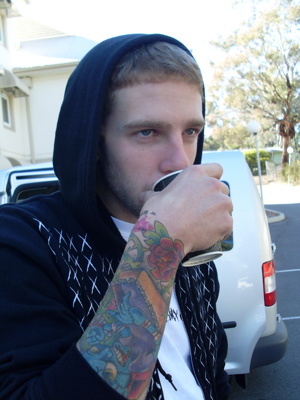 Steve Woodward had his bike stolen the other day. Let’s hope the person that stole it gets hit by a truck. Don’t worry, Steve will be back on another Bloody Oath in no time.

Mick Bayzand is now safely in Vancouver where he will reside for the next few years. Mick will certainly be showing the streets of Vancouver what’s up & plans to get back in riding dirt more too. Expect regular updates from Mick here. 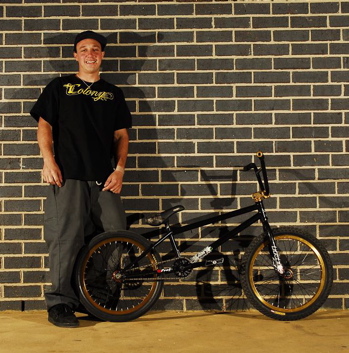