What’s up guys? I have just got back from spending the past 9 days in Sweden for Christmas and New Years. I went over there with my girlfriend to spend it with her family and see how the Swedes do things.

Christmas is totally different. They celebrate on Christmas eve with all the presents handed out. It’s a big event with a huge Christmas dinner prepared and all the family invited.

New Years was huge. We spent it in a small city called Lund in the south of Sweden, not far from Copenhagen in Denmark. At midnight we climbed to the top of this massive hill with a 360degree view of all the fireworks. It was unreal seeing fireworks in every direction as far as you could see.

Sweden is an amazing country with a very high quality of life, consistent in all the Scandinavian countries. Sweden is ranked in the top 5 countries to live in the World (with Australia being number 3!). Nearly everyone speaks fluent English and getting around the country is easy.

Unfortunately, I didn’t get to see any riders while I was out there. Being the middle of winter didn’t help and with temperatures being around 0 with the coldest about -4 (when I got the riding photos done!) and it made riding pretty difficult. After a while it gets to a point where you lose feeling in your feet and hands and it’s nearly impossible to ride.

Hope everyone had an awesome New Years and see you all at the BMX Games in Sydney January 26-28th. 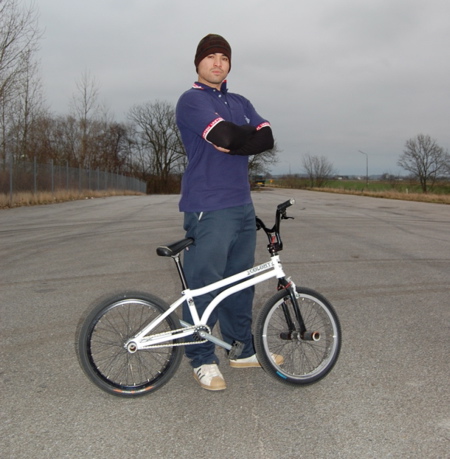 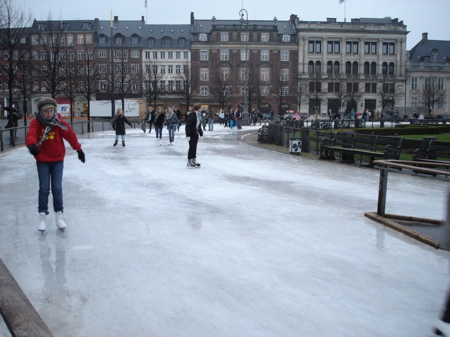 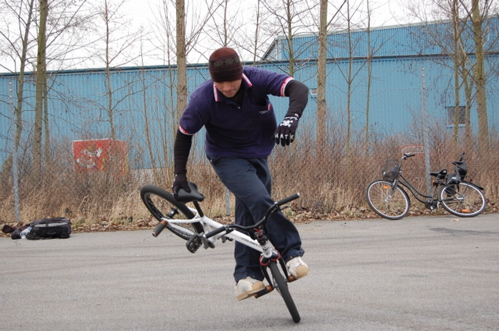