Craziest or weirdest thing to happen on a trip?
My mind draws a blank on this one. So many trips over the years. Actually, here is one from way back in the day. It would have been 1991 & we were on a road trip down to Melbourne with a crew lead by Ryan Guettler’s Mum, she used to always drive us all around to comps all over the country back in the day. We drove for 2 days straight & finally arrived in Melbourne at our hotel. We joked about how dirty we all felt due to lack of showers for two days. I joked that my under wear would be all crusty & probably stick on the wall if you threw them at it. Well as joke I thought I would throw them at the wall & they bloody did stick !! So bloody funny !! We were all so tired from the drive it was hilarious.

How long have you been riding?
Getting close to 24 years now. 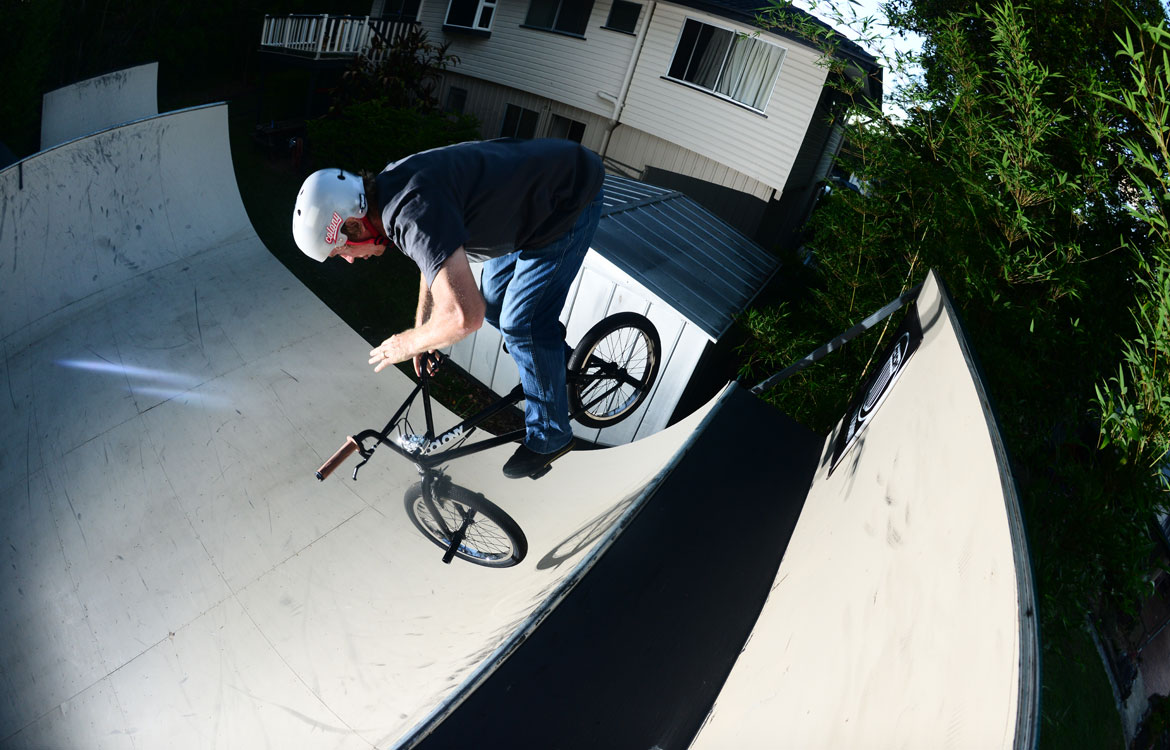 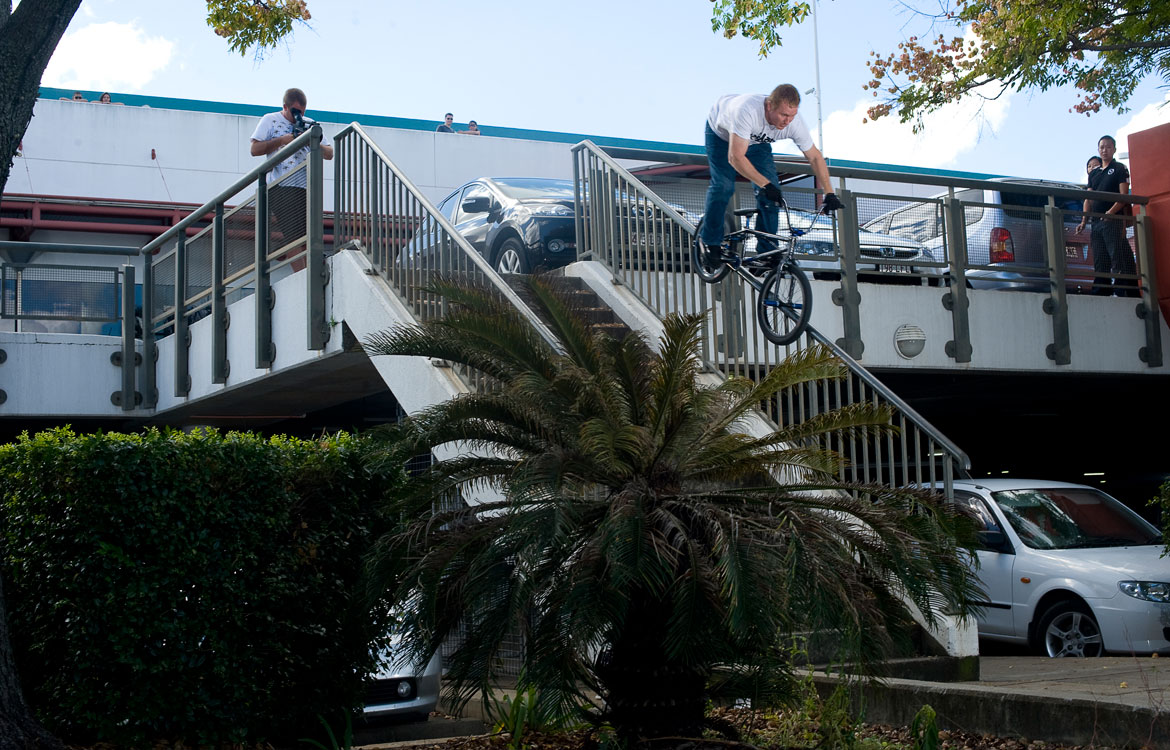 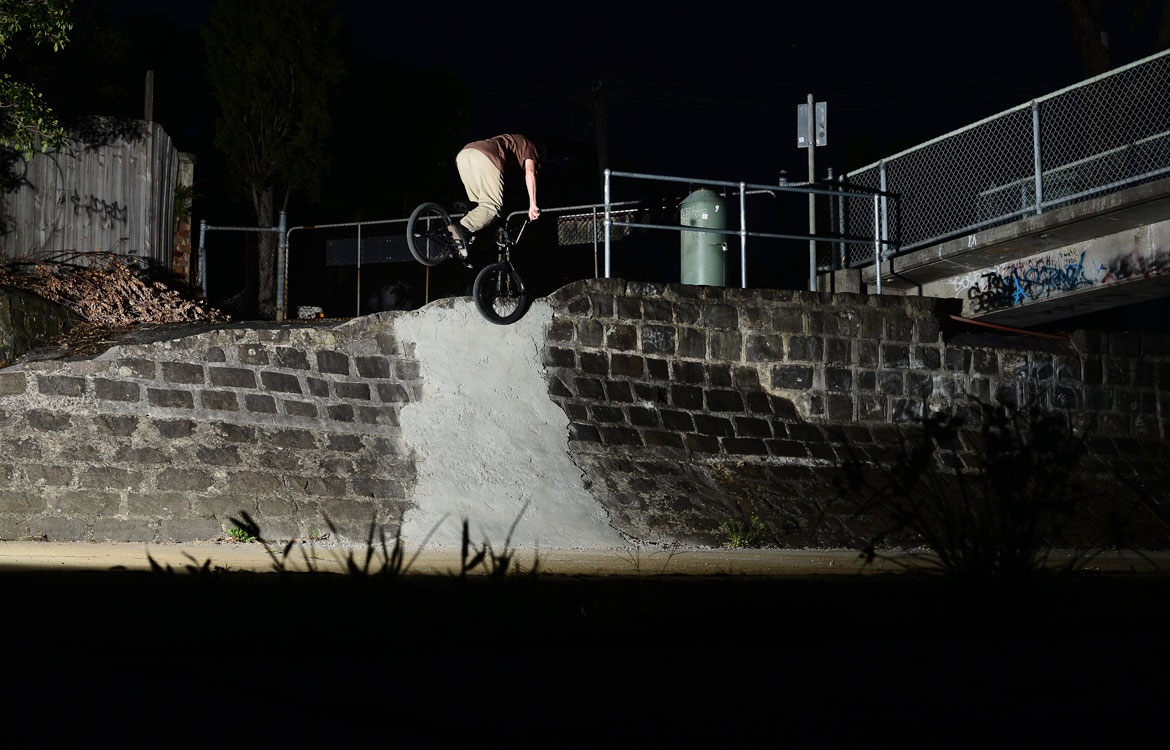 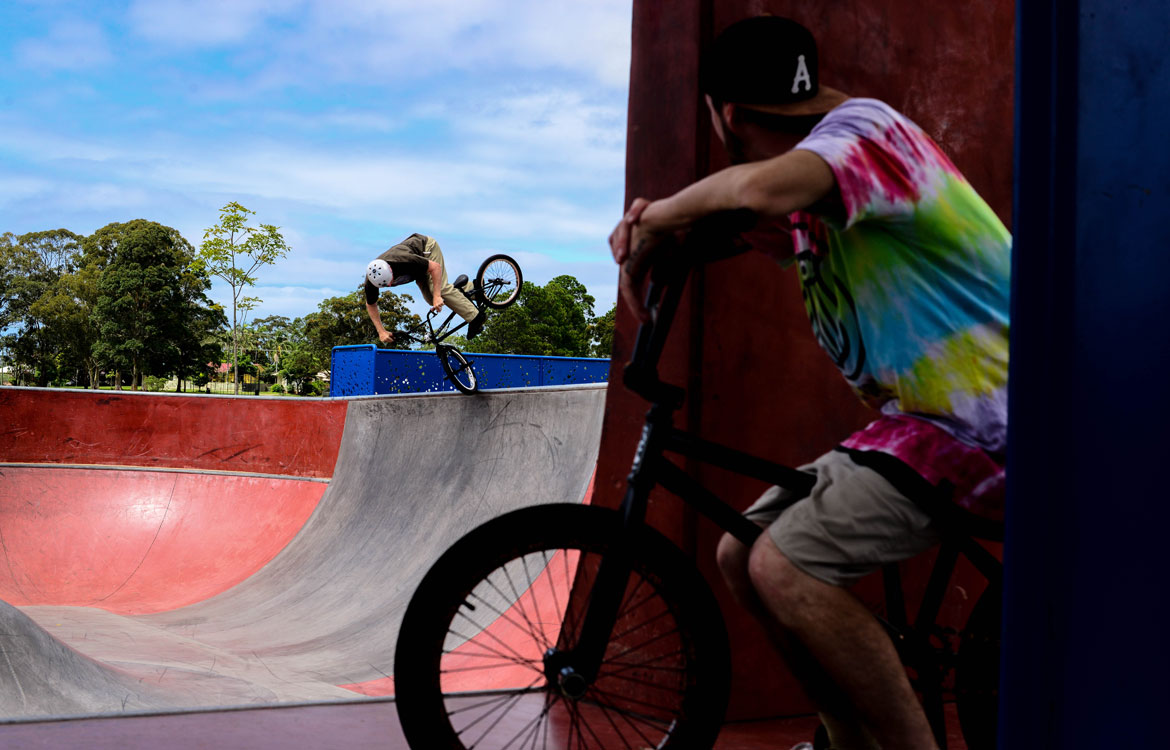