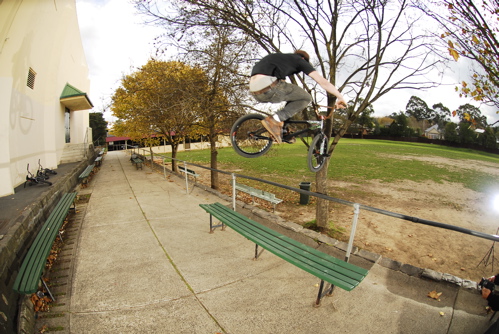 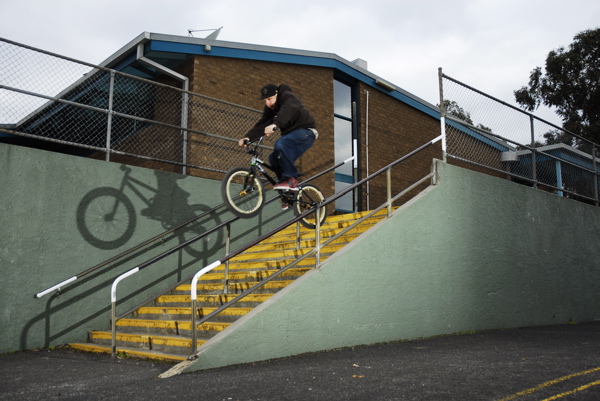 A Month In The Life Of – Teaser

Check out this little teaser for the up coming DVD release… 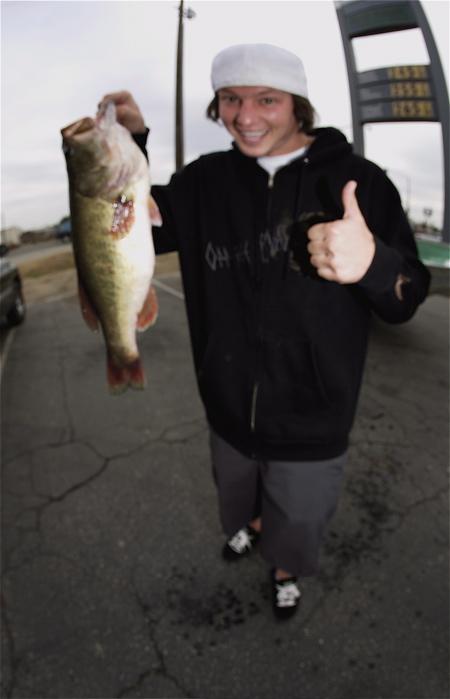 Random pics from our Australian/NZ trip

Yo… I thought I would post a few random pics from our trip throughout Australia & NZ earlier this year while filming for the DVD. I am bored at Brisbane airport right now on my way to Sydney for the night. So yeah, just passing some time here…enjoy !! Thanks to Freimuth for the pics. 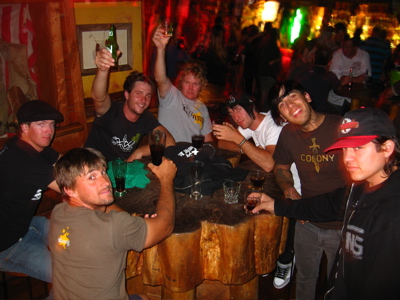 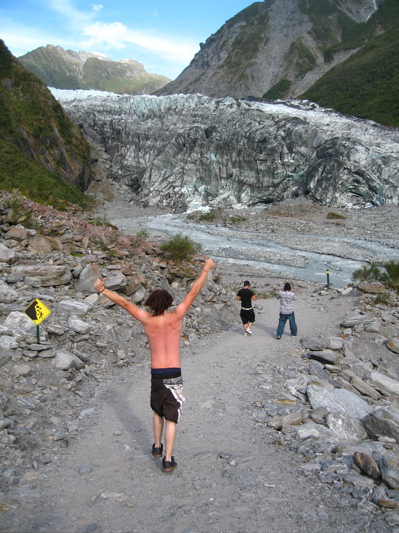 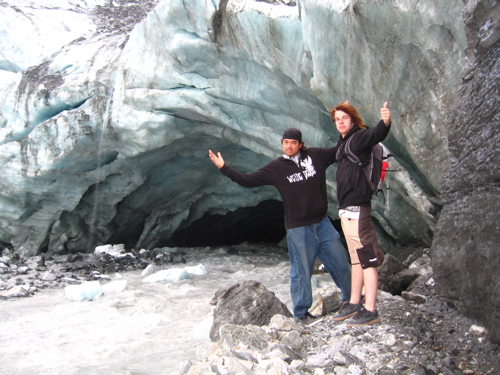 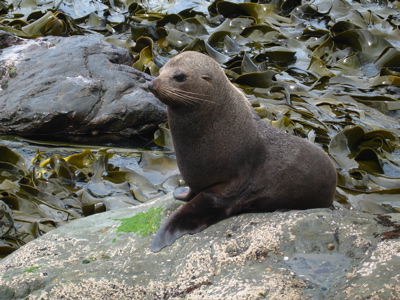 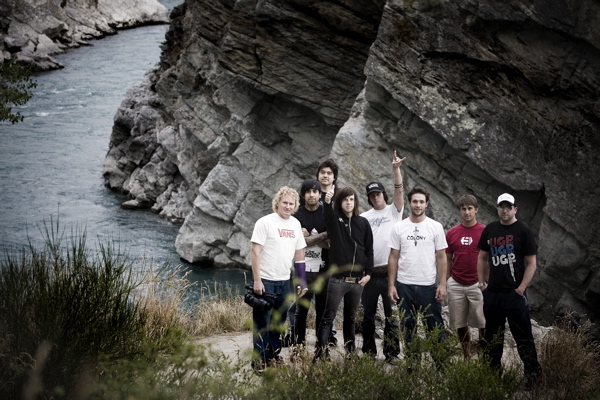 what a buzz!! heellllloooo internet world!!

So I gots this email from Millar that the site is finally up and running, awesome to see! then he sends me another one saying that everyone can do their own updates! (up-dates! ahehehe) So I thought I would log in and say hello to internet world!!

The weather here in NZ is poorah at the moment, hosing down with rain, and just when it looks like it may be dry enough to get out for a peddle, it starts spitting and then KABOOSH!!! a full down pour, make sure you’ve gotten the washing off the clothesline stuff!! So theres been alot of drinking, eating pies, and watching saucy videos on the internet, here’s hoping the weather fines up this weekend, will post some random pictures next time foreshore!

Ryan’s signature stem, the Official Stem, will also be shipping worldwide with the Transformer Lever. We have worked very tightly with Ryan on this one & its something we are very proud of for sure.

It’s machined from 7057T6 alloy as opposed to most stems which are 6061T6 alloy. Our stem can then be machined out much more than normal making it very light weight. It weighs in at 250 grams or 8.03 oz. It is also very strong as 7075T6 is much stronger & more durable. It features a removable gyro plate as well.

You can have Ryan’s stem on your bike in Pale Red any day soon or in Black, Pale Blue from September. We will also have limited edition colours like Dark Purple & Pale Green. 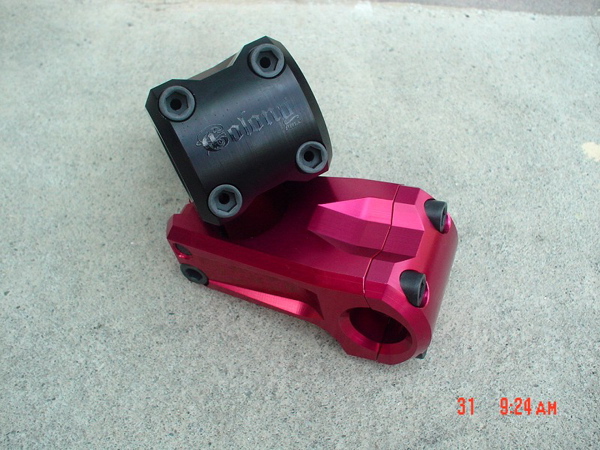 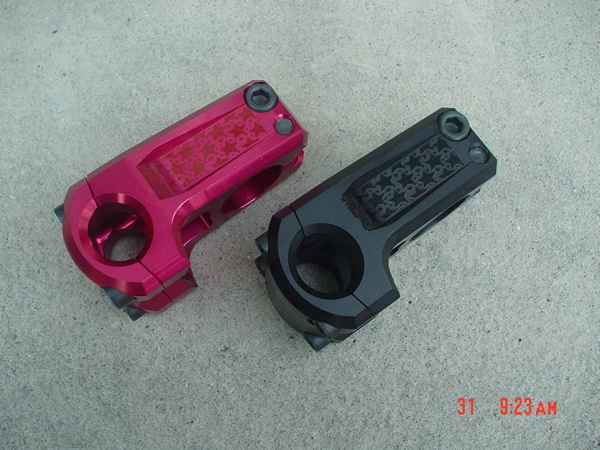 Yes, finally the Transformer Lever is shipping to all of our distributors right now. Soon it will be available worldwide.

The Transformer Lever is one of our star products & will surely change the way levers are looked at from now onwards. They are a full precesion CNC machined lever from 6061T6 alloy. This eleminates the annoying ‘lever wobble’ all levers have had in the past. They are also incredibly light at 60 grams or 2.11 oz. This is half the weight of any other BMX lever on the market. They feature no threaded barrel adjuster to strip out or bend as your cable fits straight into the body. They will also come with an adaptor piece to suit the twin cable systems out there as well. Also supplied will be spare bushings.

Shipping now are right hand versions in Black only with left hand also available in September as well as a right hand Trigger version. There will also be colours available with Pale Red, Pale Blue & limited edition colours such as Dark Purple & Pale Green.

We hope that you like our lever as we have worked hard on it for over 18 months now. 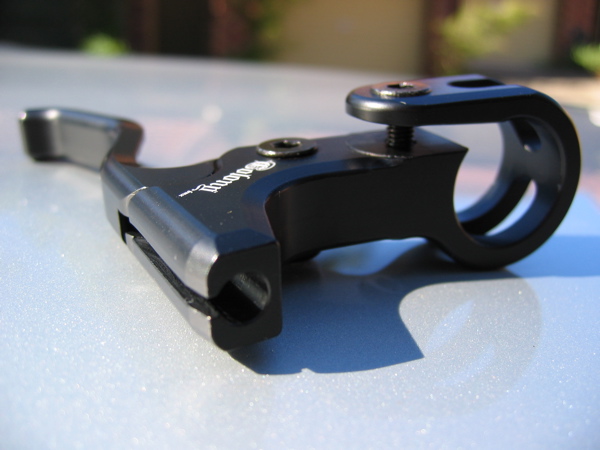 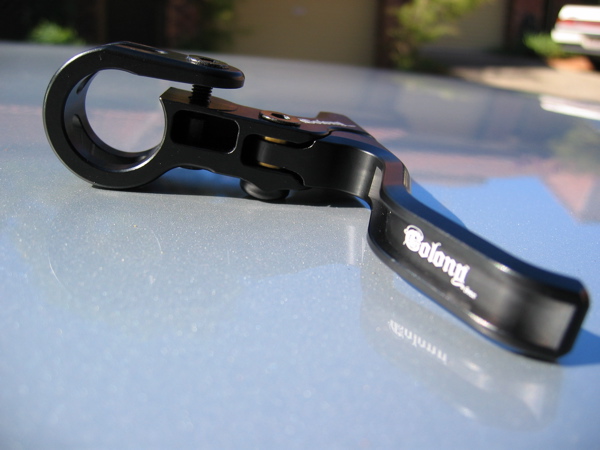 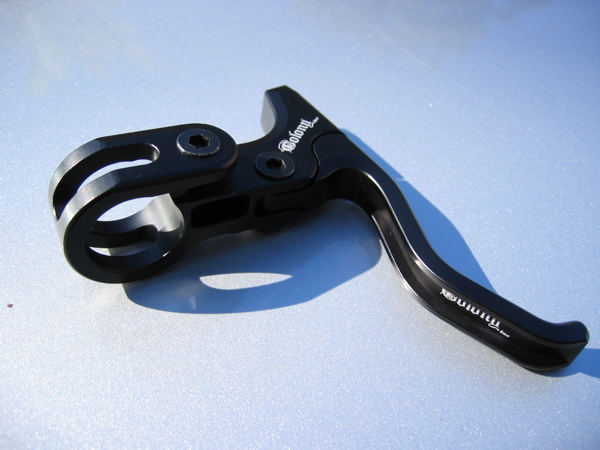 We test our products…

At Colony we test our products in more ways than one well before you put them on your bike. Take our Official & MVP forks for instance. Both of these forks offer a Full Lifetime Warranty & we can do this because we have total confidence in our forks.

Not only do the team test them riding we also test our forks in the factory. The machine showed here has a 170 kg weight pressed down on the forks over 100,000 times to test their strength. They pass this test with full straight A’s.

You can rest assured when you run a Colony fork you are getting some of the lightest & strongest forks on the market. 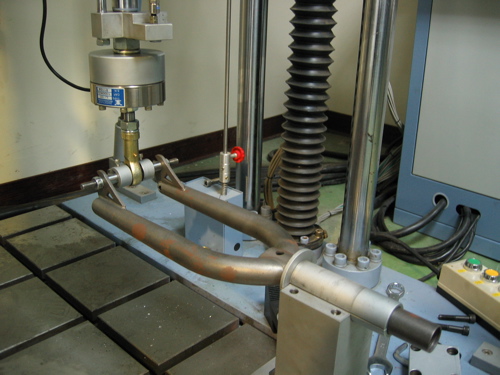 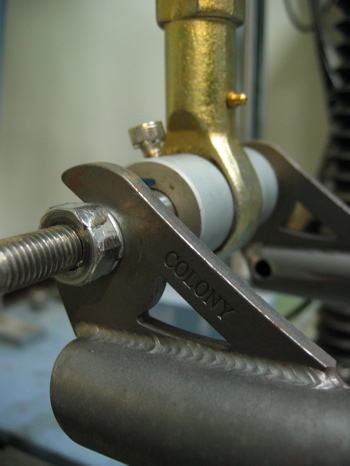 Yes… it’s official. The Colony BMX website is now up & running… You will notice a few areas that still need attention but these will be updated very soon. Take the time to check out the team & our products & I trust that you like what we’re about. Yo yo !! 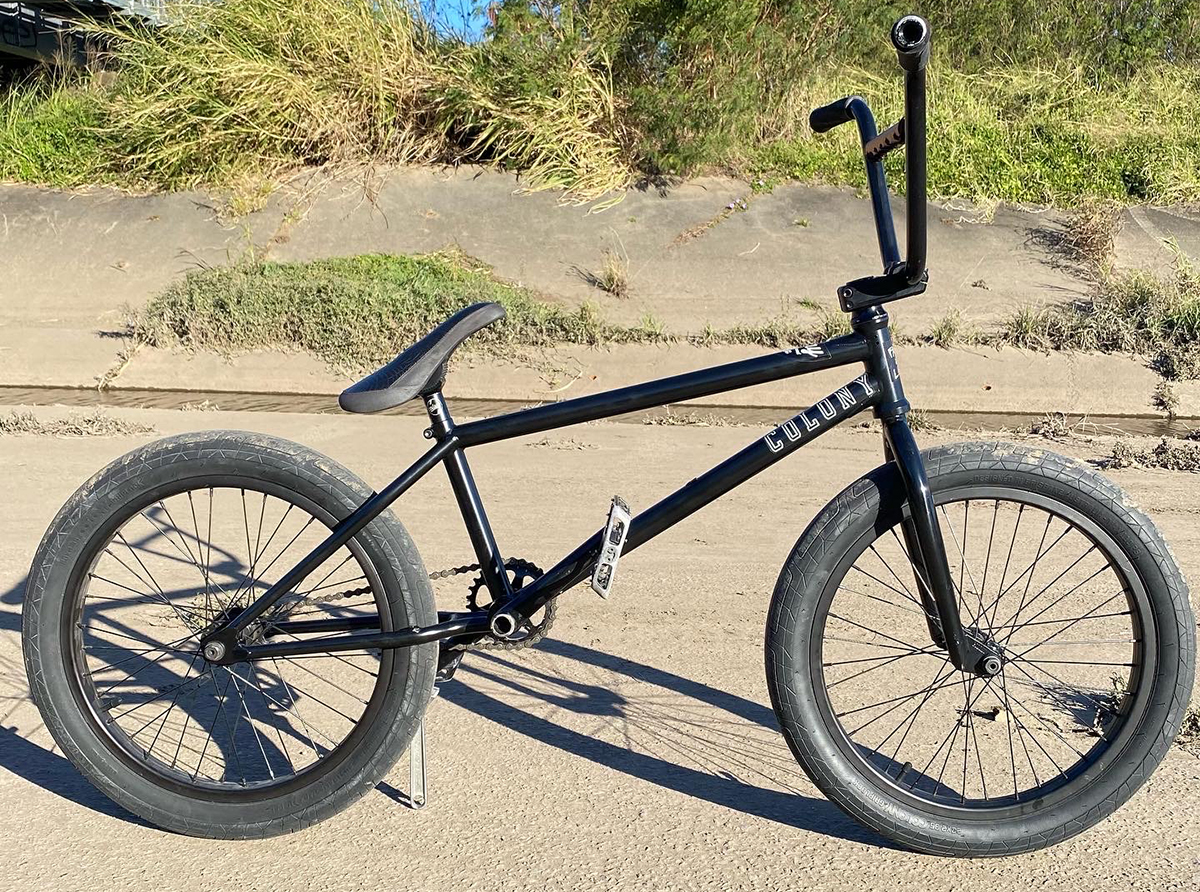