Hey guys, quick update to let you no whats going on with me. As you might know I broke my hand filming a few weeks ago and yesterday I had a meeting with a plastic surgen to see how things are going. Turns out the break in my hand is quite severe in the lower part of my ring finger and the bone has droped and twisted. They wanted me to have surgery and put two screws and a plate in there but because I did it a wile ago the bone has started healing so they’re just gonna leave it for now and hope it doesn’t move anymore or I will go under the knife. So I need to be real carefull the next few weeks and wear a stupid cast. HopefulLy it all heals up nice and I’ll be back on the bike in no time filming again. 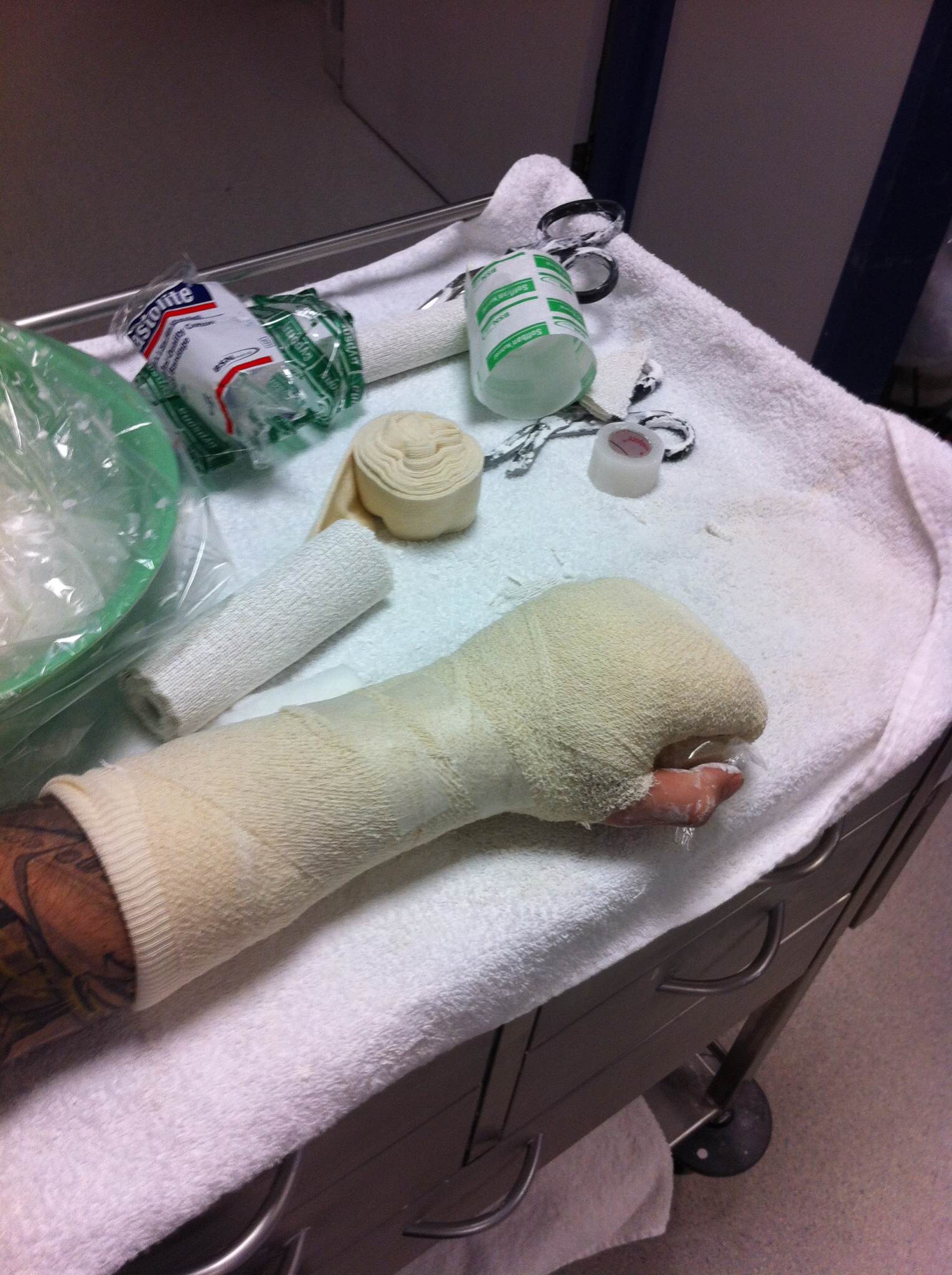