Michal Mycek our rider in Poland, teamed up with the guys at Ave BMX to bring you this cool take on a bike check. Some good moves in there with a chilled vibe, check it out. Filmed & edited by Mateusz Kanownik 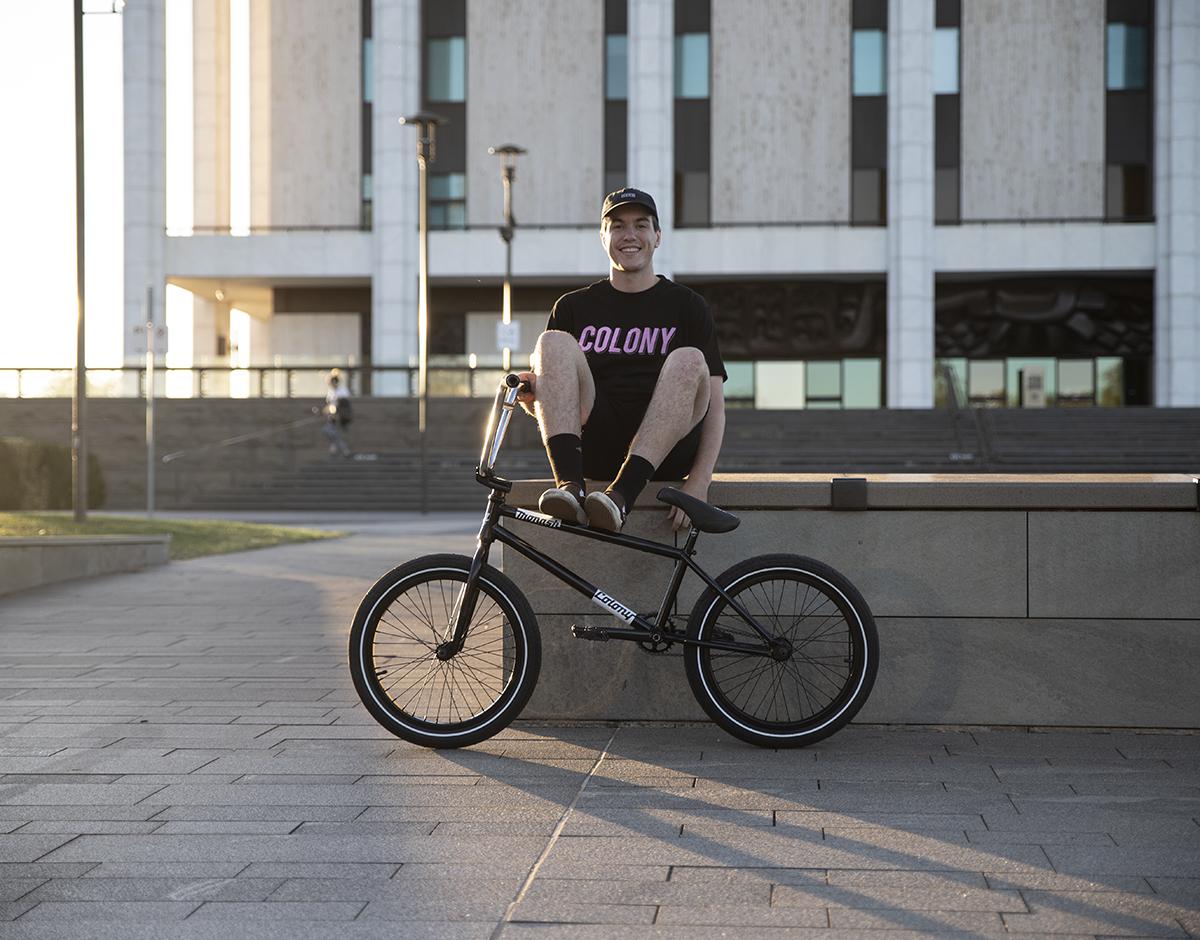