Tabes for the Babes – Jourdan Barba

To go along with Ryan’s Tabes for the Babes Episode 2 release, we gathered a few words from Jourdan Barba about his experiences on the trip. Read on below…

So how did you joining the trip come about?

I ride trails in Riverside every now and then and I always see Ryan at the trails. I asked him one day how’s the Guettler tours going and when’s your next one? He said he was gonna do one soon and he would like me to join on the next one . So later that month he called me and asked if I wanted to join on this Vegas trip my first response was “Hell Yes!”

Had you been to the places you guys visited before?

Yes, I’ve been to a lot of the spots before but it was rad to ride them with the crew! 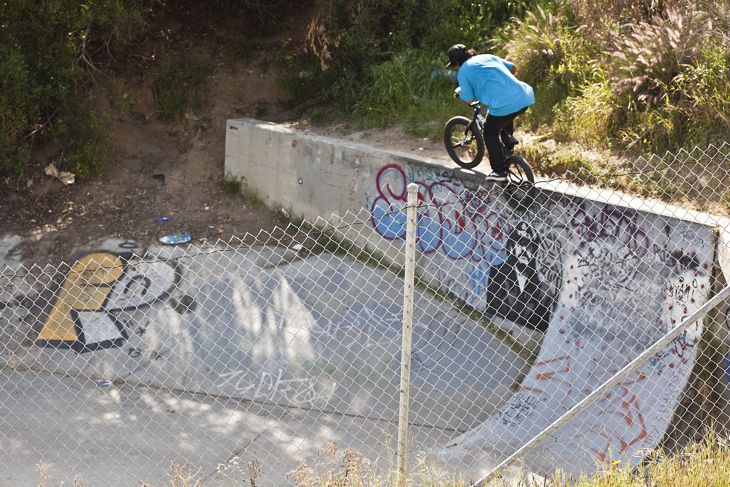 Had you met everyone before?

I’ve met some of the dudes before but I met Alex Landeros, Ross Lanier for the first time they’re awesome dudes and have crazy bike skills!

What was your favourite place or spot you hit up?

We stopped at a skatepark in Barstow next to the skate park there was a great double kinked rail that I enjoyed, even though it took me out a couple times!

Who did the move of the trip in your eyes? What was it?

There was a lot of crazy things that went down but one of the craziest was a big gap to wallride that Alex Landeros got done!

Any cool stories or happenings off the bikes?

The first night in Vegas we got a really tricked out limo that we drove around the strip we stopped at a liquor store for some beverages and met a homeless man named Tony that was really nice. We asked him to party with us in the limo and we had a great time! After the limo ride was over we hooked Tony up with some clothes, hats & food before we left he was really stoked !

I hear Ryan wants you back on another one soon, gotta be stoked on that.

Ya that would be awesome I would love to go on another trip! Nothing but good times on the tabes for the babes tour! 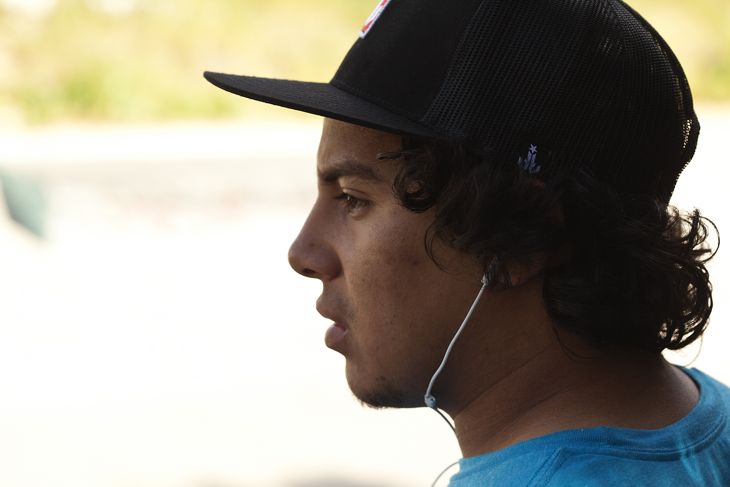 Ya I’d like to give a big thanks to Ryan Guettler for inviting me on the trip. Colony and Index ink for helping support during the trip!