Zac Miner on a mission

Zac sent in a little story on how he he drove to Melbourne to pick up his bike. One rather crazy mission, read on…

Soooo, we drove out of Canberra at 5pm on Sunday to drive to Melbourne to get my bike that was still there after the King of the Jibs comp. Now if you don’t know it, Melbourne is about 7 hours away by car, plus I was meant to be at work at 7 in the morning. If you add it up it was never happening!
Two awesome Queanbo girls were nice enough to drive me down though, haha. We got to Albury to pick up Josh Mete, didnt take him long to get nude! Punched it through to Melbs, picked my bike and said hello to Thomas at 2 in the morning, turned around and left for Canberra. Around the time we dropped Mete off, Amy and I were feeling seedy from drinking the whole way, so we proceeded to spew at some servo.
Made it back to Canberra at like 10am or so, was super tired n super hung over but I had my bike and I was so stoked! 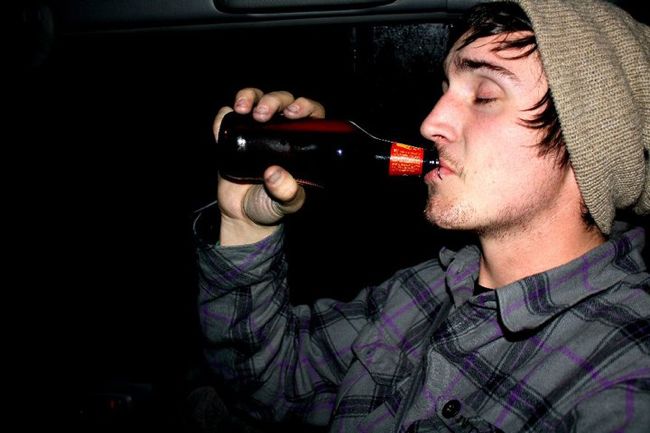 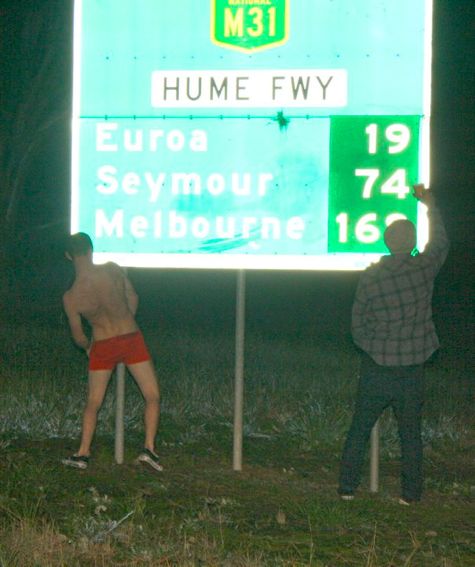