Last night was the Death by Wasabi contest at the LUX BMX Store in Brisbane. It was a great night & there was a very good turnout. Six people signed up for the wasabi eating contest for their chance to win a 2011 Teddy frame in our new Wasabi colour way. I have never seen so much Wasabi eaten in such a short period. In the end it came down to Tom McIvor with the win taking home the Teddy frame & Henry Boffin as the runner up getting a Wasabi Official stem & sprocket. Our first 2011 product customer ended up being Ali Hassan by getting himself a set of Wasabi Oneway pegs, congrats.

Thanks to everyone that showed up & thanks to Evan & Mitch from LUX for putting it all on.

Our 2011 ranges will be in stores Australia wide the week of September 6th. Most other countries will receive their shipments in September as well. Check with your local distributor or Colony dealer for full info. 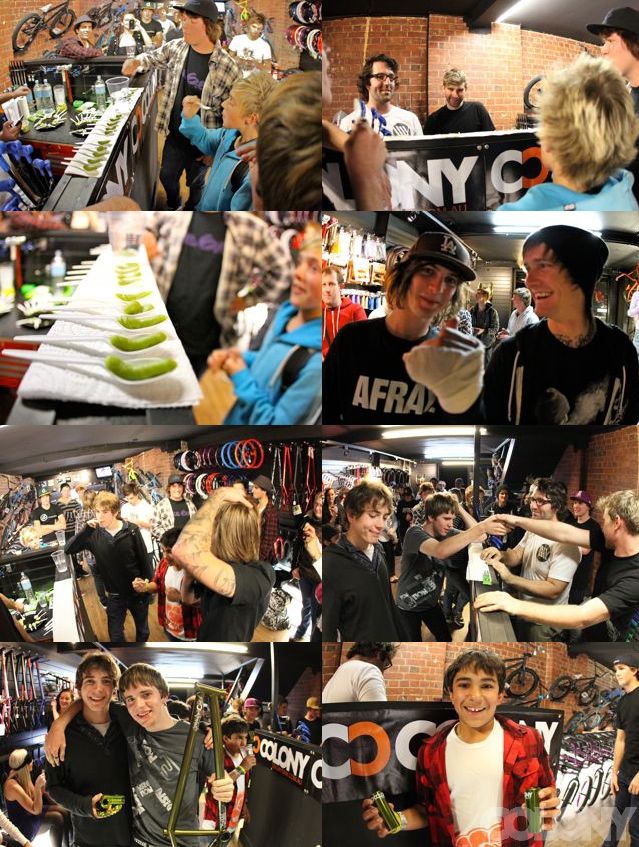 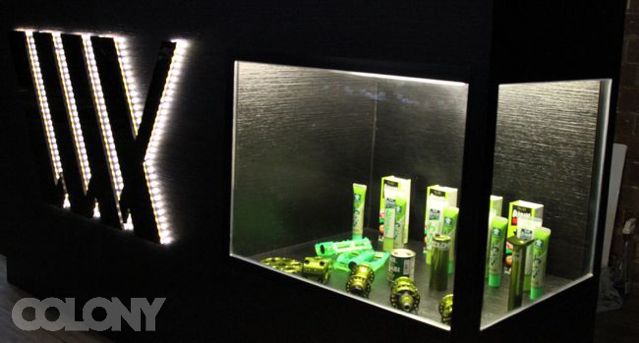 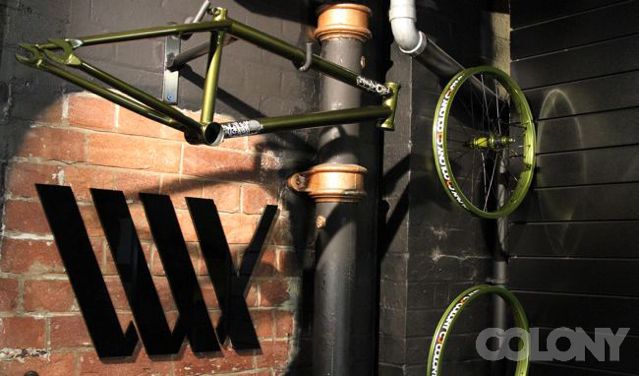