A sad goodbye to Freimuth

It’s one of those things that are on the horrible side of running a bike company. Having to make hard decisions that you just don’t want to have to do.

I recently had to make the call on a few changes within Colony & some of these are to do with the team. After being on Colony from close to the beginning I had to let Dave go. It was the hardest decision I have had to make & one that I did not take lightly.

Dave is no longer an official part of the team as such but will still ride Colony products until he decides not to do so. Even Dave’s son, Thompson, will have an MVP frame waiting for him when it comes time as we are sending Dave two extra frames while they last. One for his son to ride in years to come & another for Dave to hang on his wall as a momento of his signature frame with Colony. So the split is definately on the very best of terms.

I must thank Dave for all his efforts these last two years & I will look back on the days when I was lucky enough to have one of my all time favourite riders on my own team. Good times for sure & I am very grateful to have been able to have Dave an integral part of Colony.

Thank you for everything Dave & good luck with everything in the future. 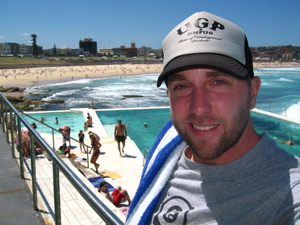 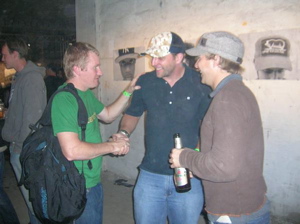 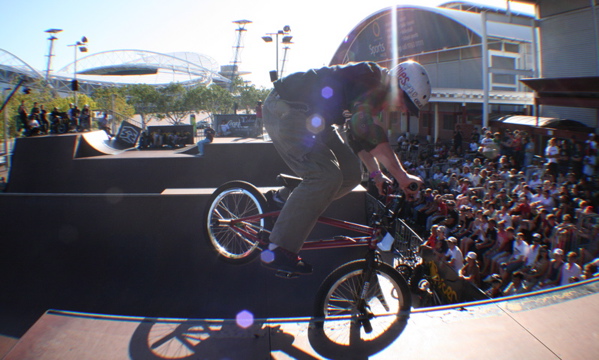 Toothpick to fakie at the 2007 BMX Games in Sydney.