The last few days I have been hanging out with Jerry Badders the BMX team manager for Vans. Today he showed me around the Vans offices in California & I gotta say it’s a pretty cool set up. It’s a huge place with so much cool stuff to check out. They even have a nice mini ramp set-up as well. Definately BMX friendly too. I also got to check out Guettler’s new Whip 2 shoe in the flesh & it looks pretty damn cool to say the least.

We have been working with Vans now for a few months on a collaboration Whip 2 shoe with Colony & Vans. Expect to see it available Spring 2009 which means available January 2009. So yeah you will have to wait a while but it will be worth the wait.

I will post more info here once it becomes available. 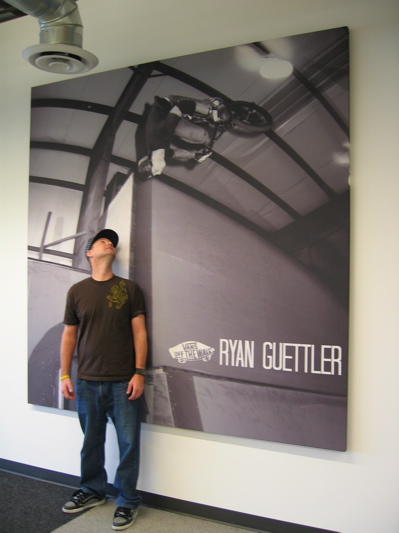 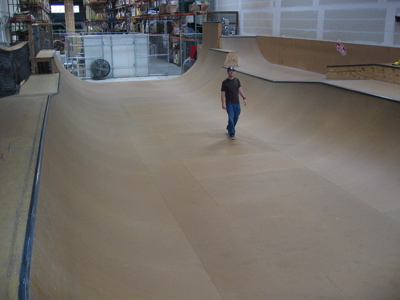 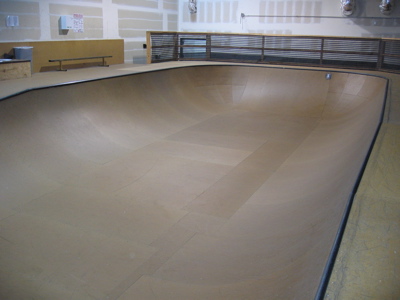 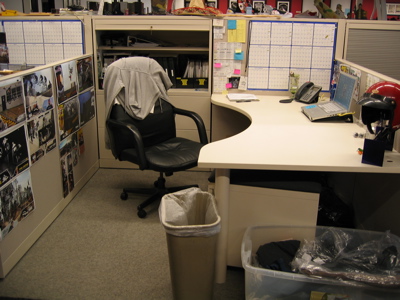 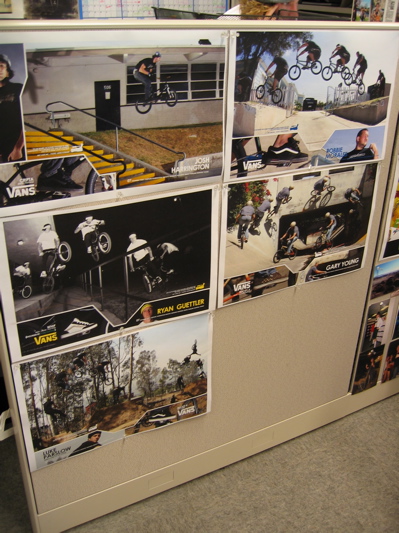