Checking in from the road.

We dropped into a small town called Warwick late yesterday & checked out the local park. Matt King had ridden it before for some demos & said it was really bad. So that just made us want to check it out even more! We wepleasantly surprised that it wasn’t as bad as first thought. Well, good enough to stretch our legs at anyway. Richo spotted some quarter that he wanted to flair & we laughed at him. Lately he has been flairing all kinds of weird ramps & the smaller the better. This one was his smallest. 4 feet & mellow & then right after he did a 3 feet quarter as well. It was pretty damn awesome. The locals were impressed & we then headed to the bottle shop for some roadies. Word. 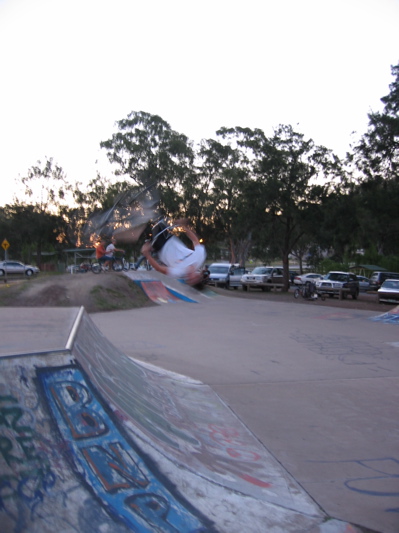 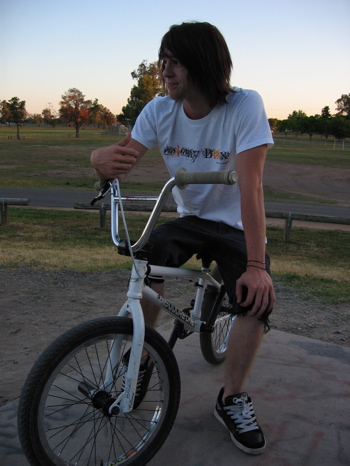 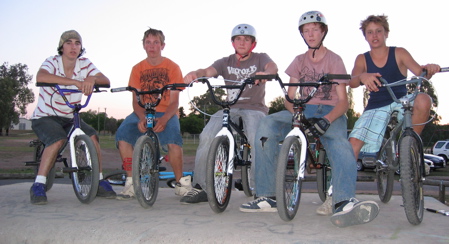